Bronson A-4 and Navy watch caps

Since I had a package coming from China anyway, I ordered a Bronson A-4 cap and a Navy watch cap. I already had an A-4 from Man The Line, but it has a giant seam running through it, it has a weird, square shape and it's too light in color. I also have a current issue Navy watch cap, which is nice, but quite thick and bulky.

The Bronson caps cost 11 GBP each, and I couldn't be happier with them. Both have seams, but very, very well hidden, hardly noticeable. They have a very nice shape, they're not overly thick and fluffy, and the color is spot on. I only wish Bronson would make a matching GI scarf. The one I have from MTL is too light in color.

Man The Line on the left, Bronson on the right: 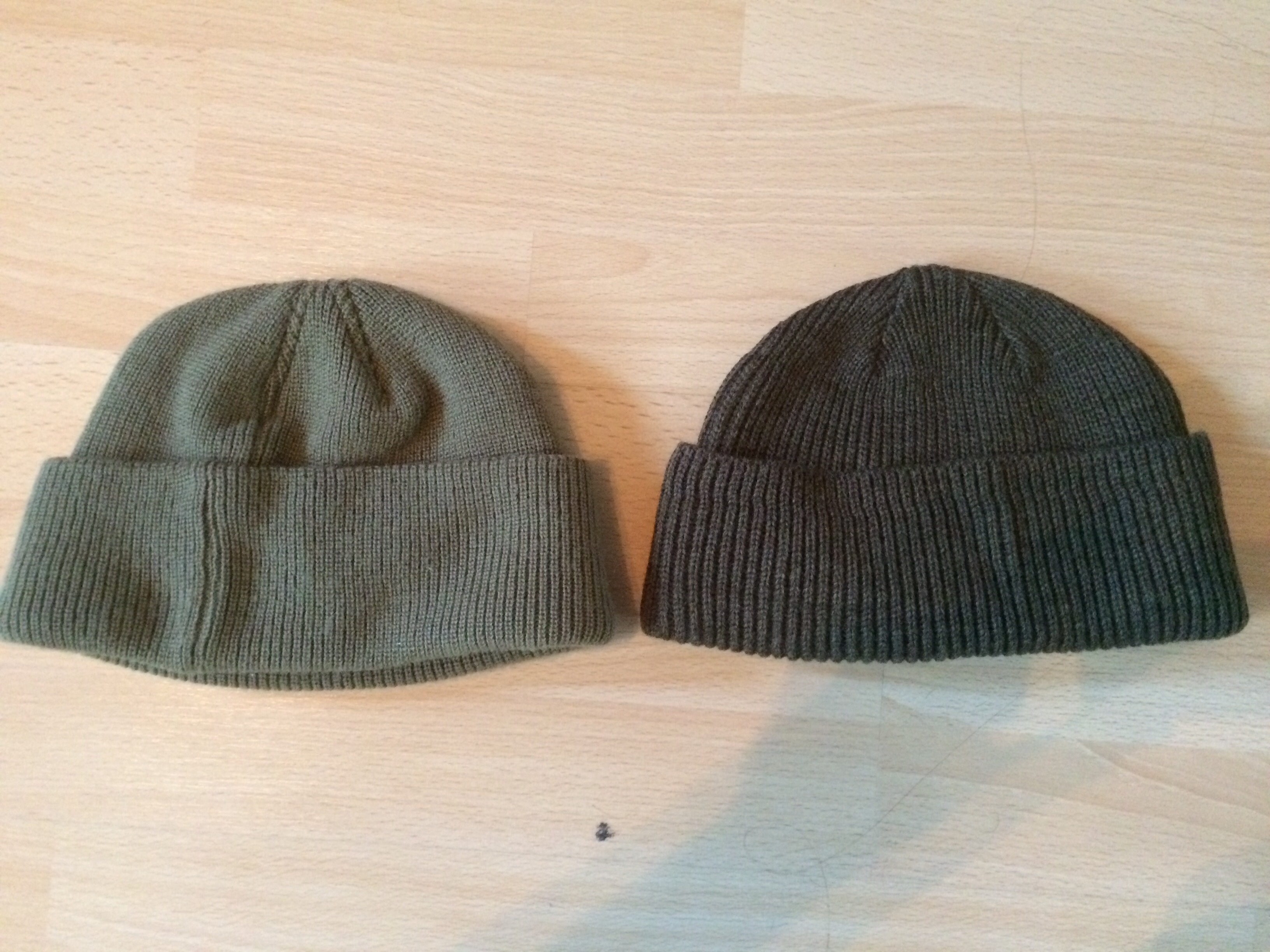 Current issue Navy cap on the left, Bronson on the right: 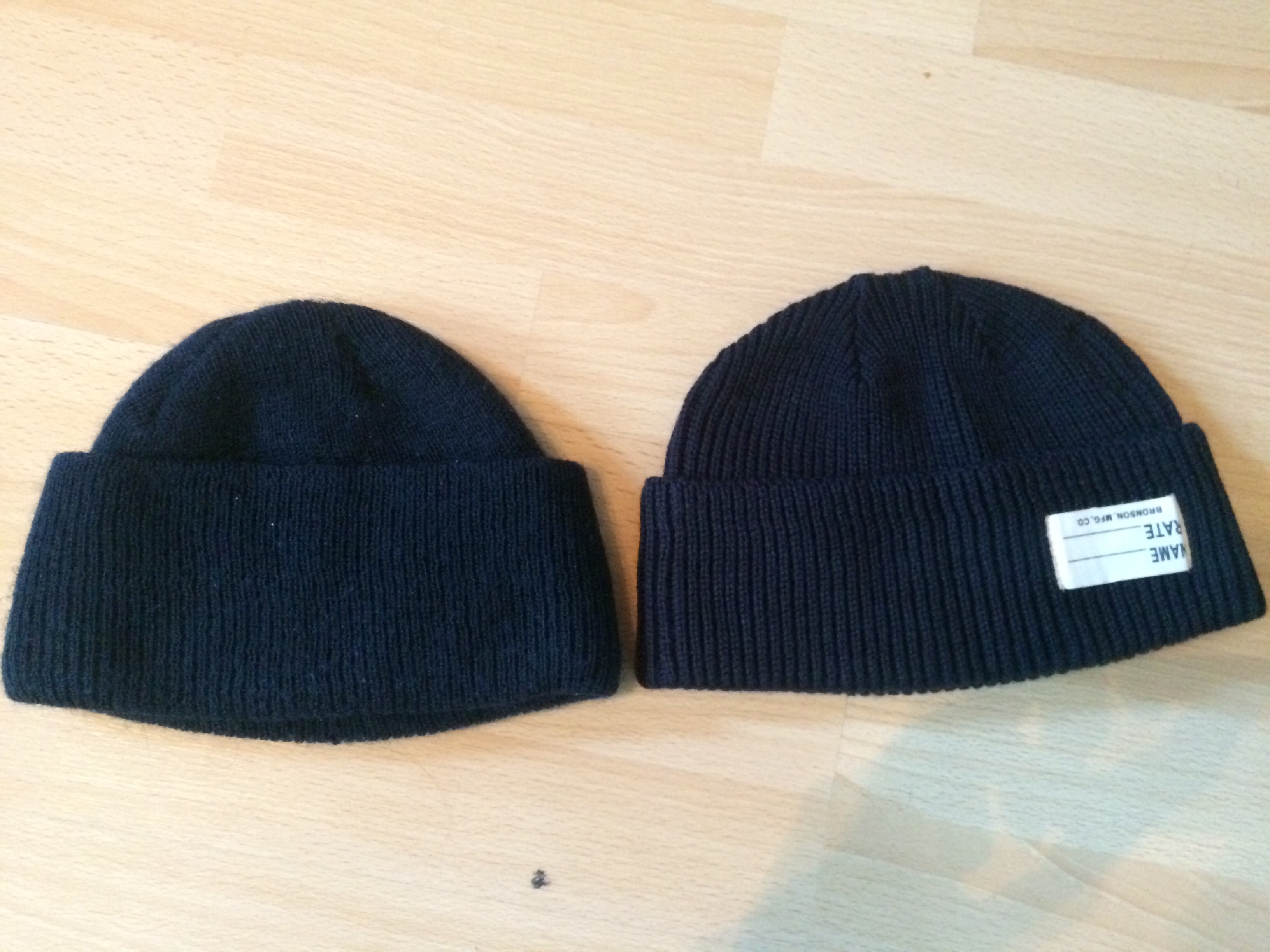 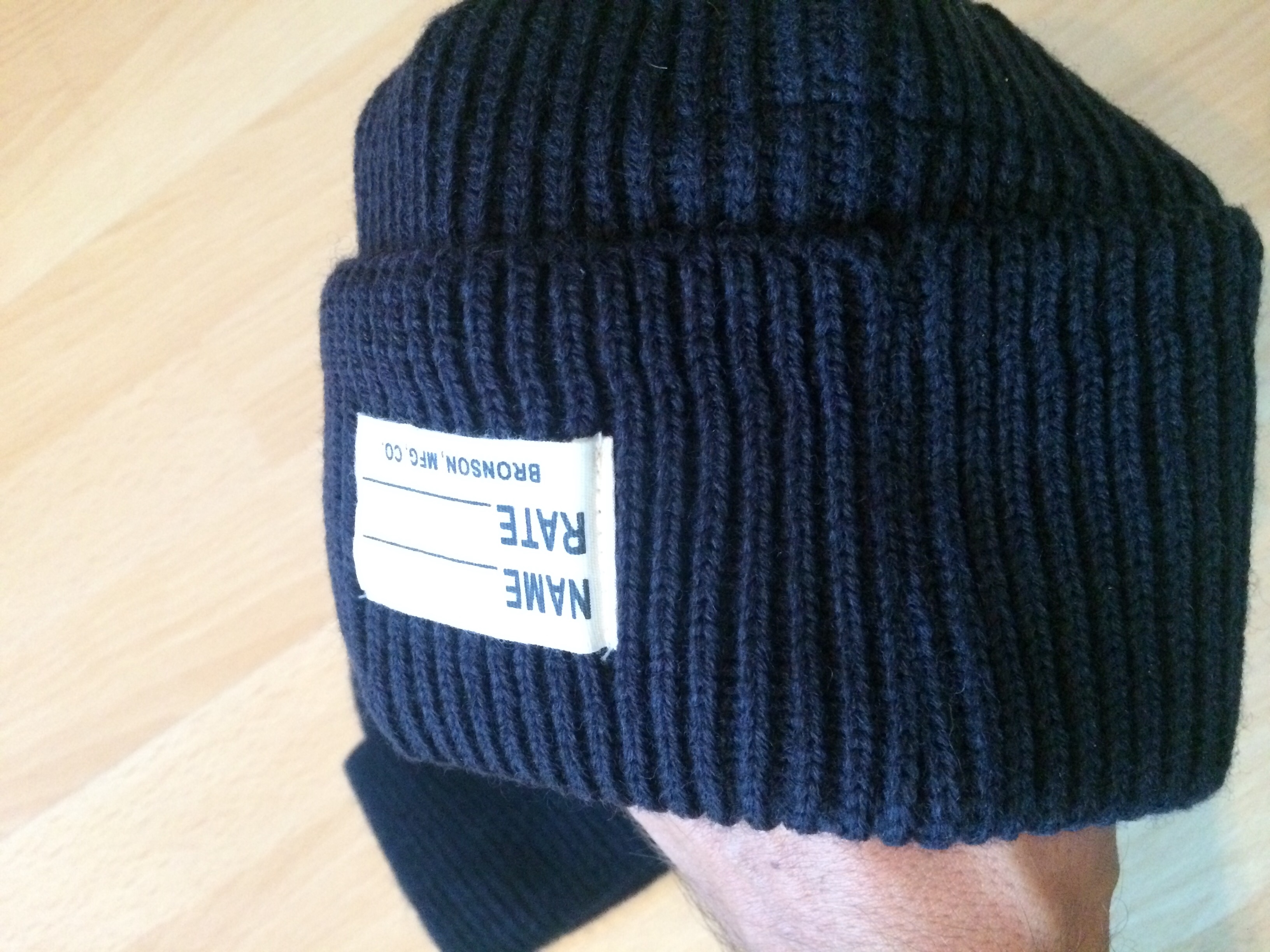 Was looking for one! Do you have a link, Greg?

Have always fancied having a US Navy knitted watch cap ! . how easy is it to order direct from Bronson ????

try superbuy.com - they are an agent service, really straightforward. Just paste this link:

Thanks Greg !! but i never seem to have much luck trying to use that site !!!

First you have to register on superbuy. Then you can paste taobao links to the search field, and buy the stuff you want. Several items from different sellers if you like. It will all be google translated to English. They will be sent to a Chinese warehouse where they will open them and send you photos. Once they're in the warehouse you can select the items you want to be packed and shipped to you. It's very straightforward, give it a try

The Bronson B9 parka looks quite good .

Thanks Greg, will have a look! How much shipping were you charged from China to your place?

It was about 50 bucks for the 2 caps and the jacket, but you get to chose what service you want to use. You can go cheaper.
D

I dig both those caps!

Greg Gale said:
It was about 50 bucks for the 2 caps and the jacket, but you get to chose what service you want to use. You can go cheaper.
Click to expand...

Gave it a try, One USAAF watch cap, one USN watch cap and one A-3 cap in denim. Let's see how it turns out!

Quite intrigued by those myself. I have a Pike Brothers Watch cap which is really too tight despite theoretically being ‘one size fits all ‘. Tried to stretch it to no avail. Ideally I’d like a Buzz Ricksons but I’m not paying 70-plus quid for one, and never found one cheap enough second hand. Ah well, I said that about A-10 gloves too, and I finally got a pair of those.

A-10 gloves are a piece of garment I wouldn’t try to get on the cheap side, same as all other leather clothes. On the opposite, a watch cap is something I won’t worry too much about.

Bronson just released new scarves for 16 bucks each. Ordered an OD and a Navy one.

Aaaah shit, just a couple weeks too late! I'll wait for my first order to turn up, see how it's going, and who knows... Let me know how this turns out!

Just got a pair of matching Bronson scarves, love them! 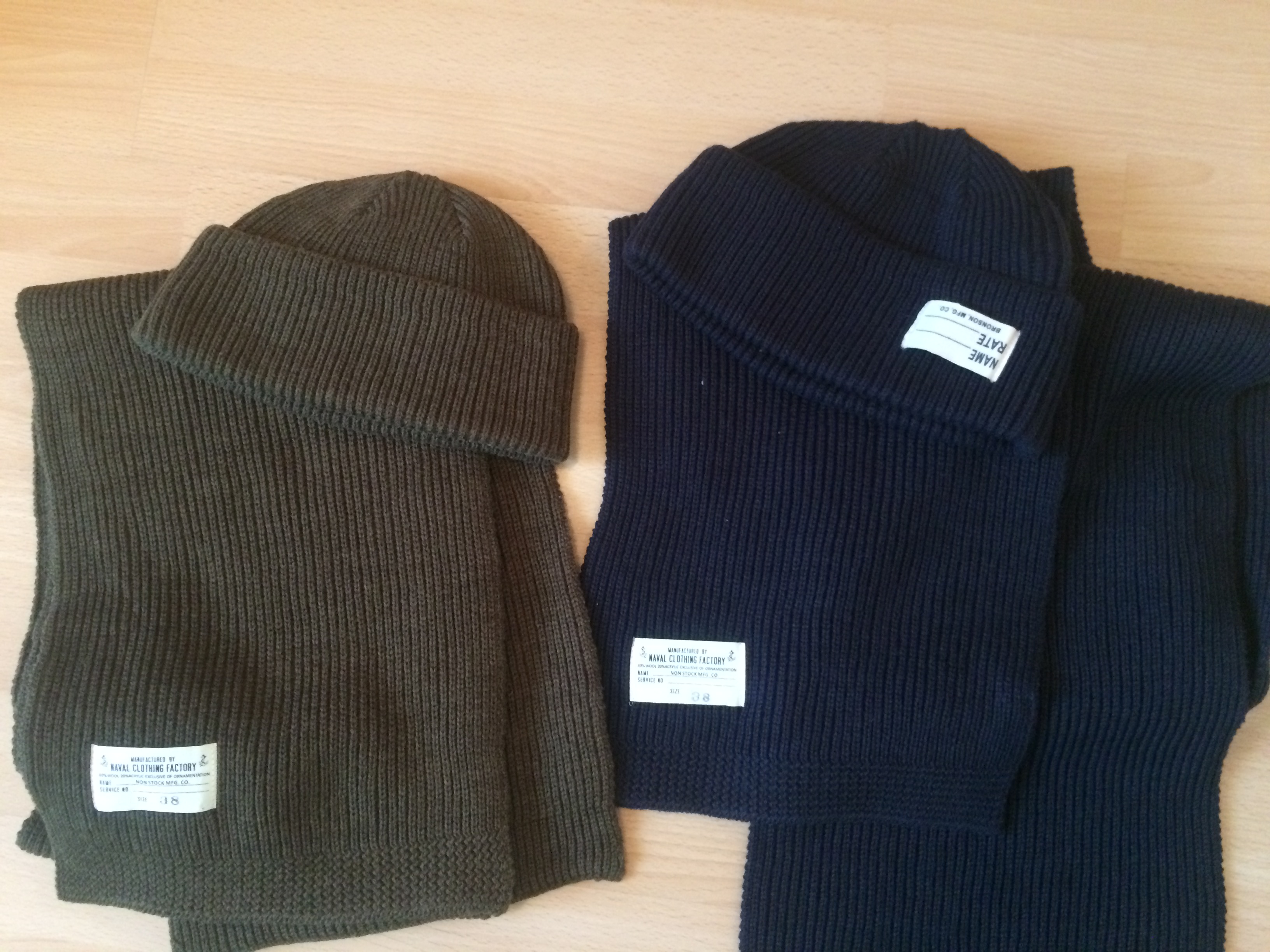 They match nicely!
Not sure I could wade through the translation to purchase what I wanted , but you did well.

MEanwhile, my order is still stuck at customs since 03.11... I hate this effin' bureaucracy!!