I found this overalls. According to the contract, it must be the first model of the L-1B version. The A-1B flying shirt heavy was already worn in the Korean War. So I assume that this is also Korean War. I know that this version was also worn in Vietnam. What do you all mean?
Thanks all. Mario 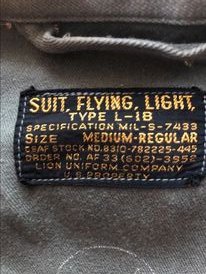 These are too late for Korea I believe. The earliest reference I can find for the L-1B is 1952, so they overlap with the Korean War, however I think the AF33(602) order number for this particular version is 1953. Although that overlaps with the Korean War, it’s doubtful kit would have been issued to front line personnel at that stage. Like a lot of USAF clothing at the time, it was issued under various different order/contract numbers, at different times. Similarly I’m not sure the A-1B shirt was used in Korea either, probably just the A-1 and A-1A.

1953 contract according to full gear 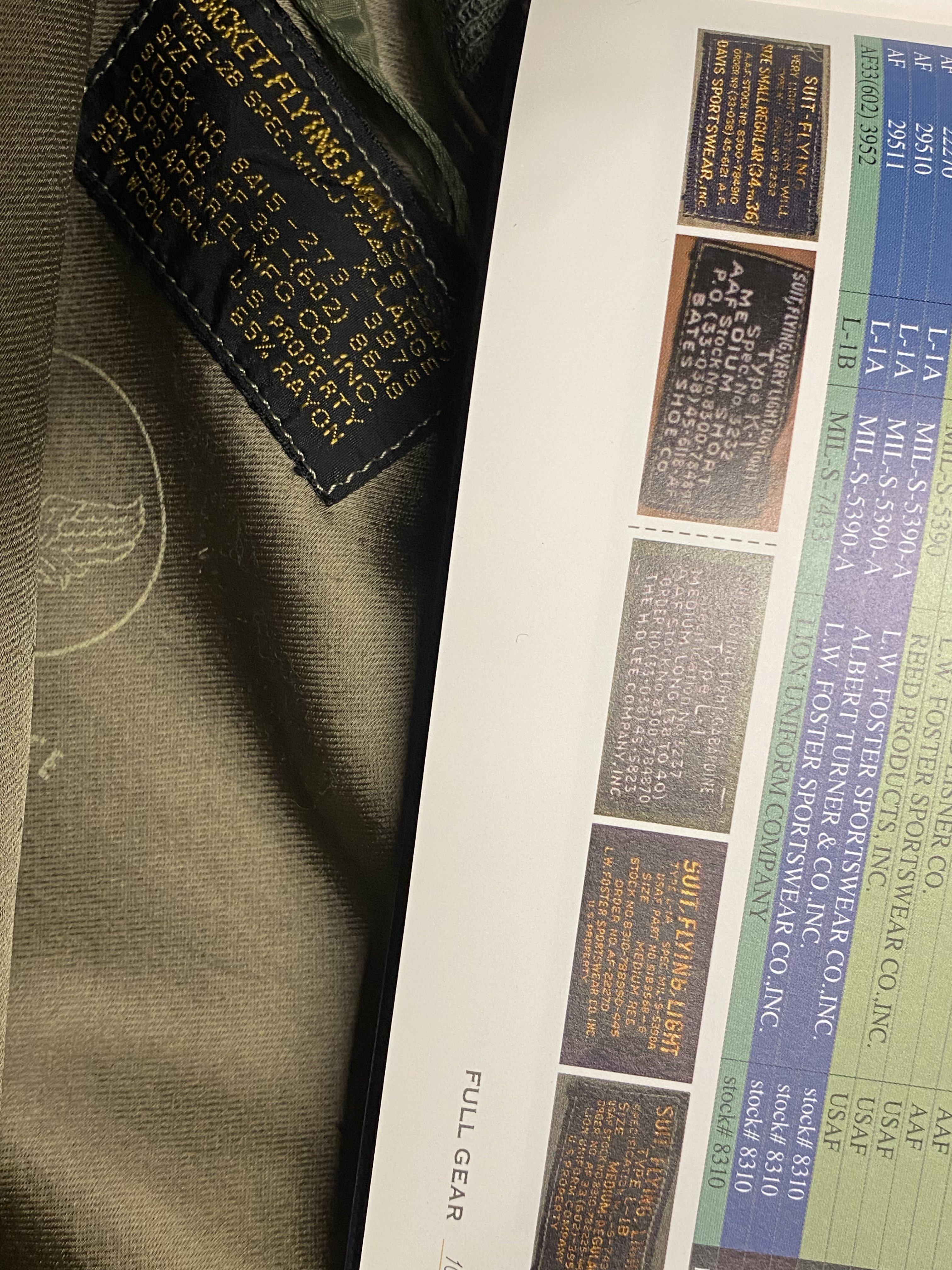