21st Airship Group, United States Army Air Corps
The 21st Airship Group was formed at Scott Field, Illinois, on June 26, 1922 from the units of the I Corps Balloon Corps. Between the Wars, the group was the only active lighter-than-air headquarters in the Air Servce and then the Army Air Corps. With no need for lighter than air units, the Air Corps disbanded the unit on May 27, 1939. 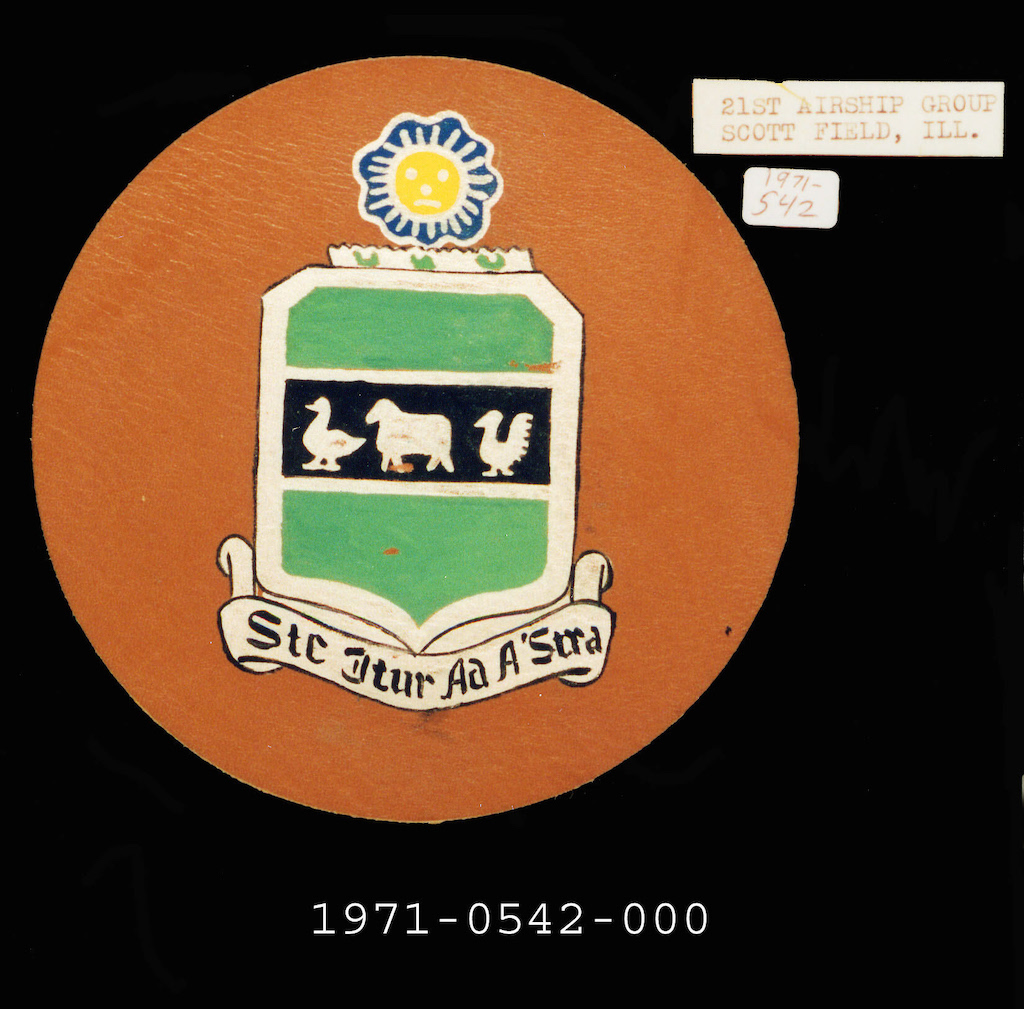 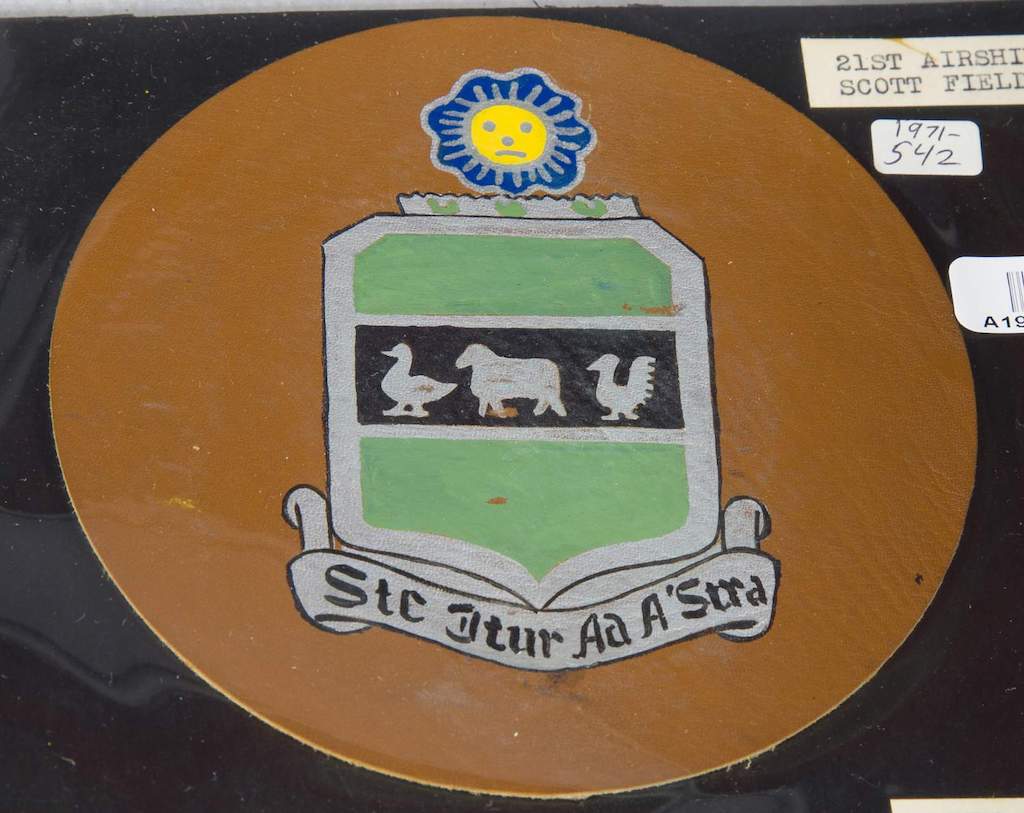