https:// youtu.be/ nNRbD8MDMD8
Just in case you are having trouble with video playback the link is above just remove the space after the backslashes

Authorities have not released info about the water landing, which happened in front of a large crowd of beachgoers.

A post on the Cocoa Beach Air Show Facebook page said the plane was performing in the air show when a mechanical issue forced the water landing. The post also said the pilot is OK.

"The TBM Avenger performing in the warbird parade had a mechanical issue and the pilot was able to bring the plane down close to the shore. Rescue personnel were immediately on scene and the pilot is okay," the Facebook post said.

Well that’s good news . The pilot is ok and the airplane is salvageable. Can’t access the video . Maybe it’s been blocked .

According to the show promoters, this TBM Avenger was finished being restored in January. back to the hangar!

That water landing was a class act. Good on the pilot. He essentially saved the airplane, and himself.

Insurance job to pay for the restoration!

I bet they pay out the wazoo to insure an 80+ year old restored air craft, and I’m guessing those rates are about to go up .

Nice ditching. Even better for a second watch with the sound off so no "oh my gaaaaaaaaard, oh my gaaaaaaard" voice over.

Could add that background track to a great many classic movie..... 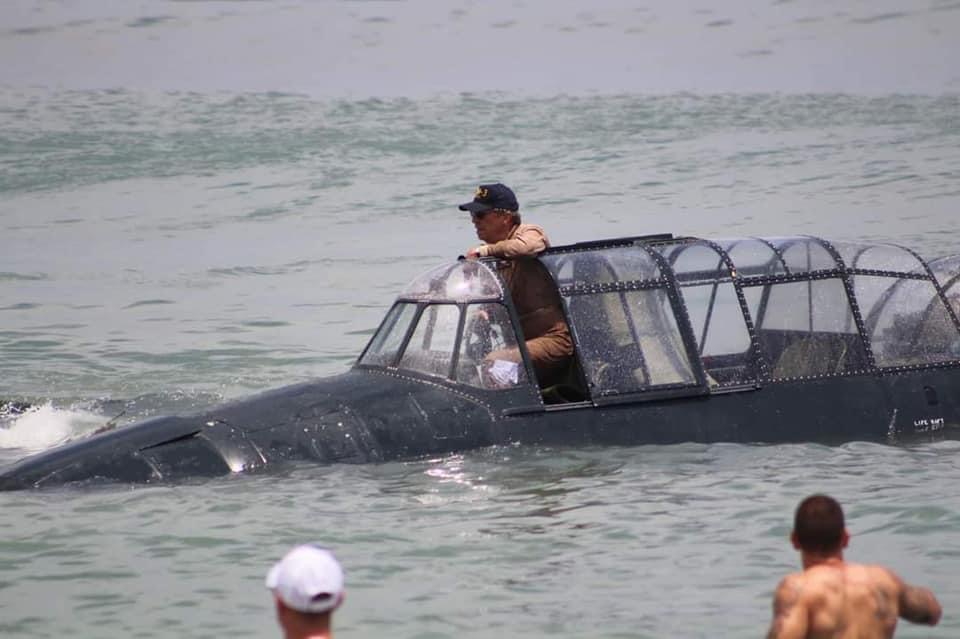 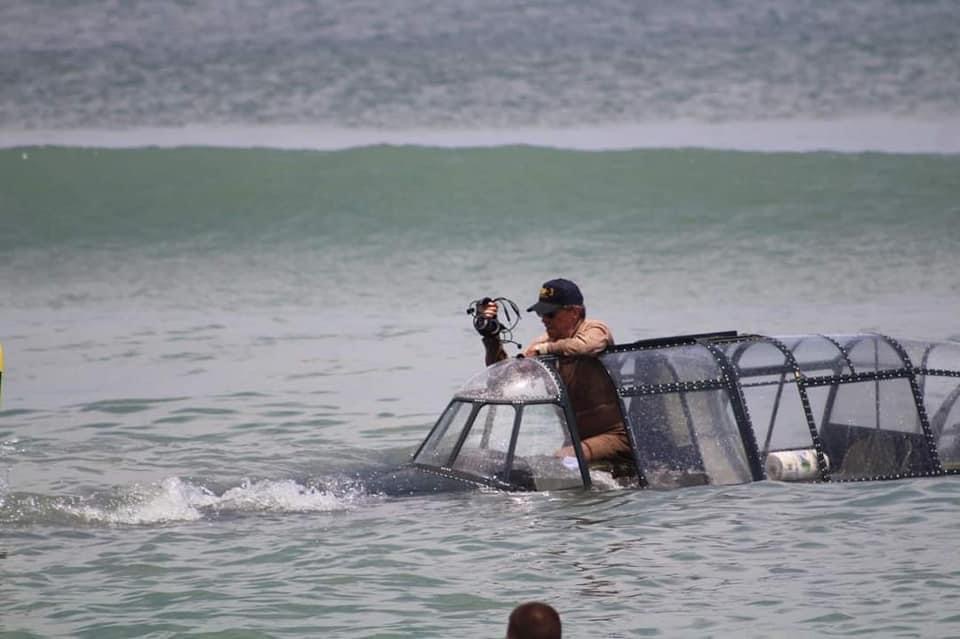 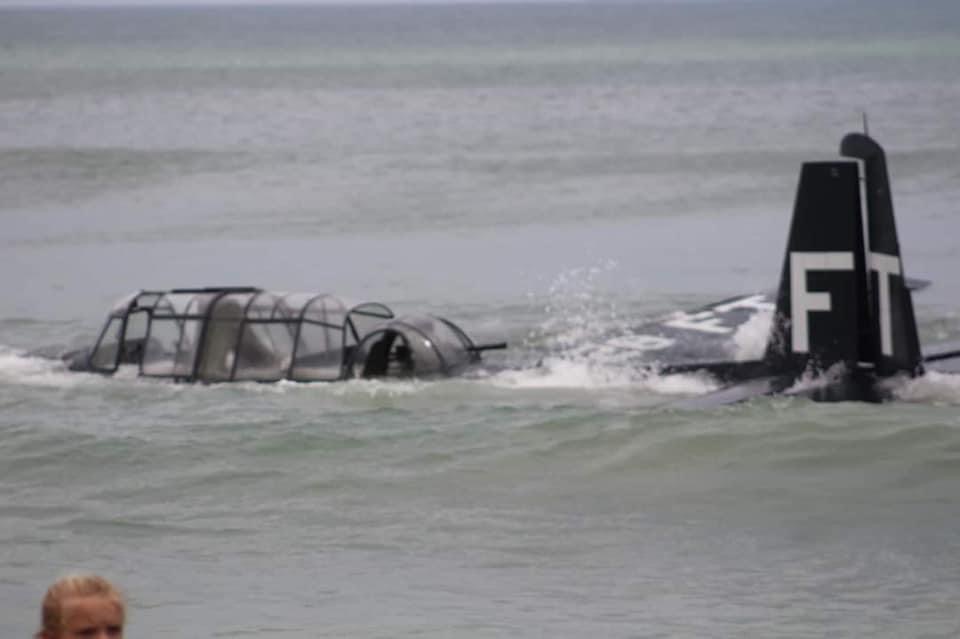 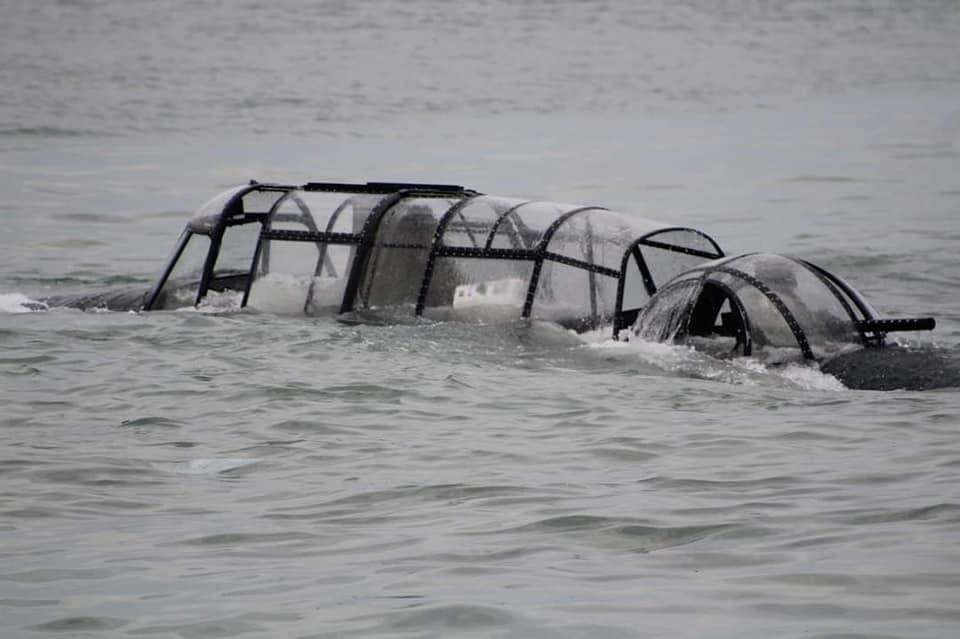 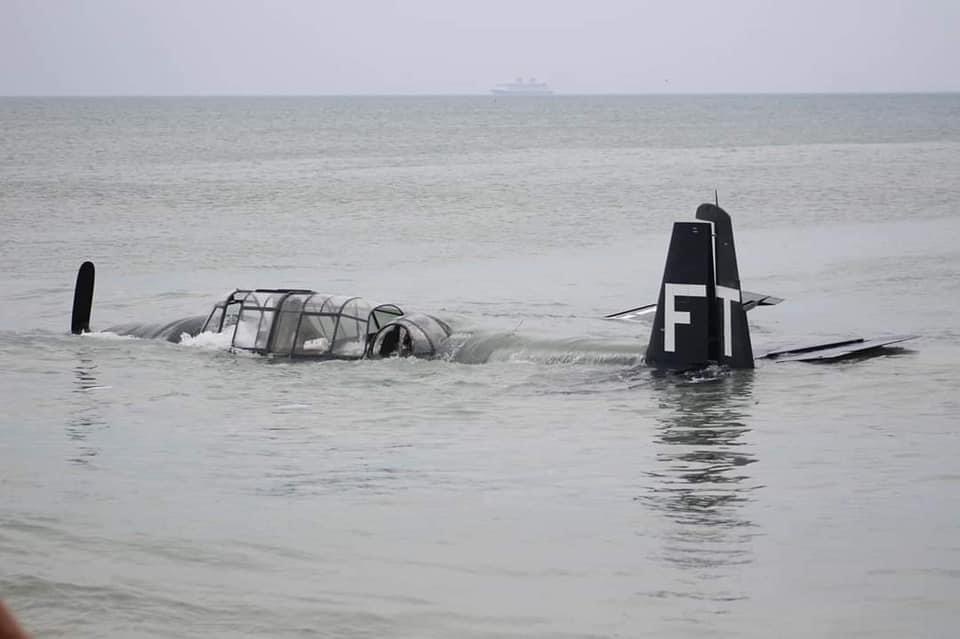 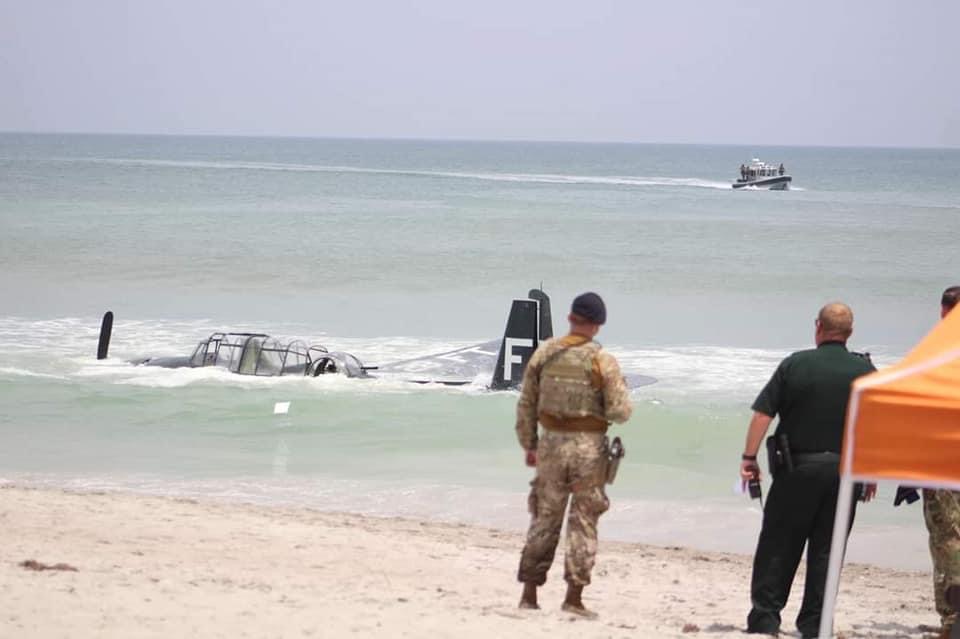 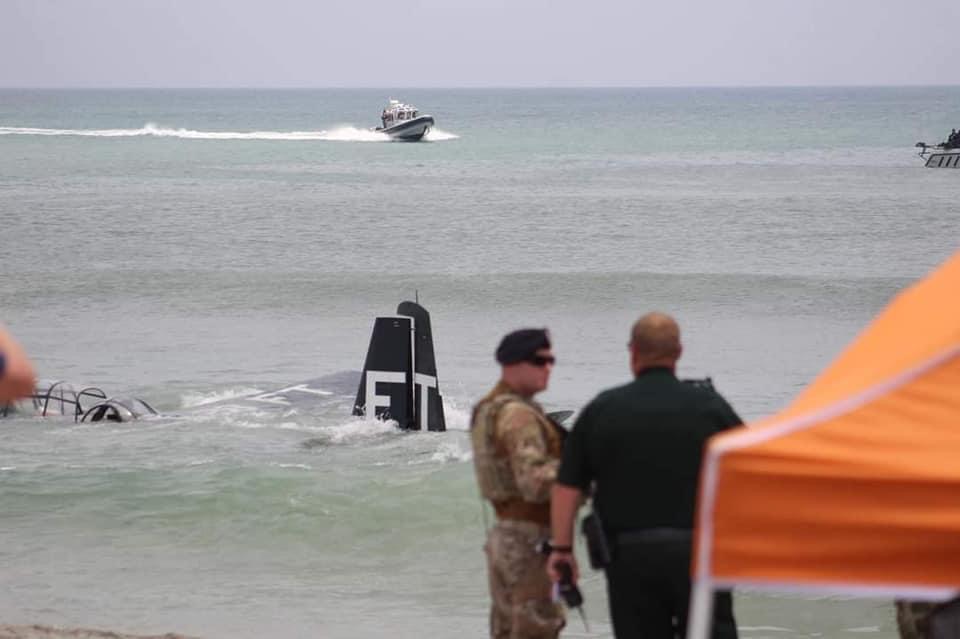 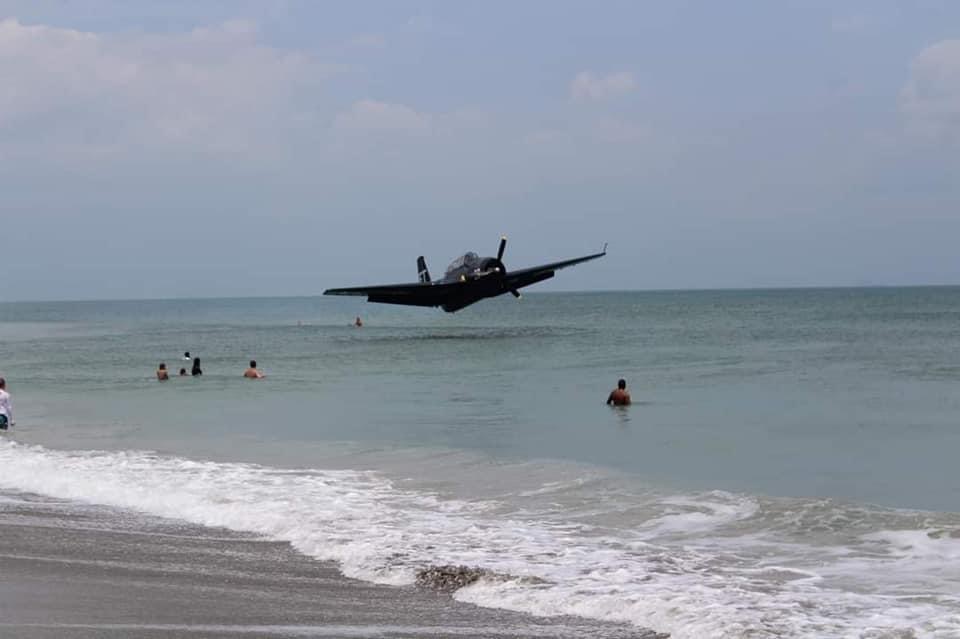 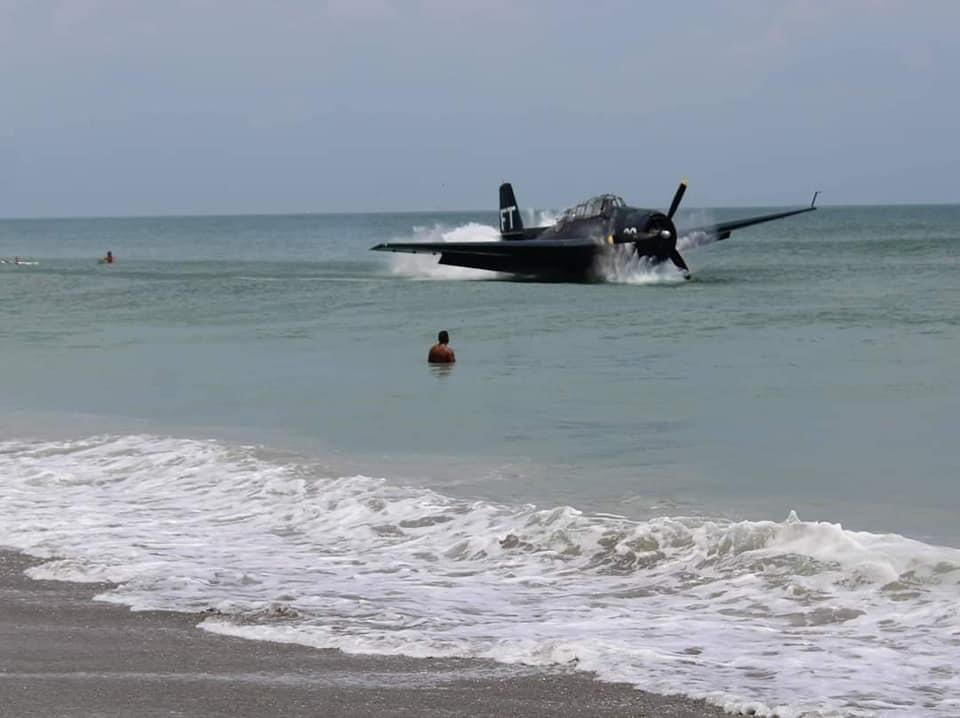 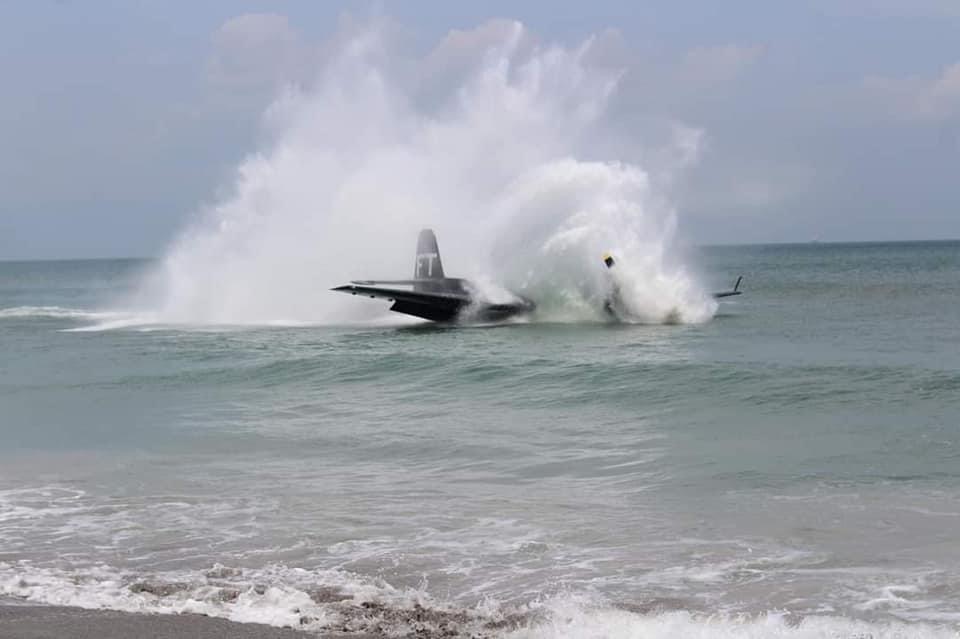 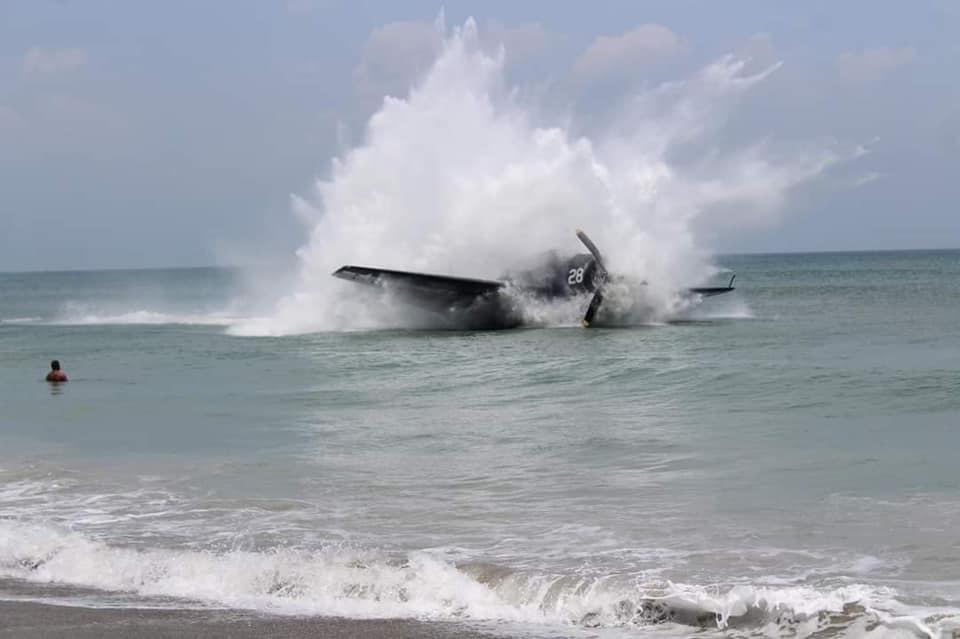 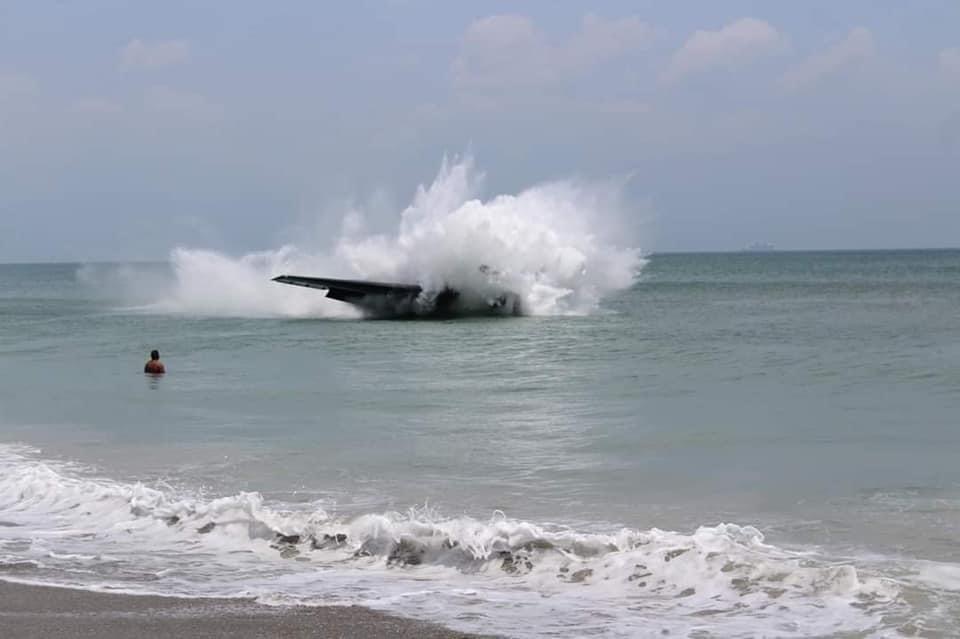 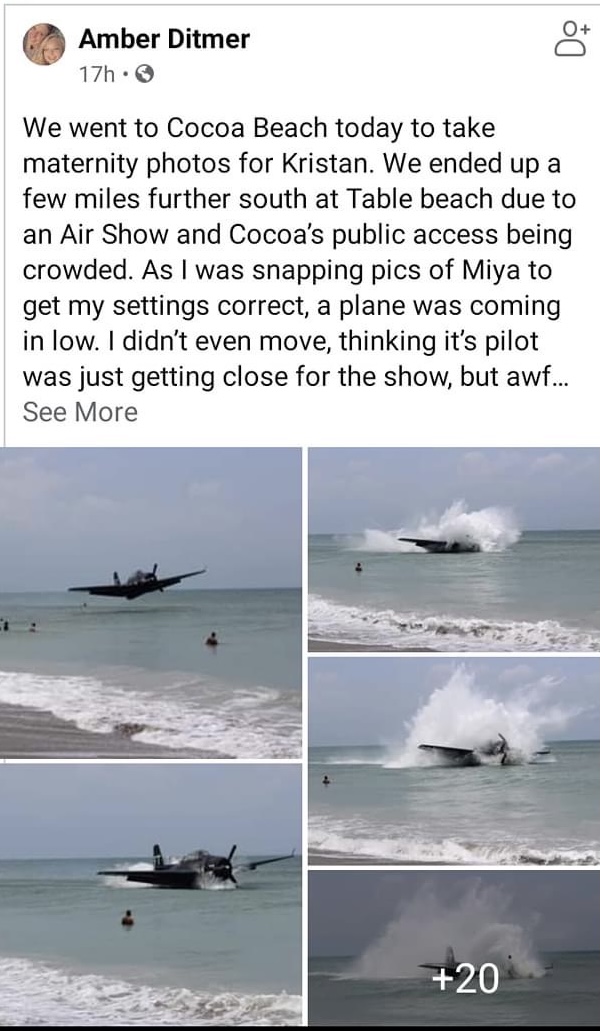 Fortunately the pilot had skills and was able to put it down safely and avoided injury to himself or others . Unfortunately that salt water is going to corrode everything in the plane , the engine, the gauges , the electrical system, and the controls . They’ll have to completely tear that thing down and start over again.

A terrible shame but at least it’s recoverable and restorable thanks to the excellent emergency landing skills of the pilot.

Sully was harder ... landing a low-engine jet on water is really more difficult task and Sully really hero to all civil pilots. In addition, he had more than hundred living souls behind him.
However, I agree with Lorenzo - the pilot of this Avenger is great, he did it competently and professionally.

I wonder how come no swimmers were hit. Did the pilot see them? Did he have enough speed and power to steer clear of them? Or was it just luck?

And terrific that no one was injured.