What jacket(s) are you wearing at the moment?

That's the real Monarch 1941, Depot re-dye. Depot wrist knits otherwise original. I have to say I patched it myself. Not to deceive anyone, but when it was redyed in theater, the original patches were taken off, leaving area of where the original patch was. I found out who the pilot was by his name an SN stamped in the liner. I've replicated the patches as closely as I could. Would never want to fake it. Had to cover the area. Since I didn't know if an original patch would come around, or if it would fit anyway. Earlier felt patches were hand stitched. So I did it myself. Over about a year of work. Matches exactly on the inside.

Of course its reversed. Right should left.

I think it does it justice. If I didn't think I could replicate a good patch I wouldn't have put it on. No way.

mulceber said:
Out and about today. It’s still warm, but the Cossack is comfortable.
View attachment 80217
Click to expand...

So, can we consider the transaction complete?

I think he is still alive. Should I go and take his jacket to him? Is it right?

Me at the Castle.

I know looks like a bad selfie. but ya, that's all I could do at the moment.

Chandler said:
So, can we consider the transaction complete?
Click to expand...

Yep! Vic seems to like the jacket. He did some examining and found some pretty cool stuff. The jacket's older than I knew - probably around 2010 - and the crown zipper is a NOS replacement for whatever the original would have been (I'm assuming repro Talon).

I just bought a CWU-9 anybody know anything about this? Looks like a jacket liner. 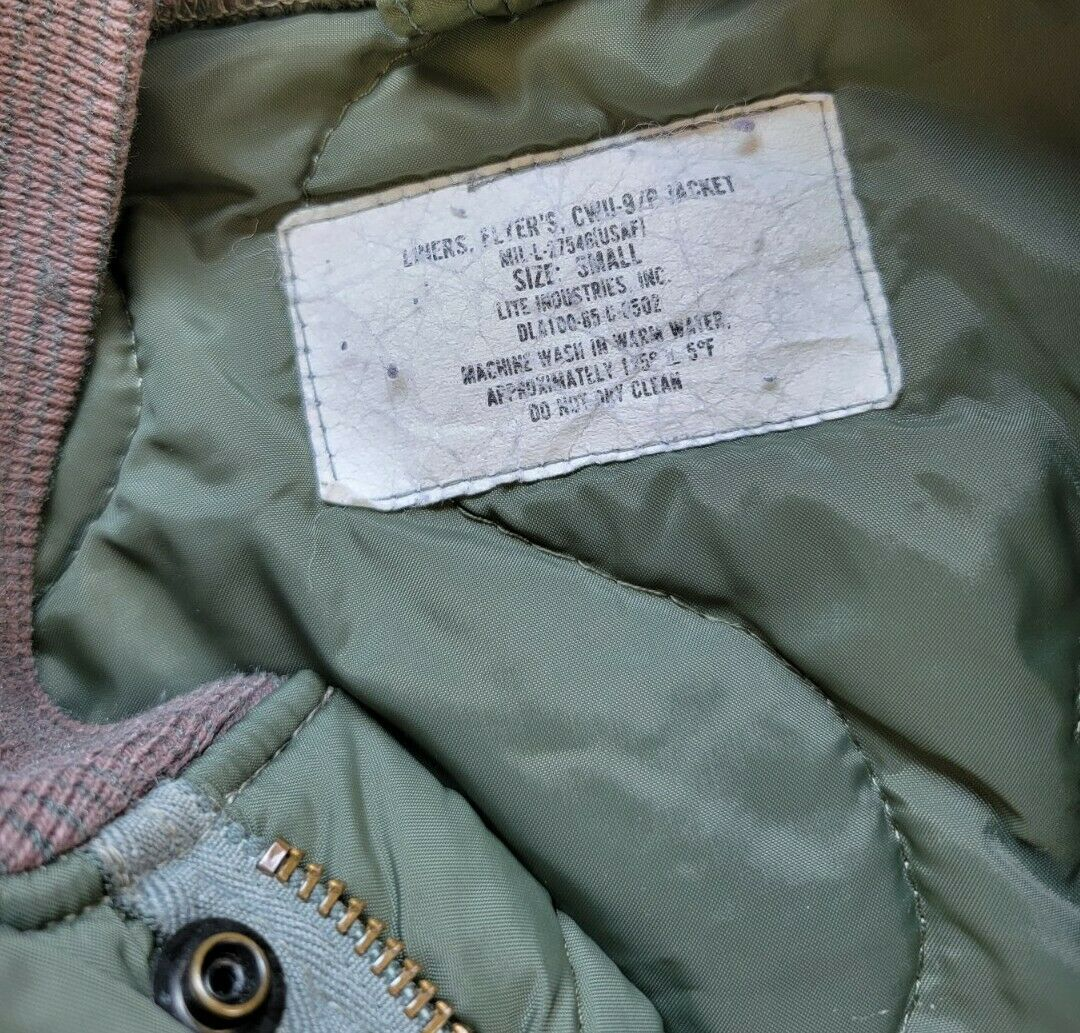 Pa12 said:
The younger crowd would probably just play on their phones in the pub now anyways.
Click to expand...

100%. Its a joke....Ignore everyone around them and check out 'social media'?

Get out of town buddy.

ausreenactor said:
100%. Its a joke....Ignore everyone around them and check out 'social media'?
Click to expand...

Aero Original Hercules. This one was constructed extremely well. 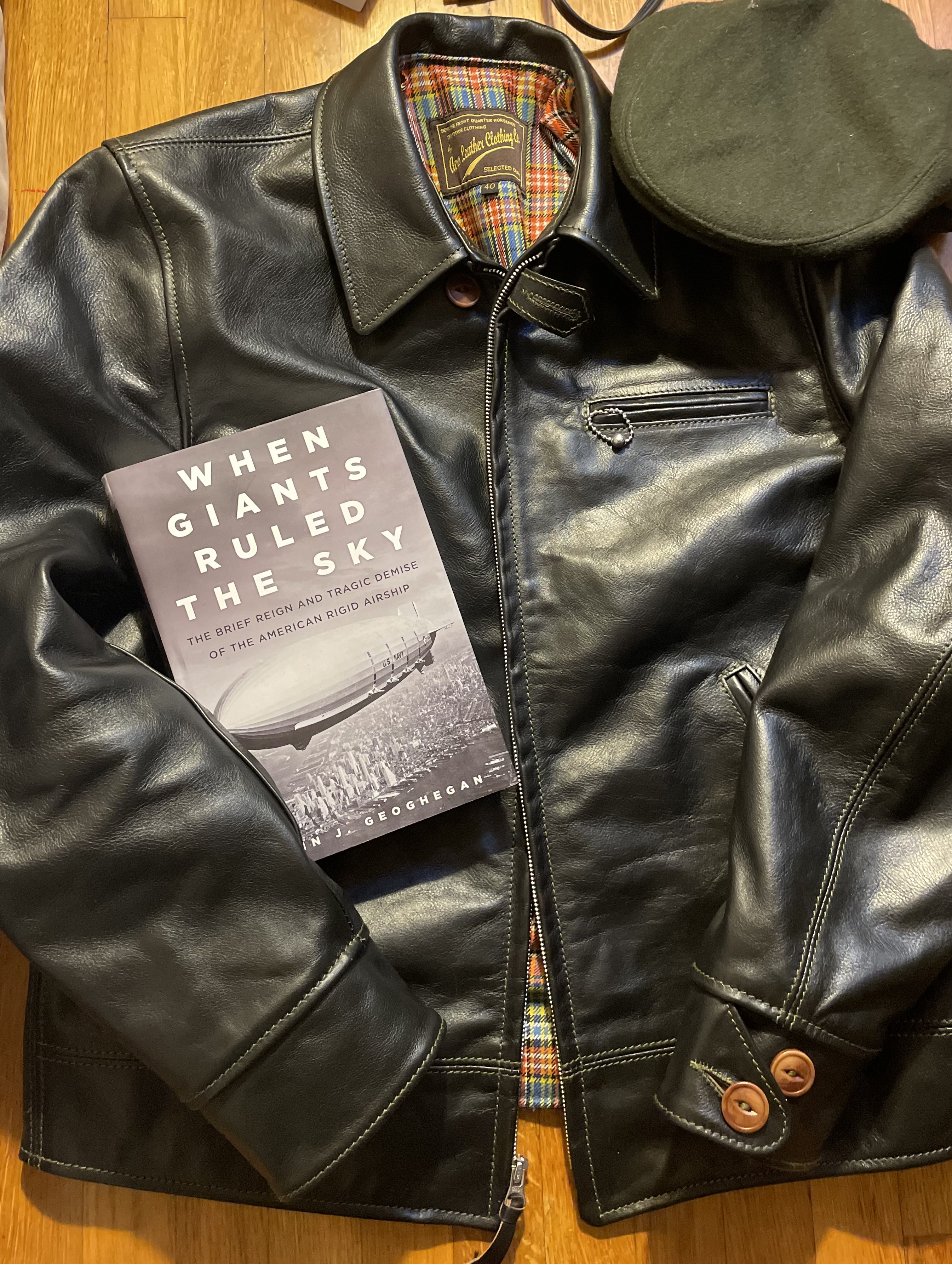 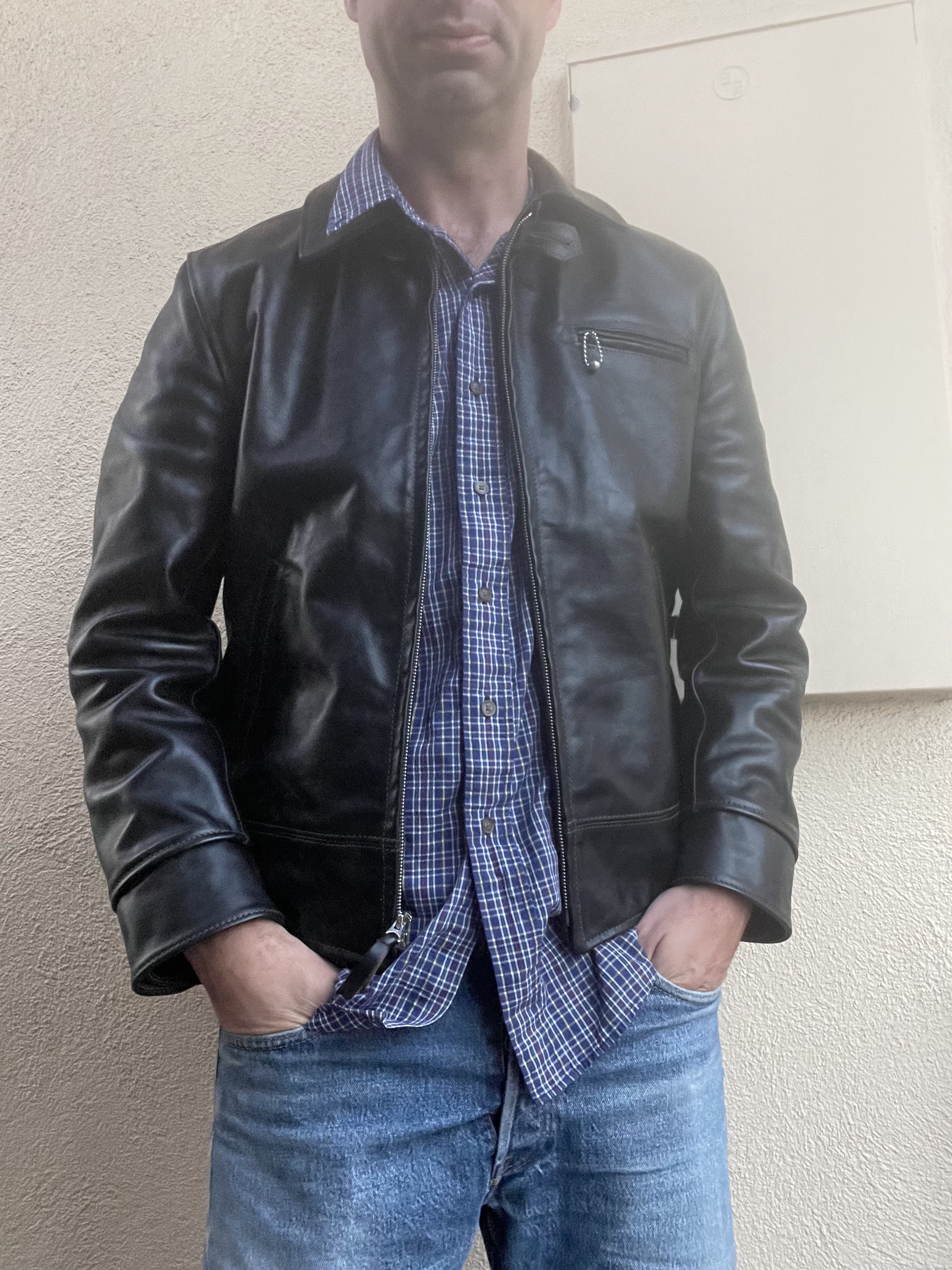