My latest USMC patch - VMSB-234. This was an SBD Dauntless unit that flew out of Henderson Field, Guadalcanal as part of the Cactus Air Force. This one turned out to be way more complicated than I thought it would be. First up it seems to be nearly impossible to find thread in saturated blue shades. Having tracked down the correct colour I needed for this design, the thread turned out to be spun from cheese and kept breaking. Patches that incorporate blank areas into the design are also a pain and require high levels of precision - not easy when when each stitch wants to pull the felt out of shape and you need lots of straight lines. Finally, the text needed to go on last and was really tricky to line up correctly.

Anyway enough whinging, what can I say it's required from my lot . In the end, I think I just about got there. 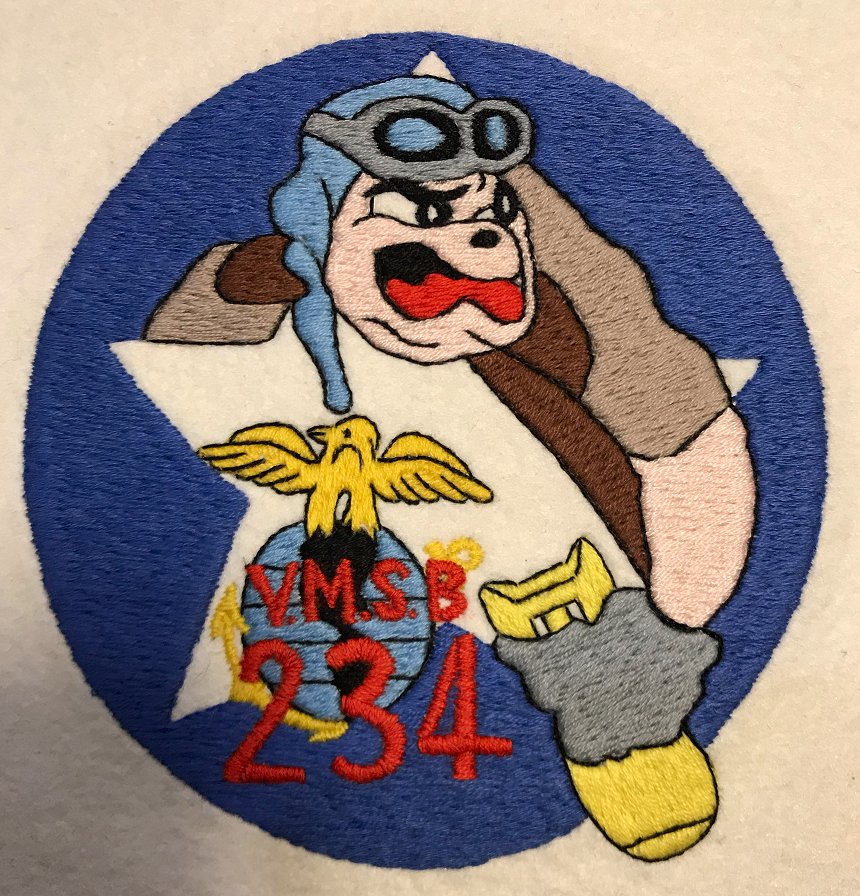 Next up is VMF-212 which is a very similar design (don't know if it's a bulldog or Disney's Pegleg Pete) but it seems to have been more than coincidence as Marine Fighting 212 also operated out to Henderson at the same time as VMSB-234.
Last edited: Nov 22, 2021 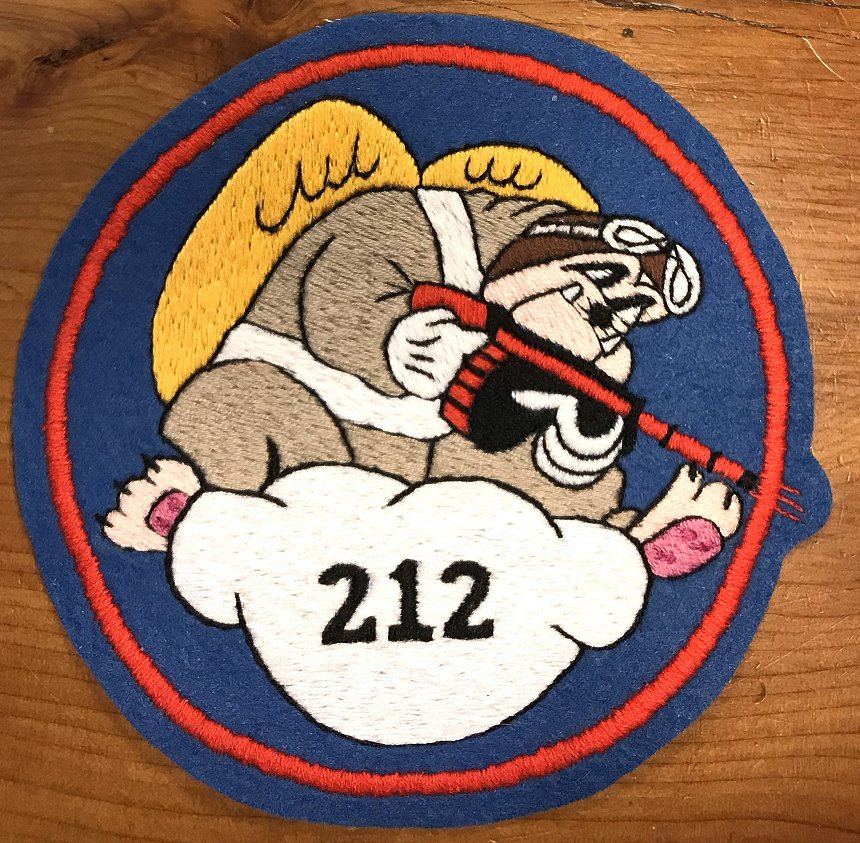 Man …! These are absolutely stunning.
If one day, you decide to sell some of your works please let us know .

B-Man2 said:
Man …! These are absolutely stunning.
If one day, you decide to sell some of your works please let us know .
Click to expand...