For some odd reason this almost new RMC L-2B had been for sale on the 'bay several times, always for $250 and open to offers. Something with not many ratings yet? It is cheap for a Real McCoy, and since my Buzz L-2B had given up.... Add shipping and taxes and you'd end up at $340 or thereabouts by the time you can start wearing it. Must have been about the fourth listing I took the chance, made an offer, seller put $100 on the documents and a week later it got home, no custom charges.

The RMC feels different from the Buzz. More blousy. Cuffs and waist band are a bit woolier, a tad thicker, a bit larger.
The jacket is slightly heavier, more present so to say. The Buzz I'd wear unnoticed, not so the RMC.
The most striking difference are the seams of the arms and those left and right on the back panel. They have the same waviness that is so apparent on the MA-1.
The Buzz claims to be a repro of MIL-7448 A, the RMC of the next spec, MIL-7448 B. Yet the RMC has more characteristics of a late MA-1 than the Buzz. The RMC's colour, drape and heaviness remind me of the early seventies contract Alpha MA-1. It appears to even have the slightly shorter back from the MA-1, whereas the Buzz has it slightly longer.
The RMC is an XL, my Buzz a Large. Yet the Buzz is just a tad longer in the back than the RMC. Sleeve lengths are near identical, with the cuffs of the RMC being slightly longer.
As for the colour: the Buzz is nearer greenish-grey gun metal, the RMC tends towards the greener side of later MA-1 and L-2B. If anything the Buzz is more Korea war era like, whereas the RMC has more of a Vietnam war era flight jacket.
Which remains odd considering the spec numbers. 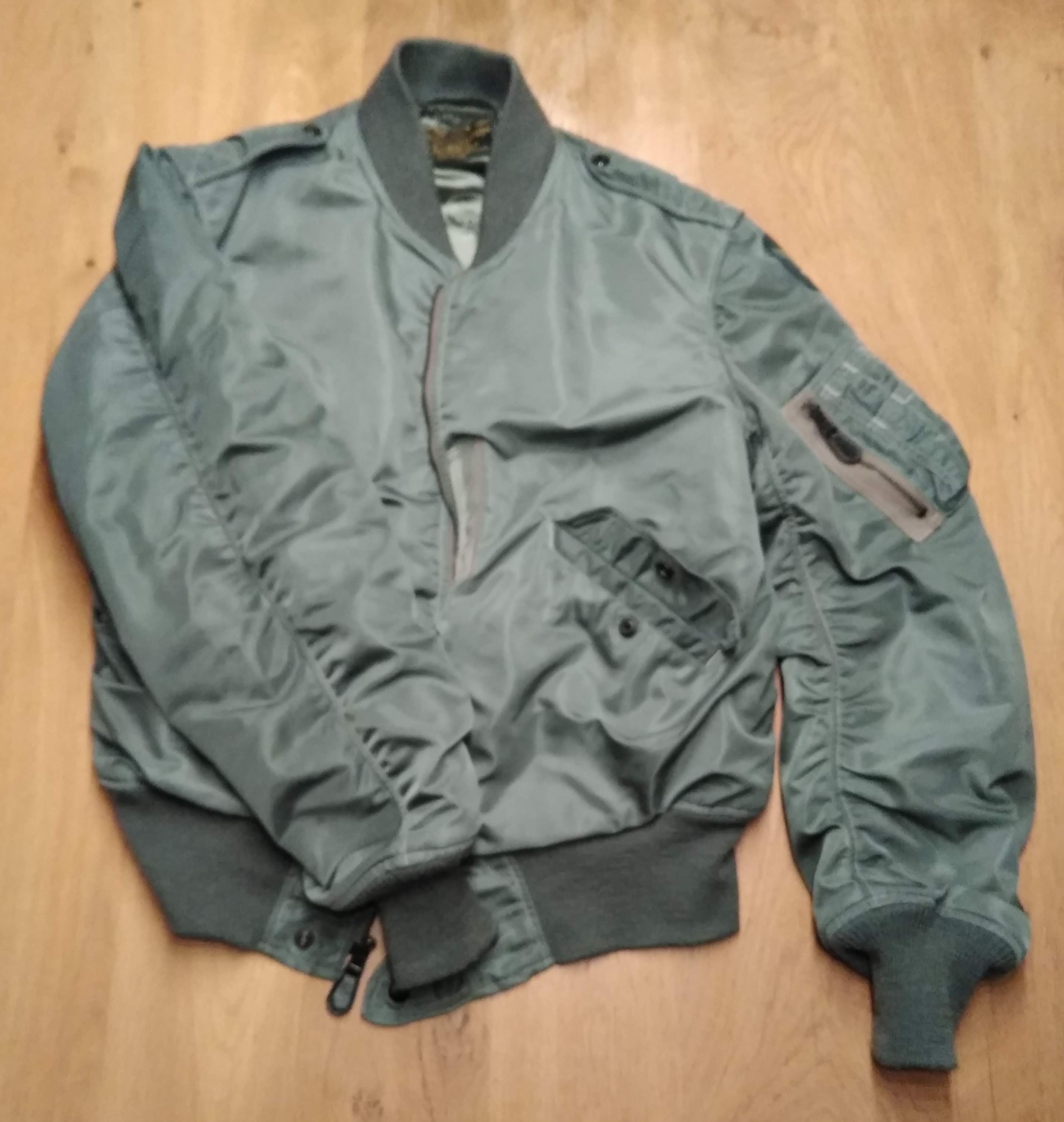 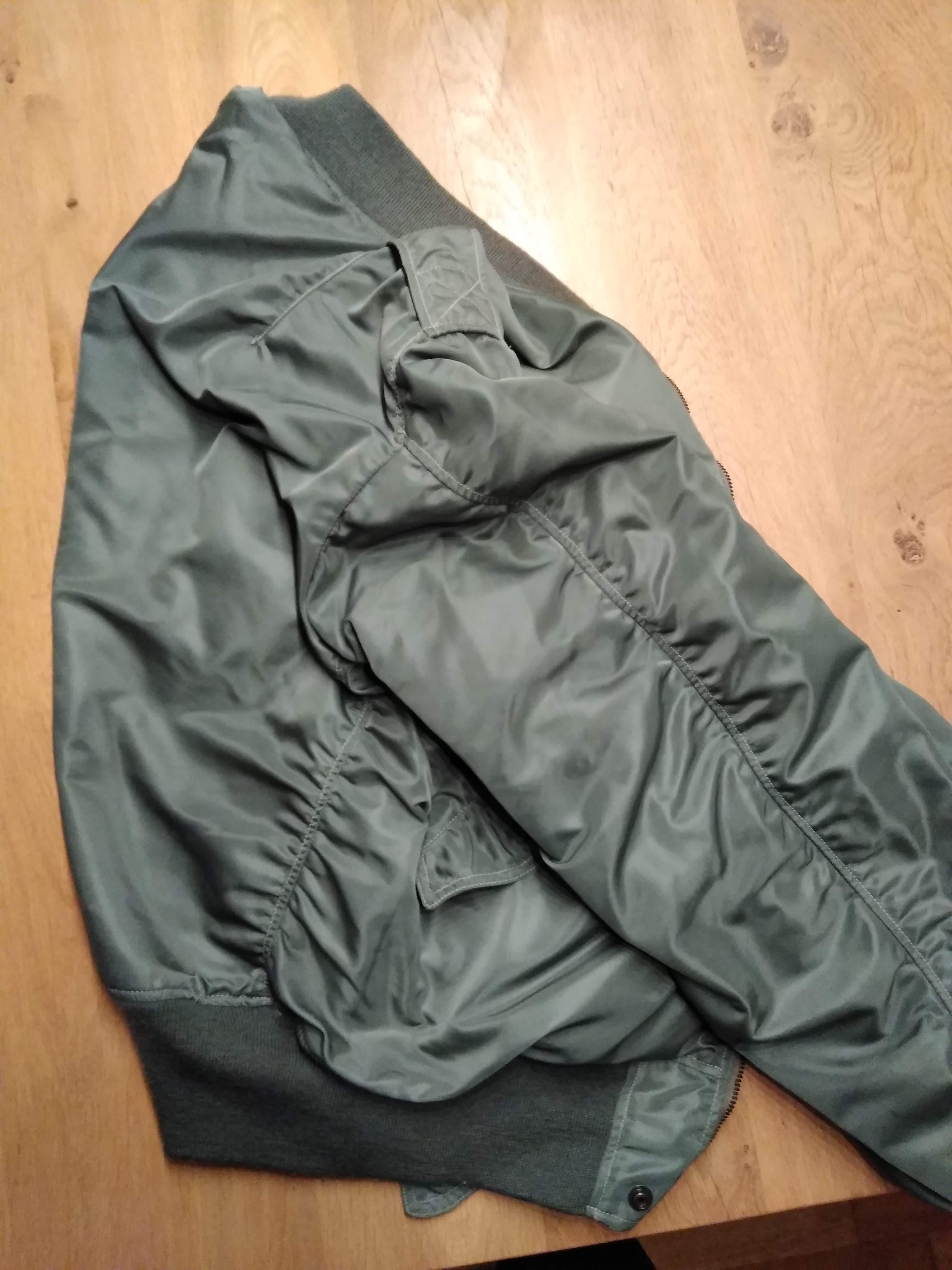 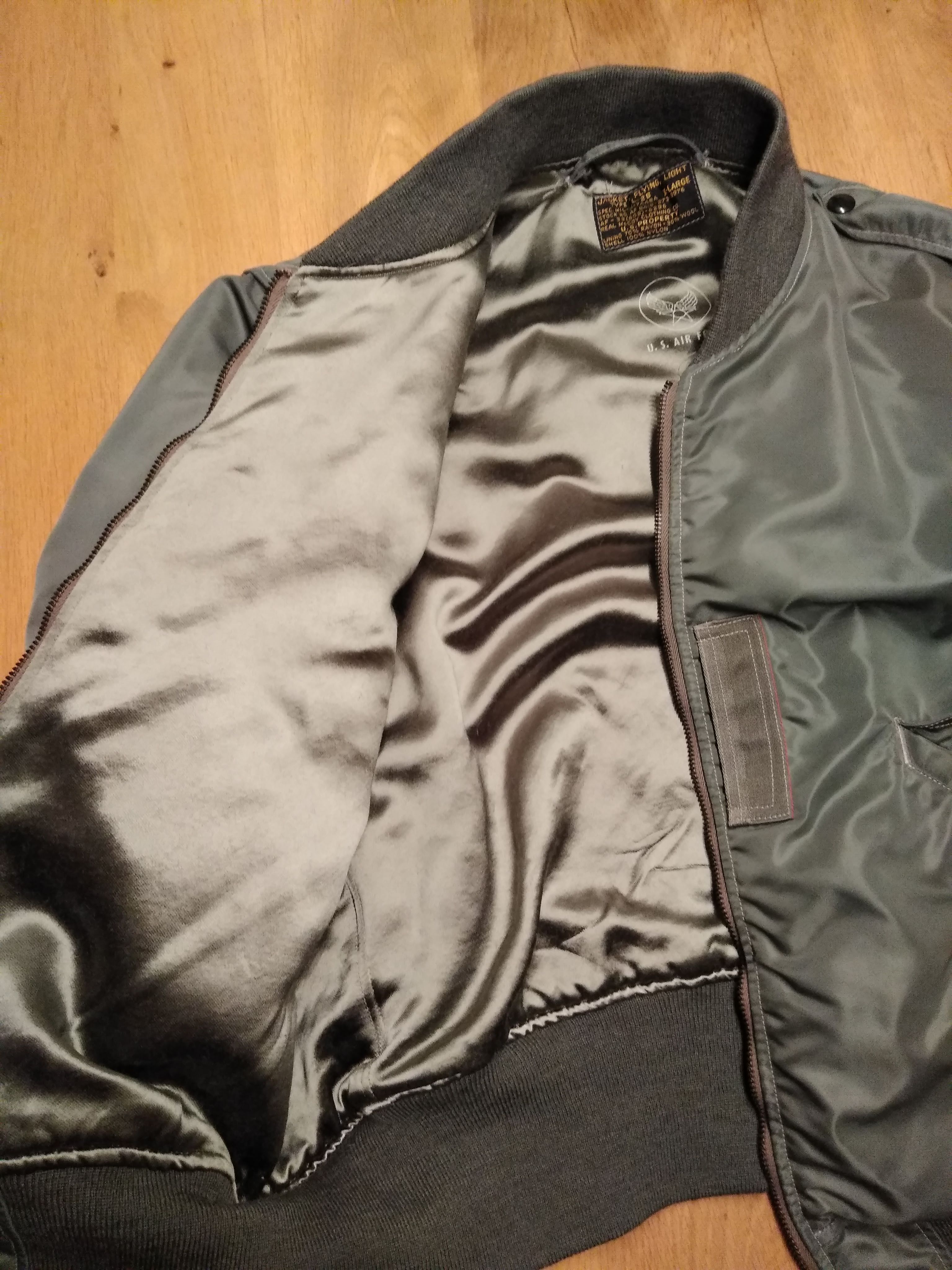 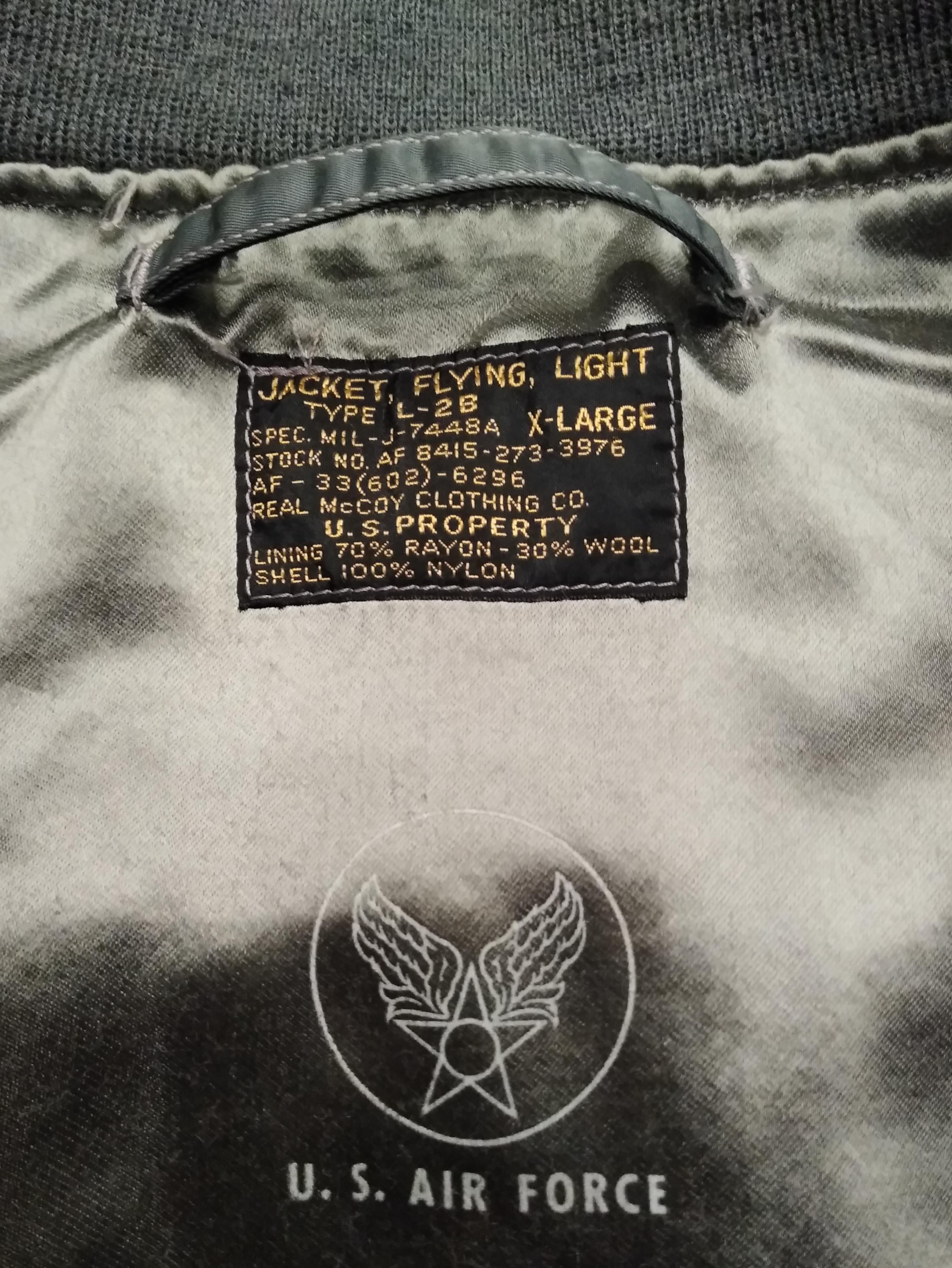 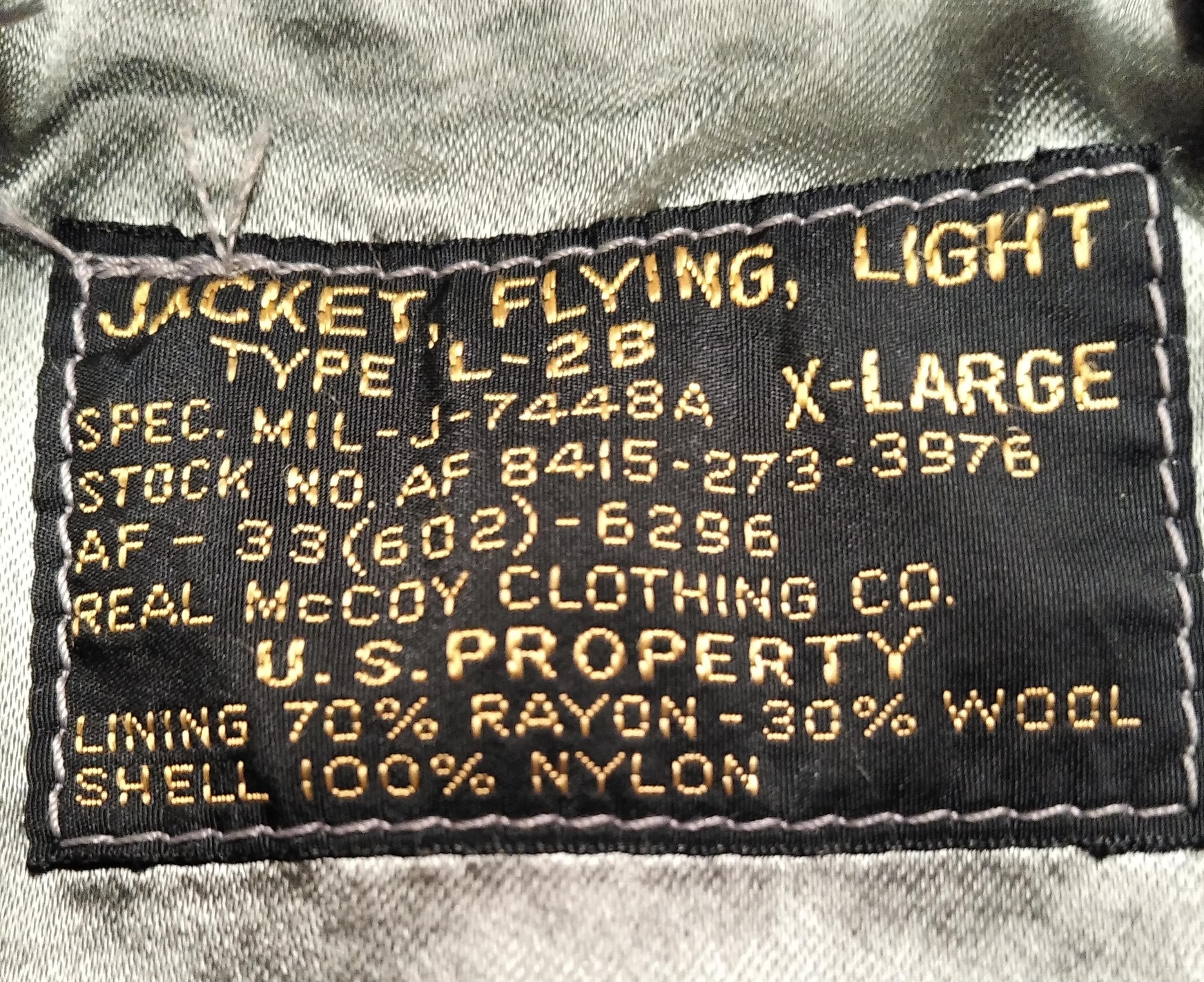 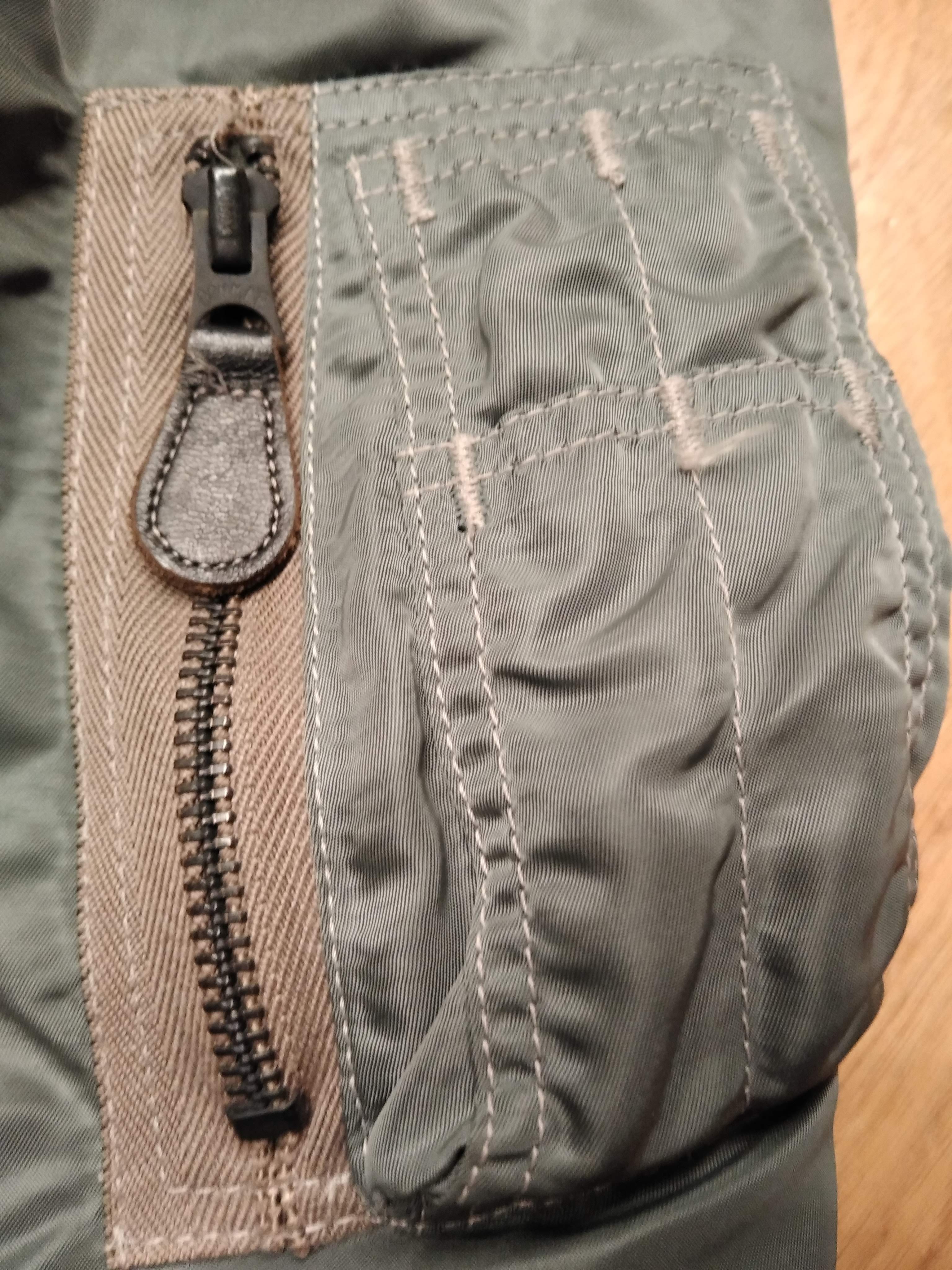 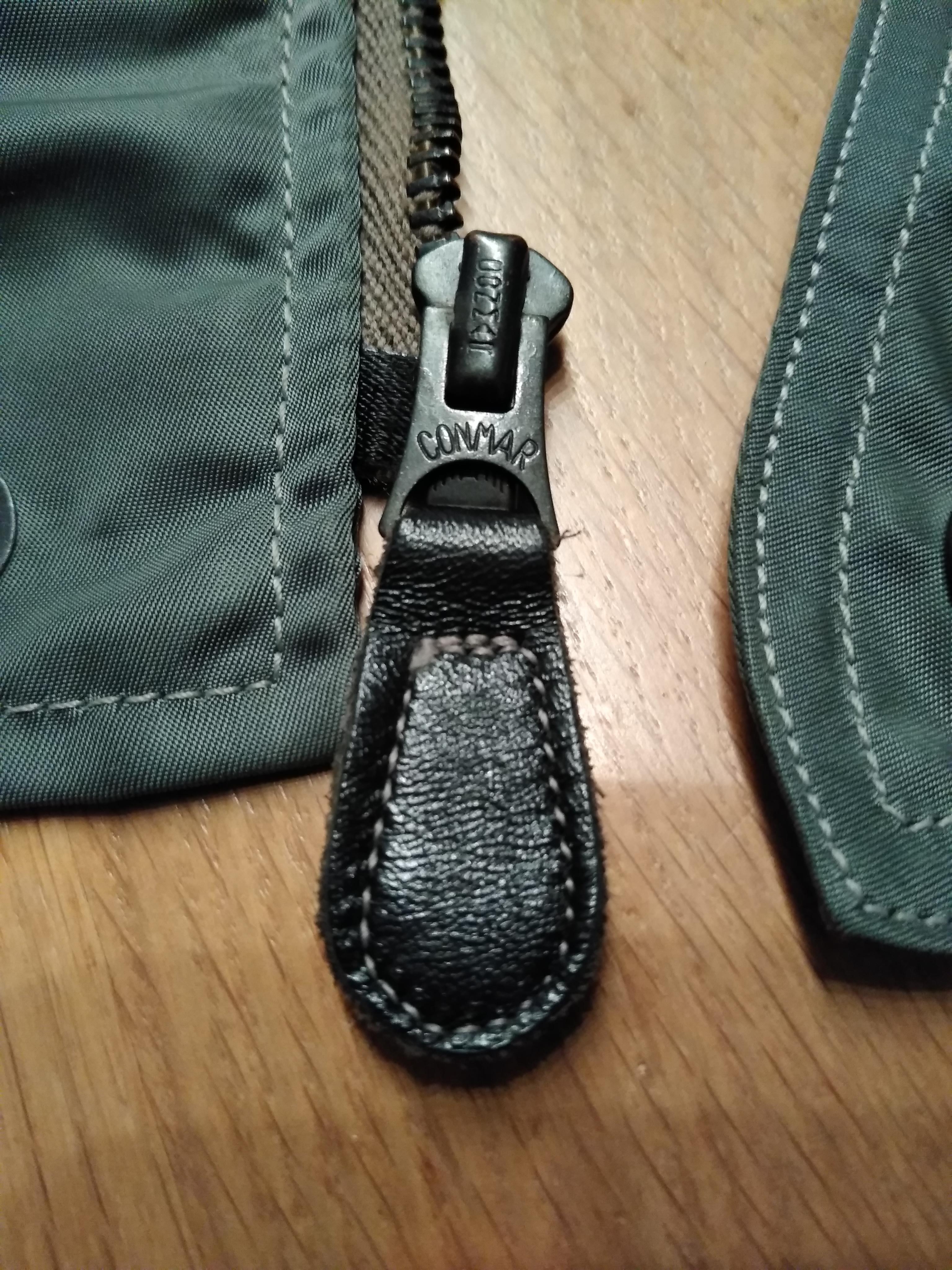 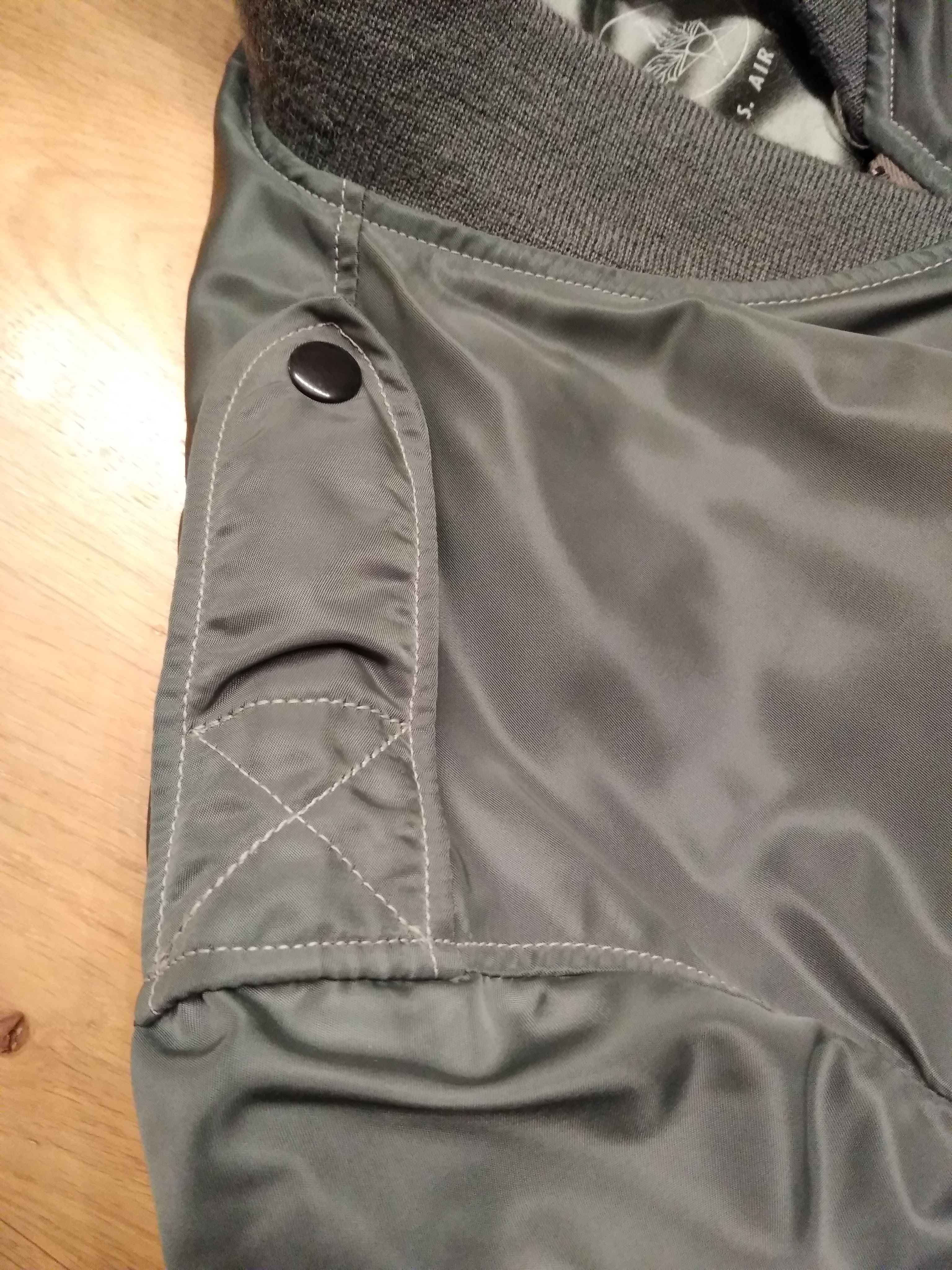 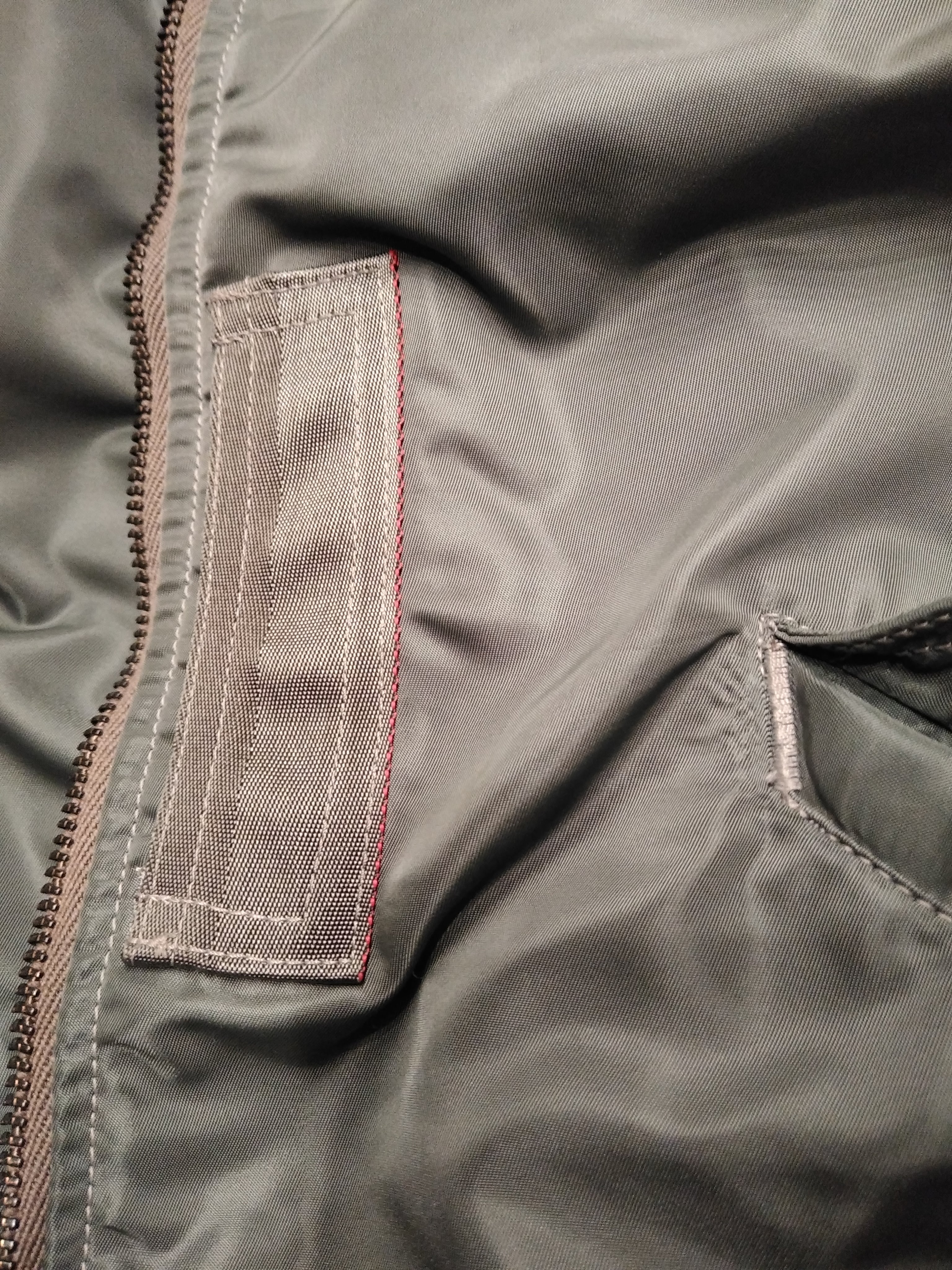 Cool l2 I’m after one in blue in medium