Today I wanted to share one of the coolest pieces from an extensive grouping: the VX-4 flight suit and helmets worn by the highly seasoned Test Pilot; Jim Sandberg.

Jim graduated from USAF TPS in December 1977, and the Navy Fighter Weapons School in 1979. Assigned to VX-4, he flew OT&E in the F-14 and F-4 and planned and conducted the first two operational evaluations of the F-18A HORNET. He joined Northrop in 1982, flew production acceptance on the F-5E/F and QF-86 aircraft. He was also conducting test on the F-20 TIGERSHARK. He was the second Northrop test pilot for the YF-23A ATF test program and he flew the first flight of the GE-powered prototype in 1990. In 1991, Jim joined the B-2A SPIRIT Test Force and conducted performance and weapon delivery flight tests and pilot vehicle interface integration with various avionics configurations. He joined the F-18E/F SUPER HORNET Integrated Test Team in 1995 and conducted EMD flight tests accumulating more than 580 test hours when the EMD program was completed in 1999. Jim was the Director of the Integrated Test Force at NAS Patuxent River MD for the F-35 Joint Strike Fighter, his sixth major developmental flight test program.

The flight suit was most likely made by Bowlers Shirt & Uniform Co., Inc. Unfortunately the tag is not present anymore.

The condition of this example is good, and it certainly shows lots of use, which is expected for the nature of its service.

Both helmets; are in great condition and they show a lot of the "been there, done that" look during the VX-4 times. Both are named "RATCHET". 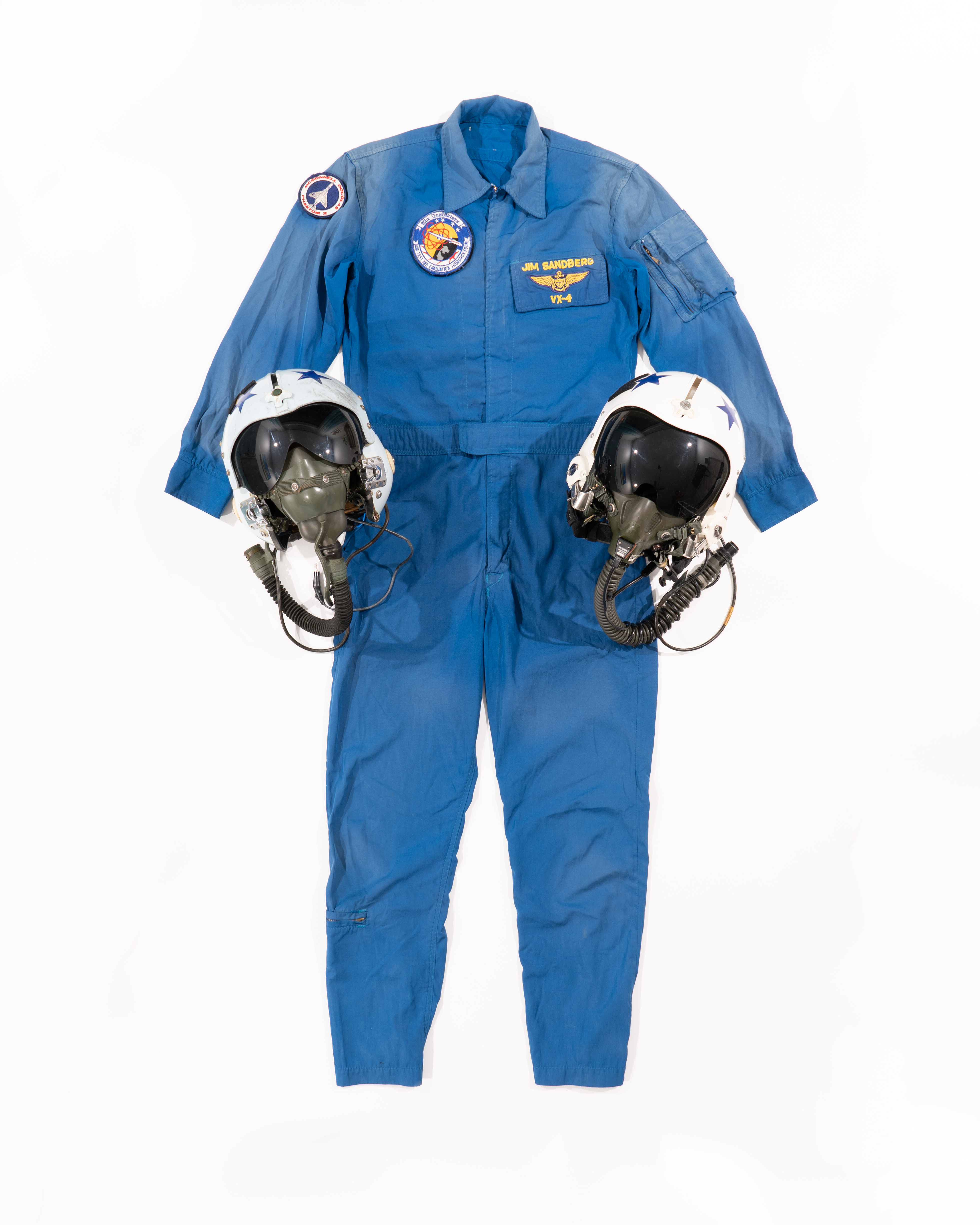 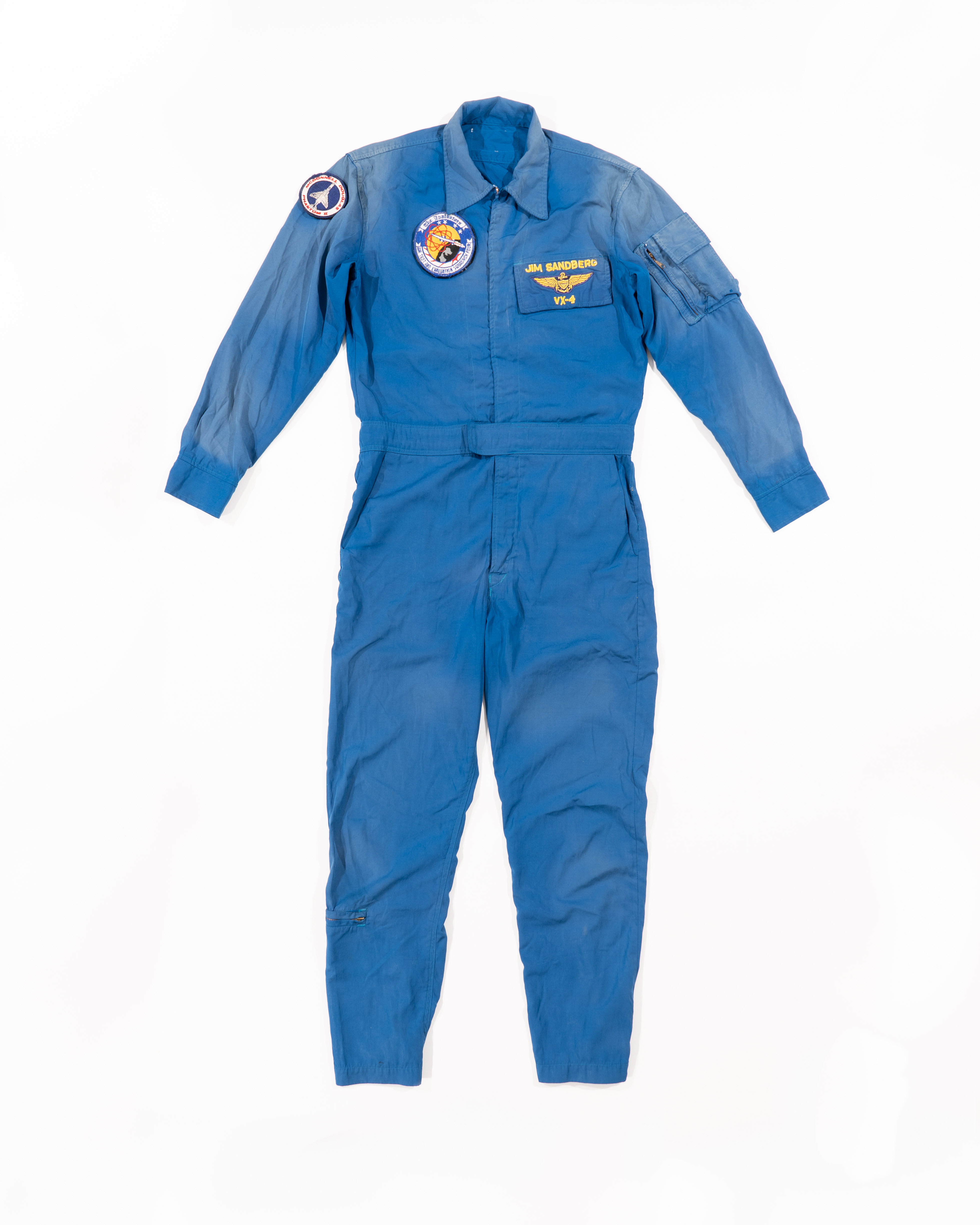 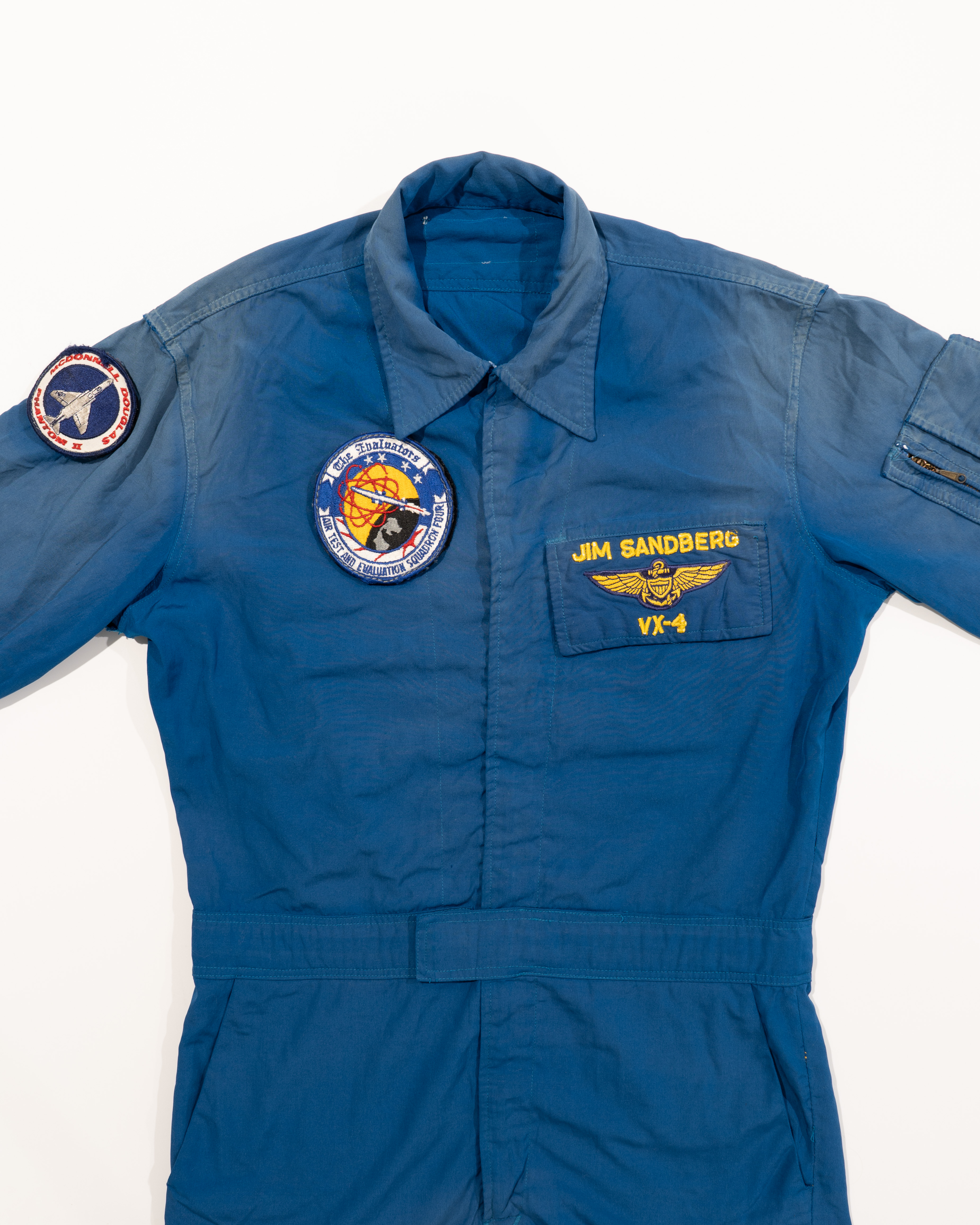 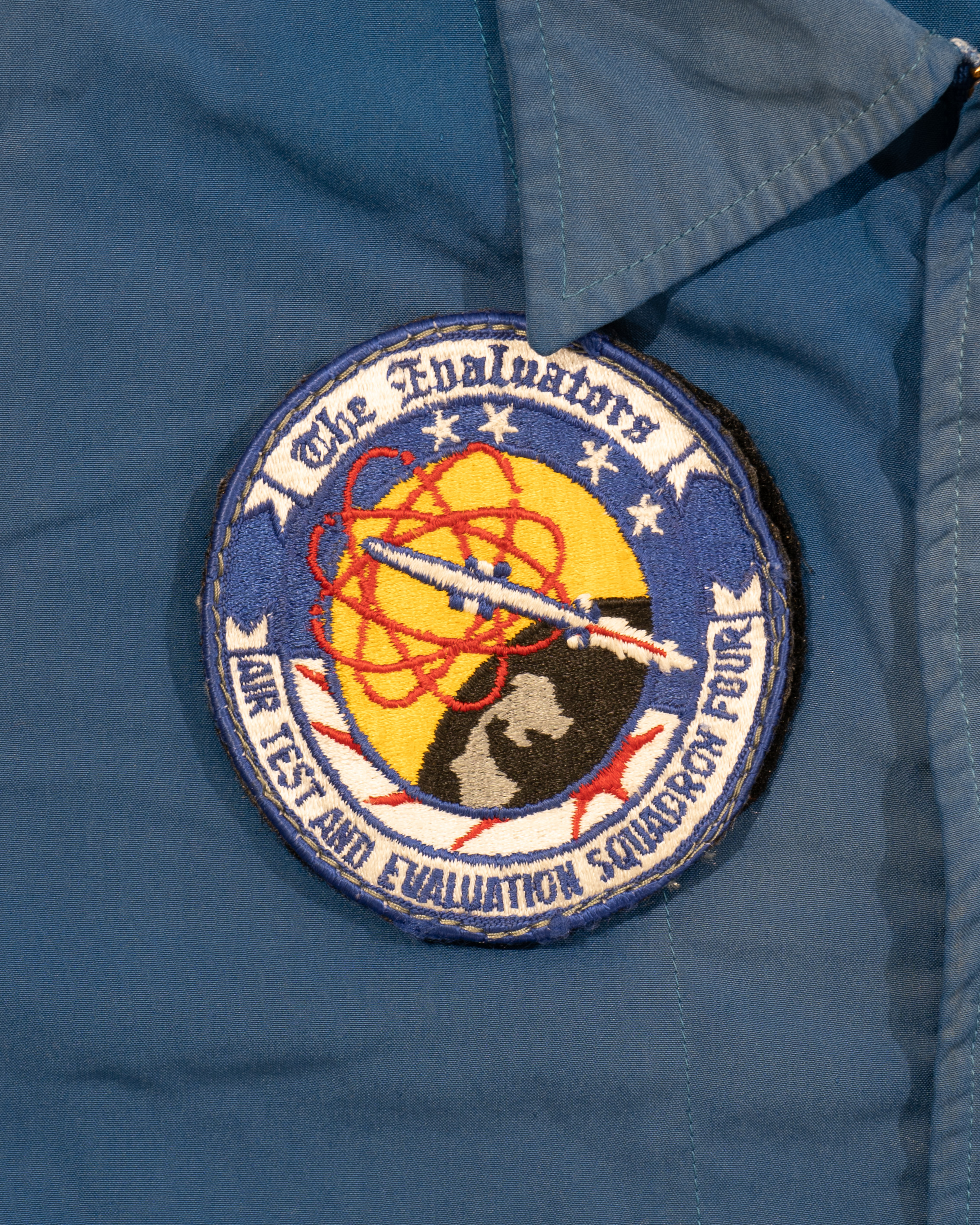 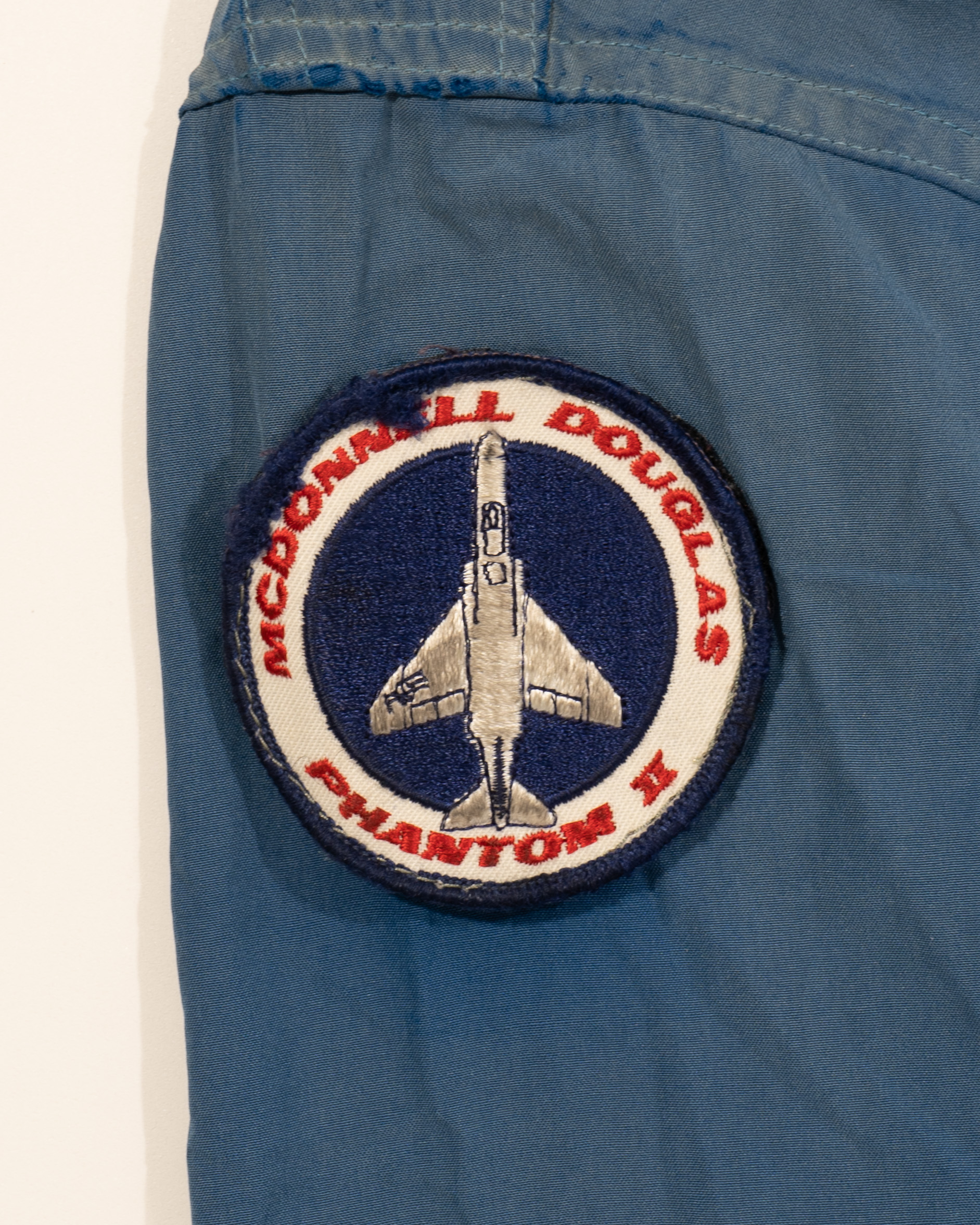 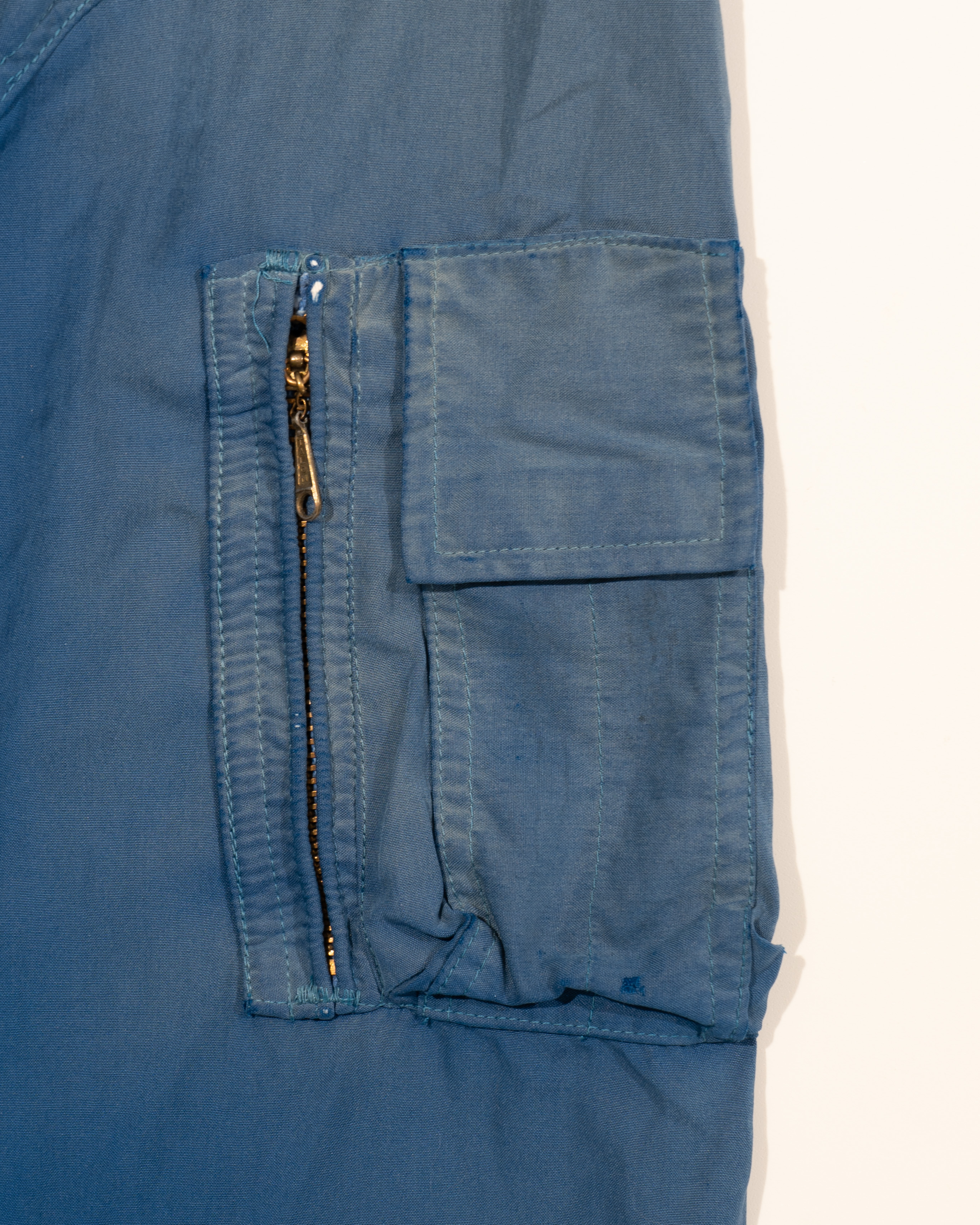 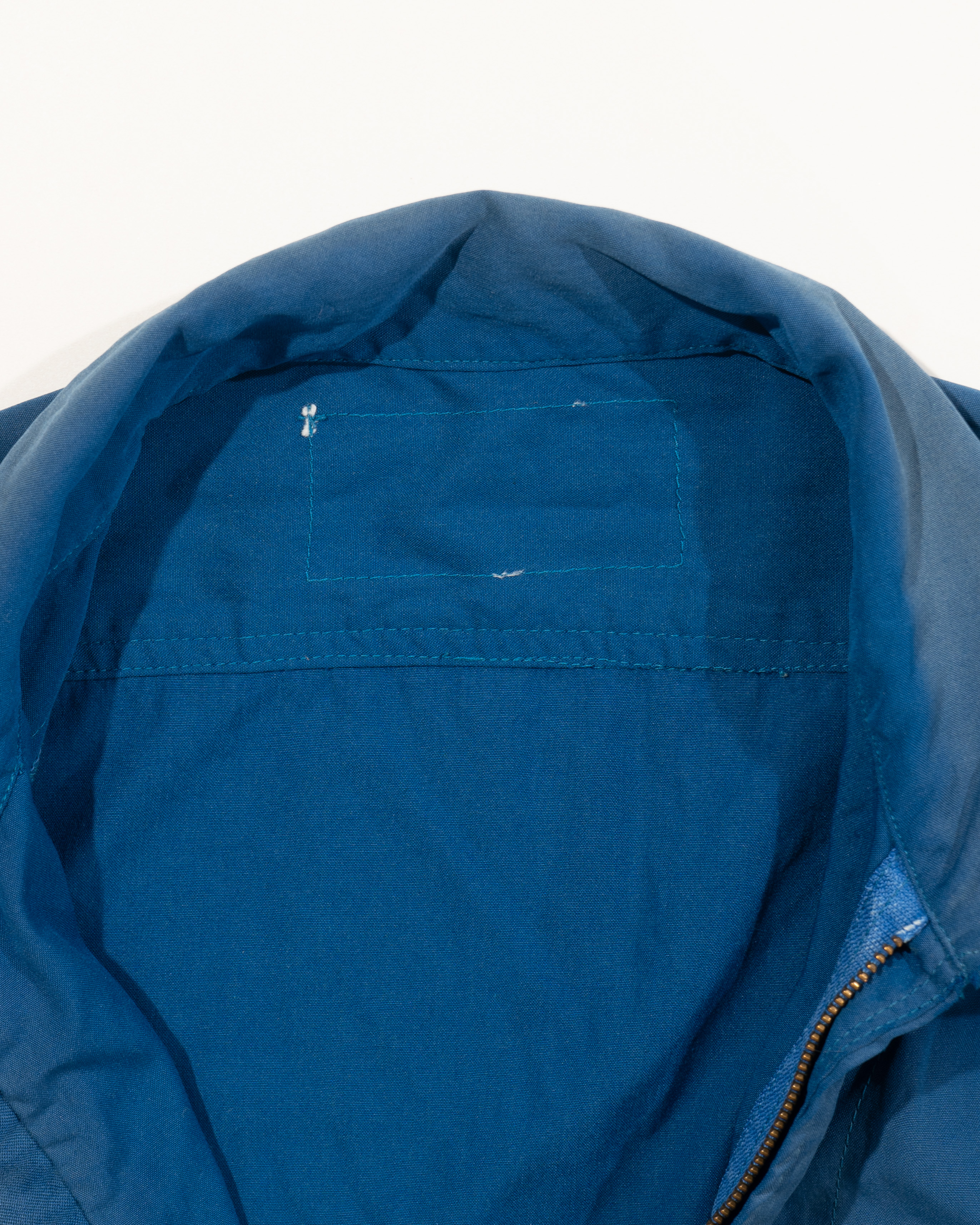 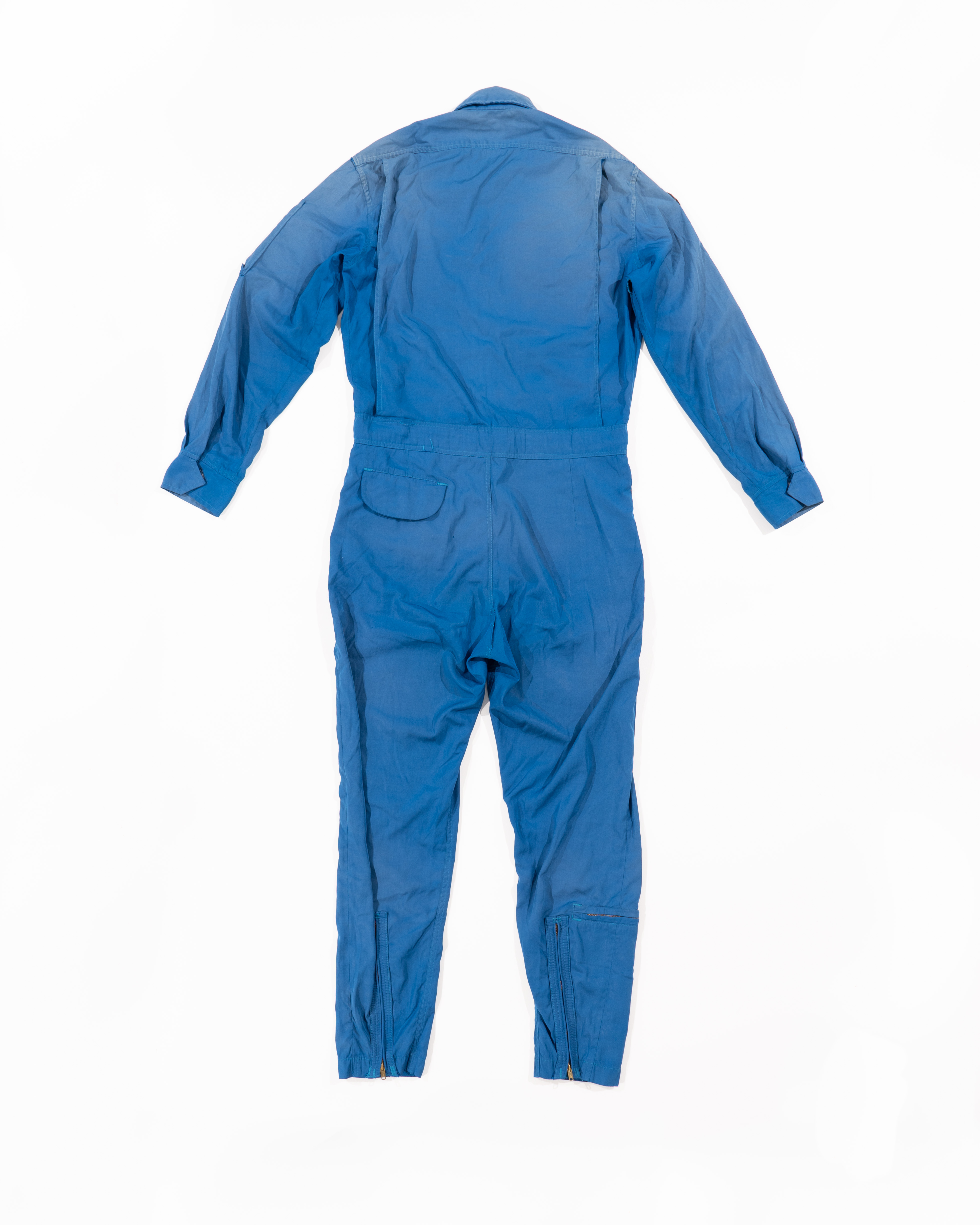 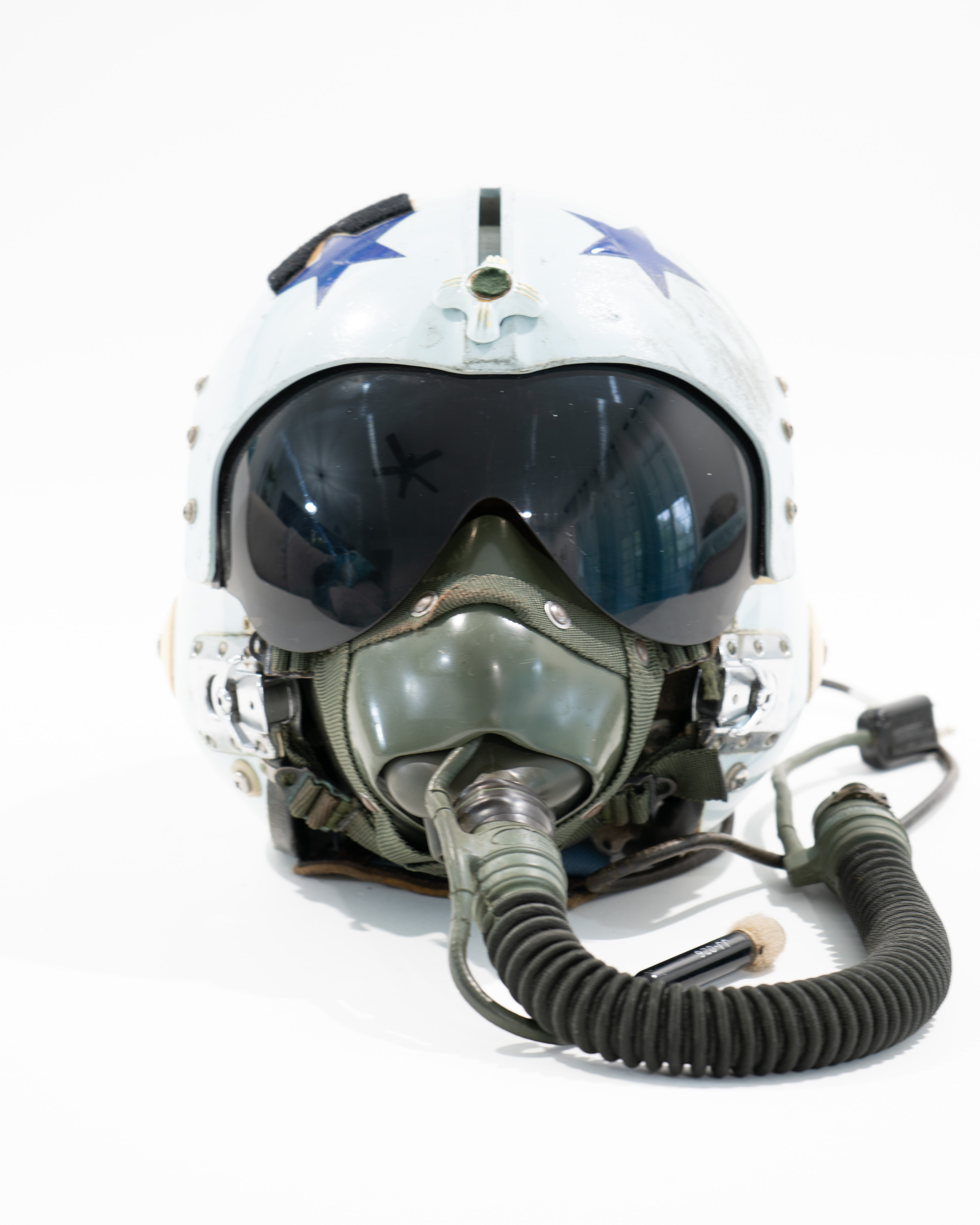 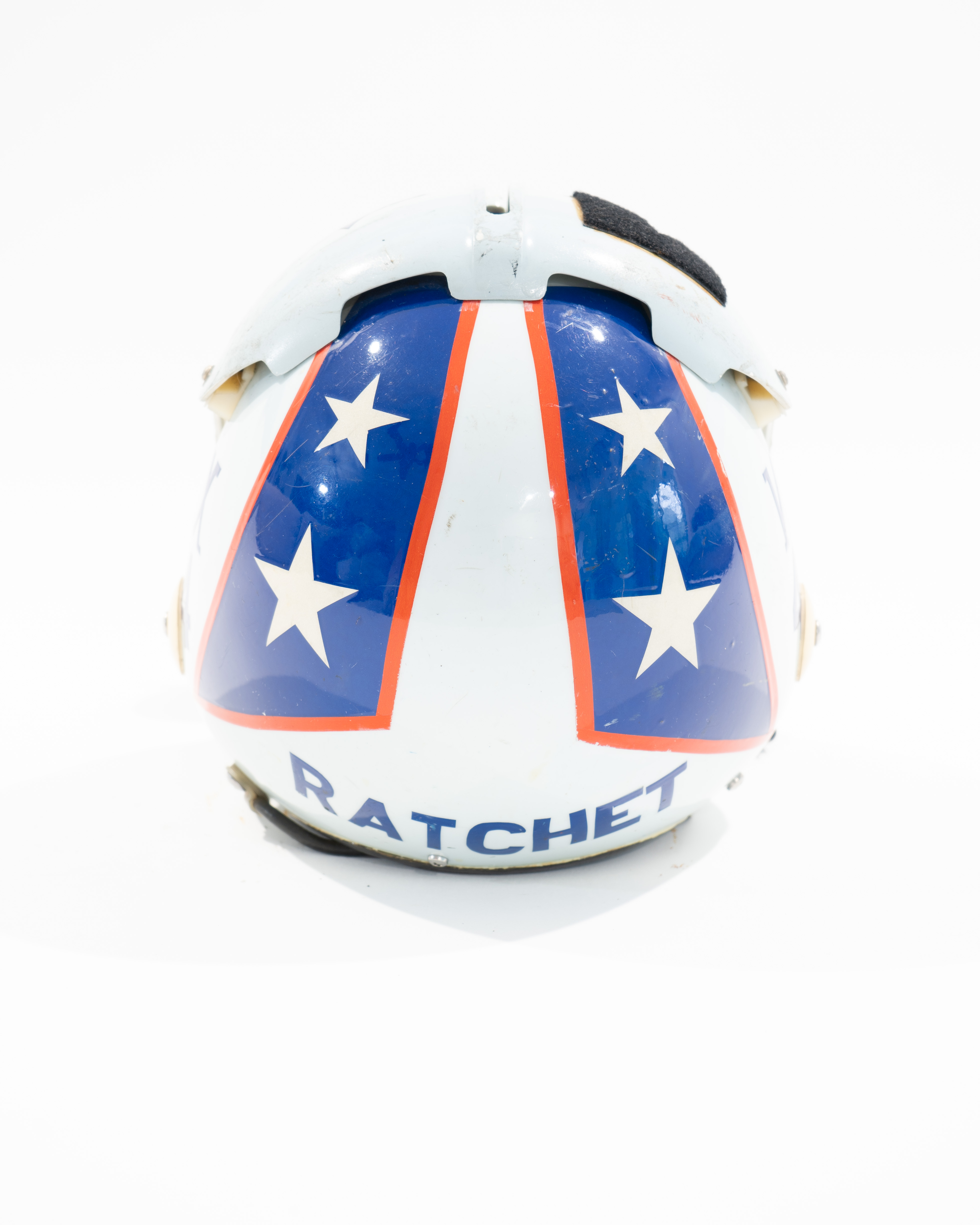 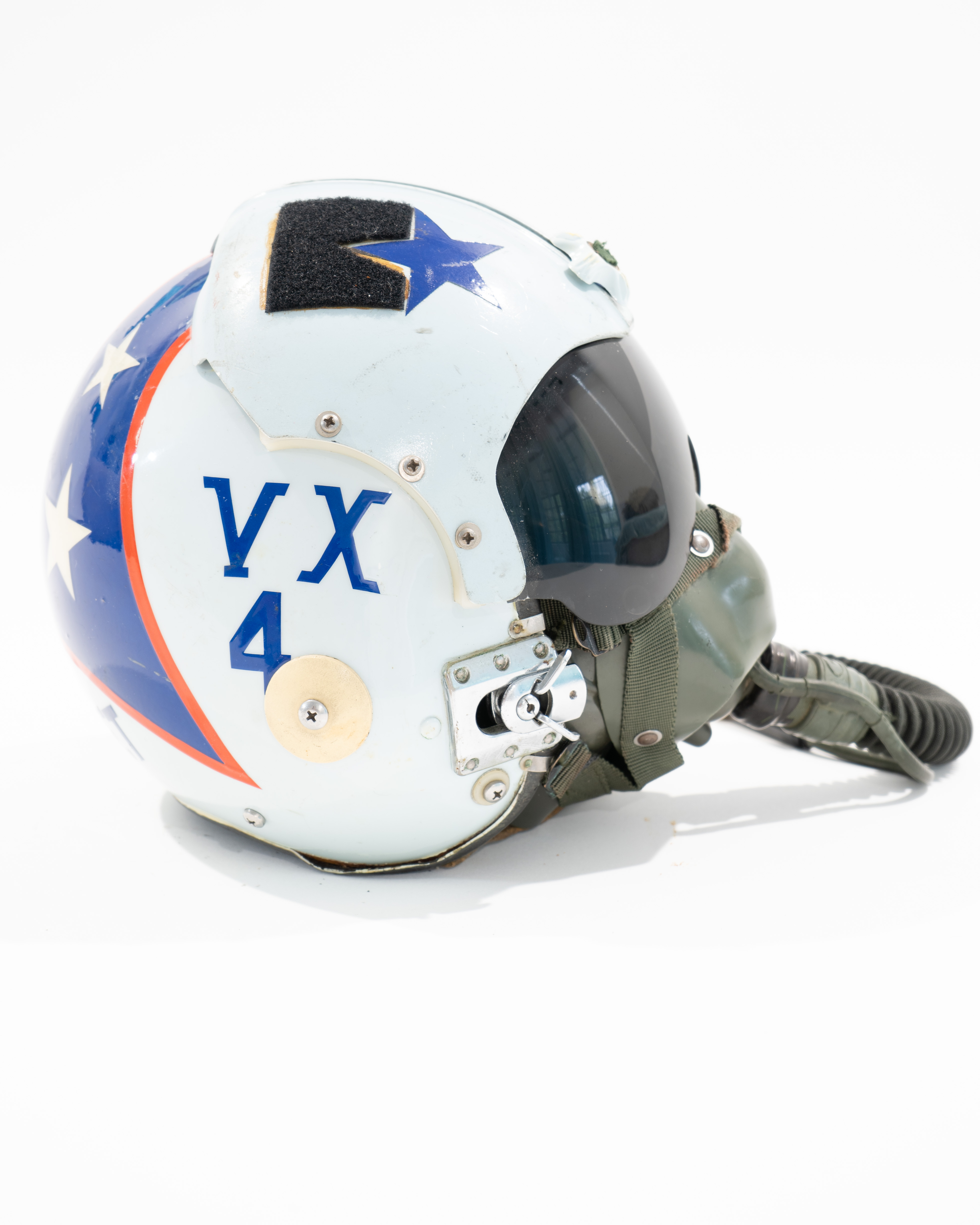 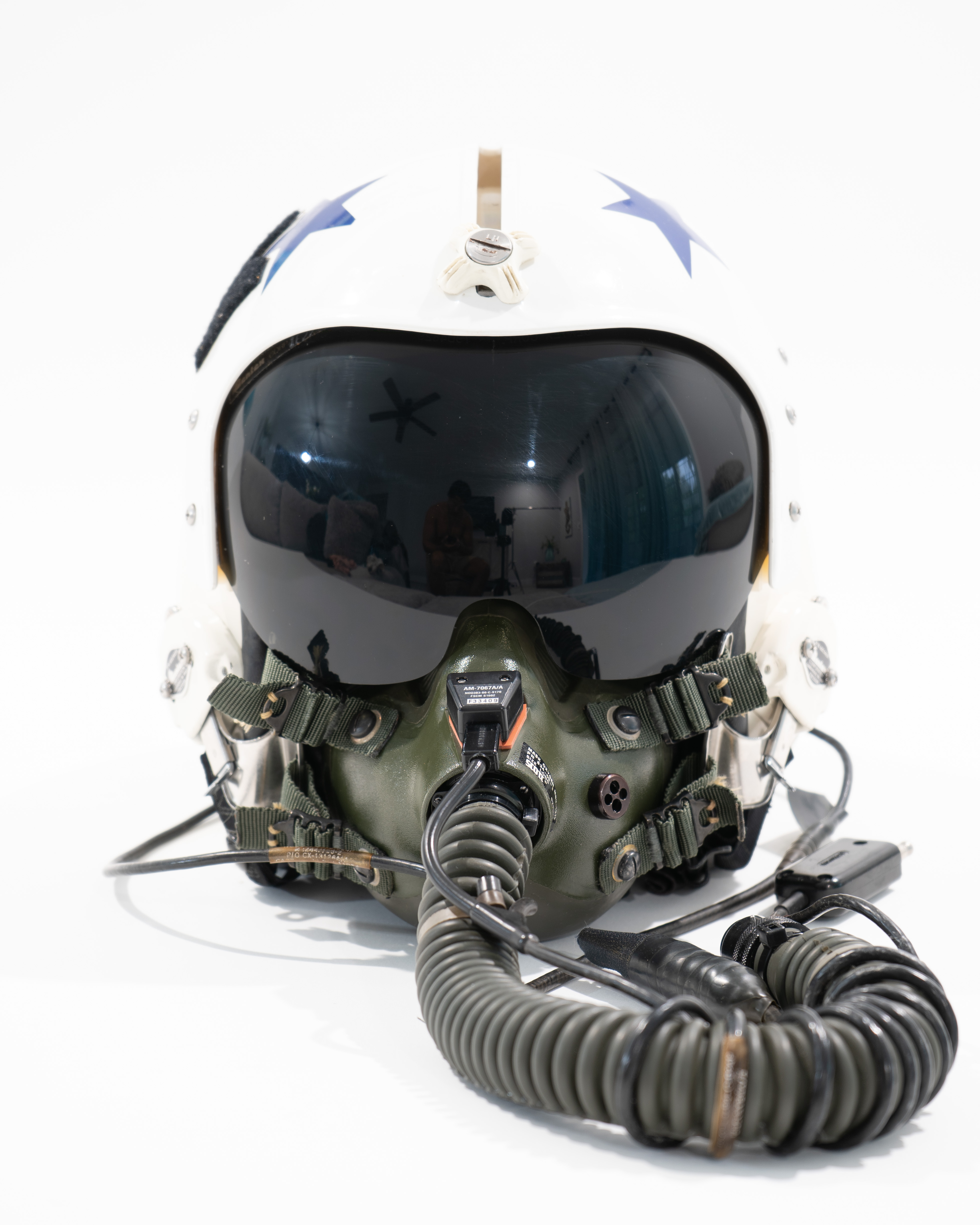 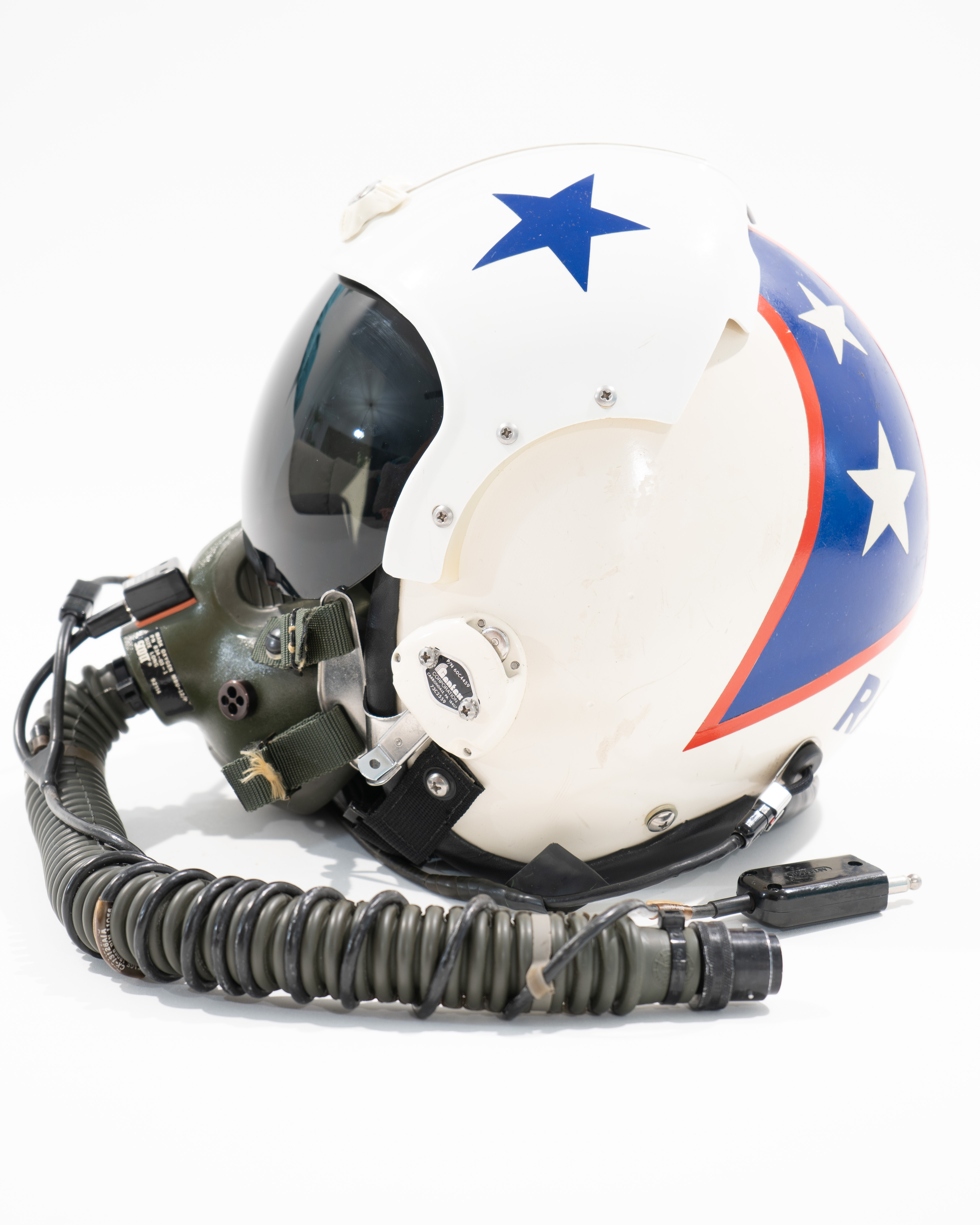 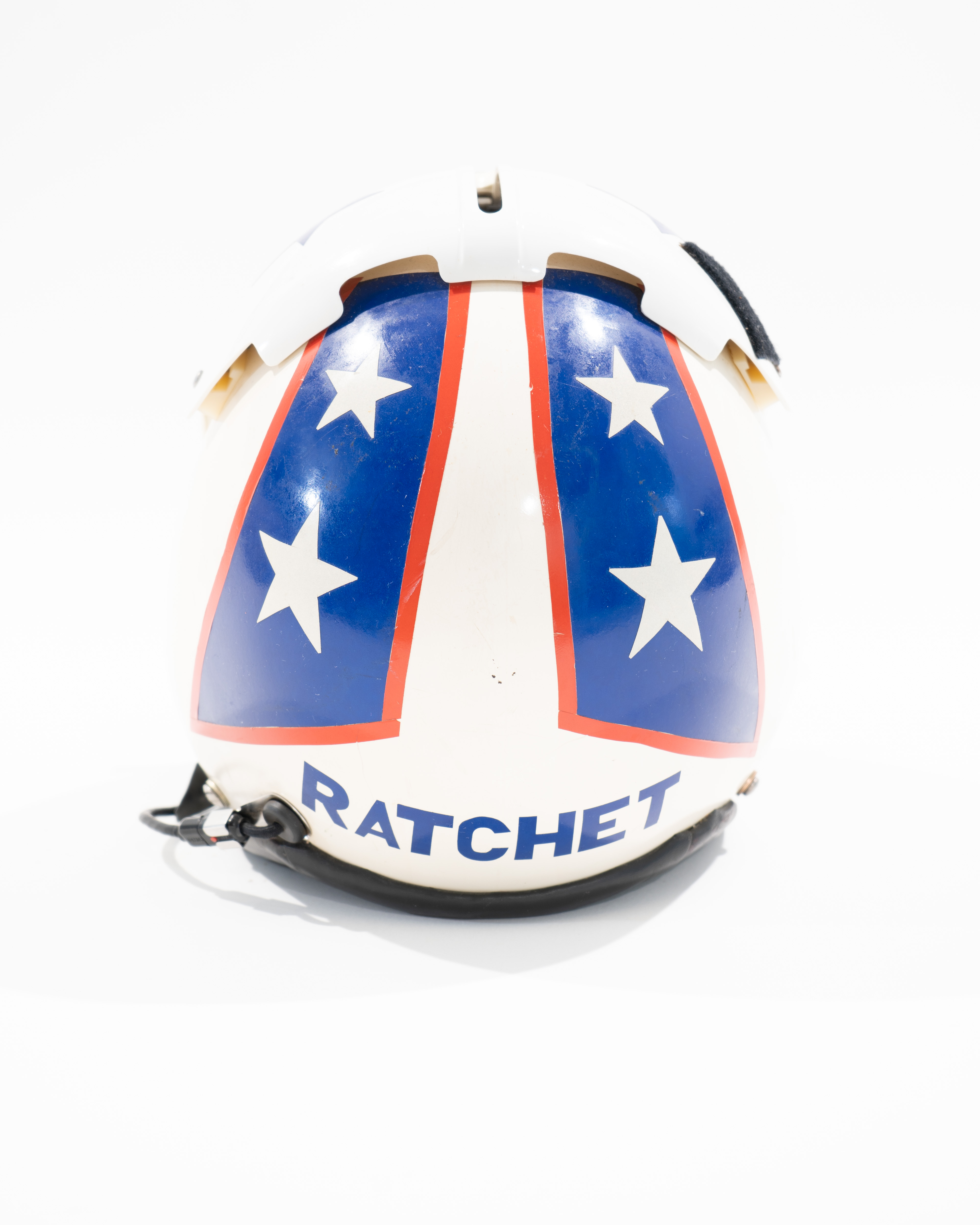 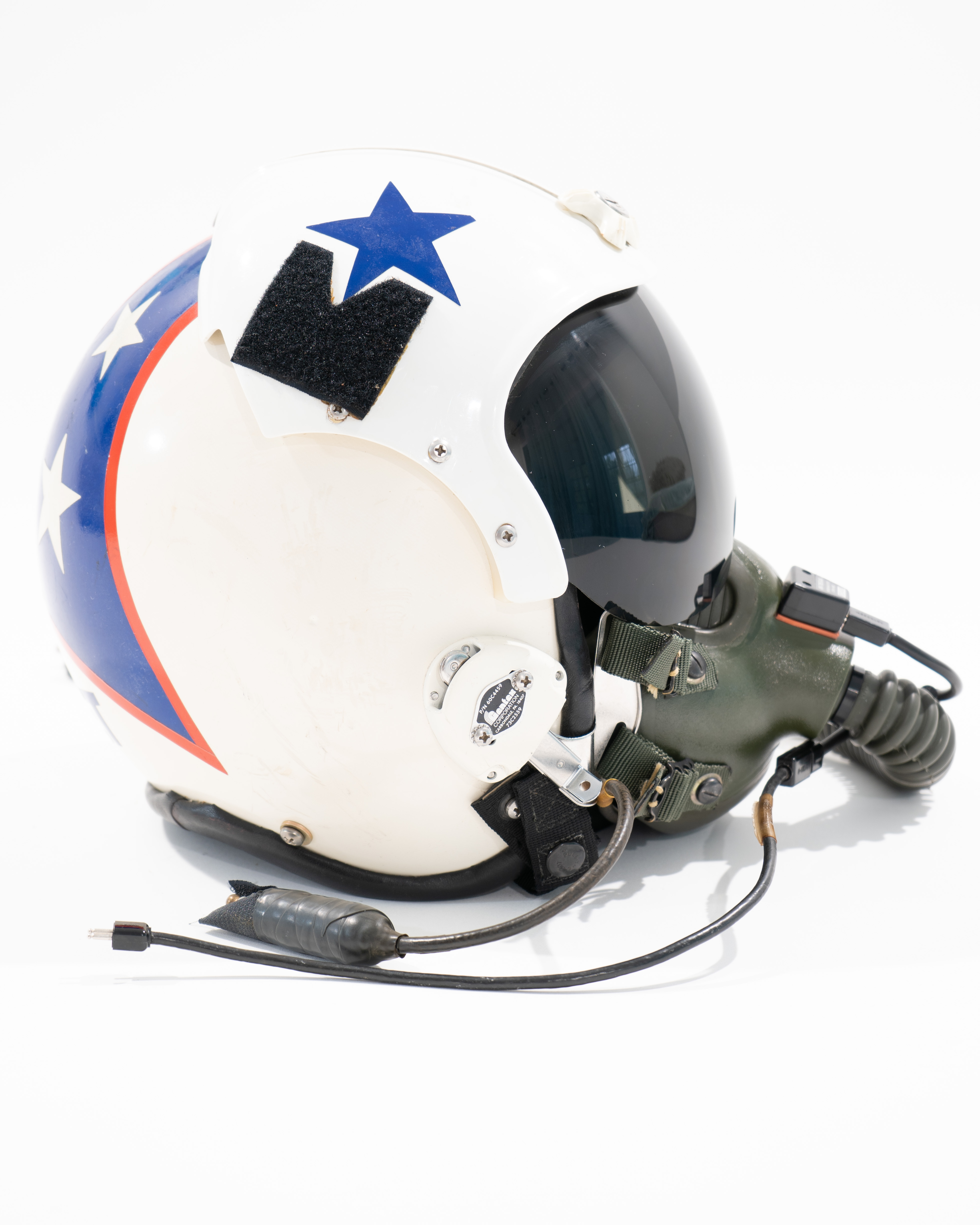 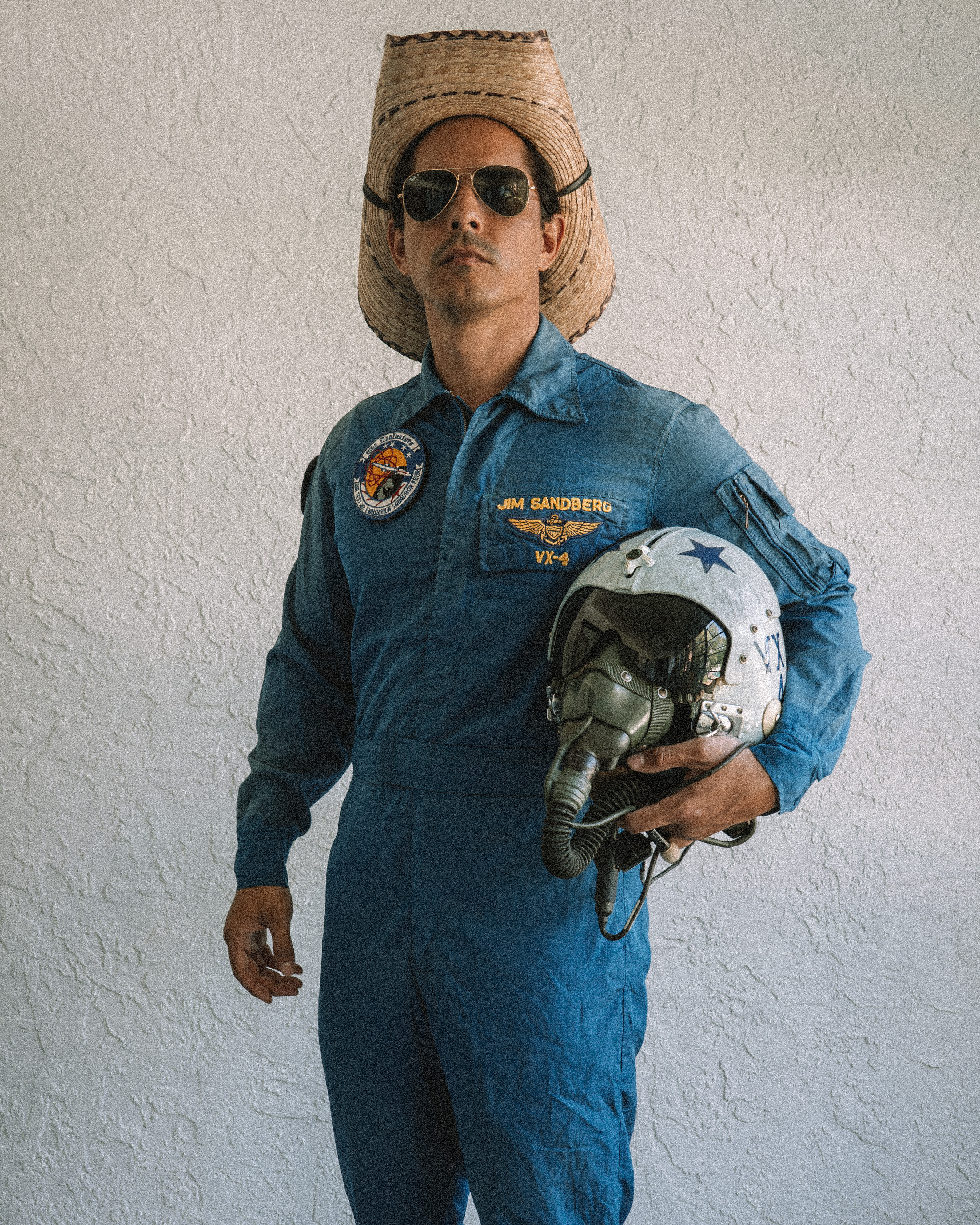 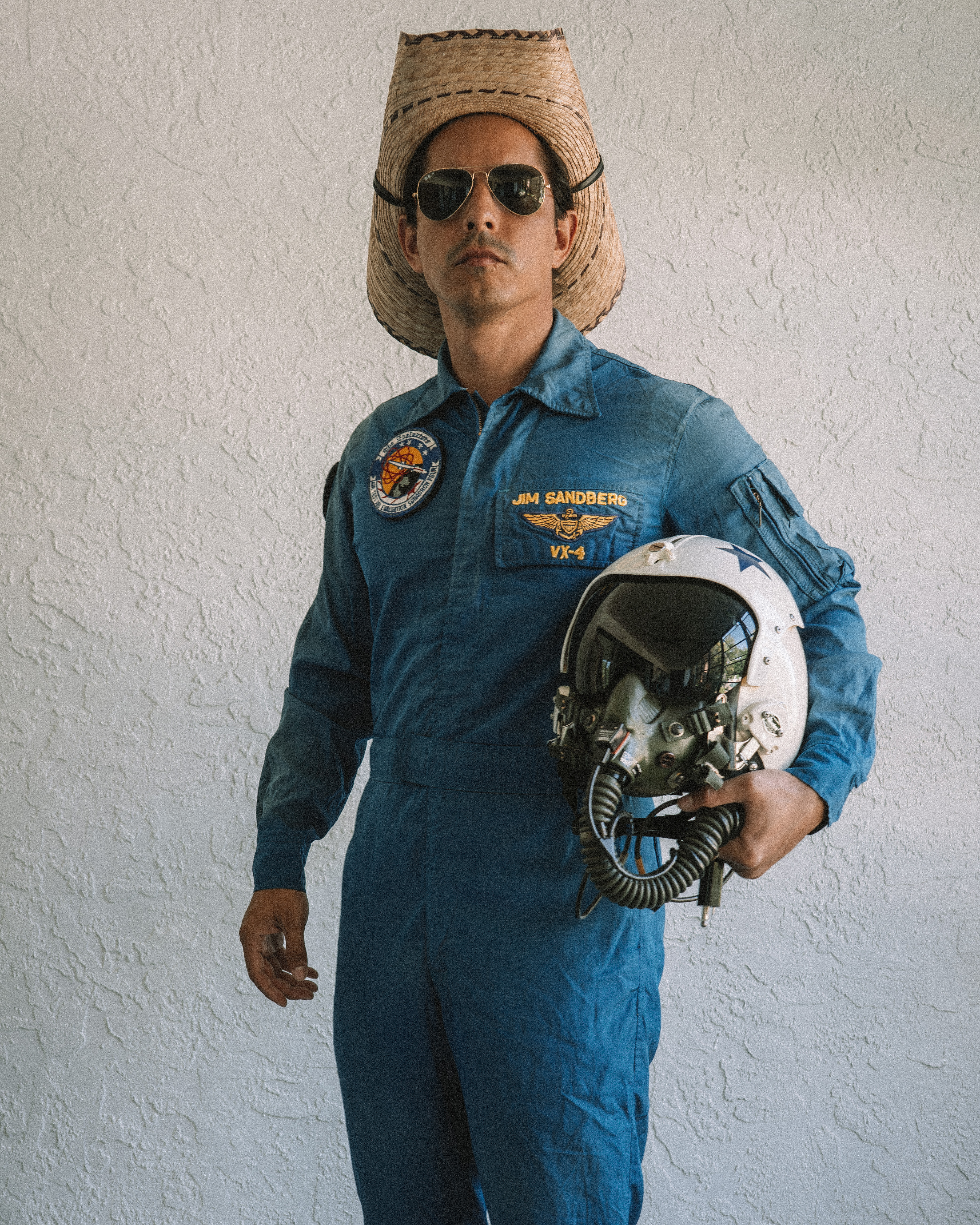 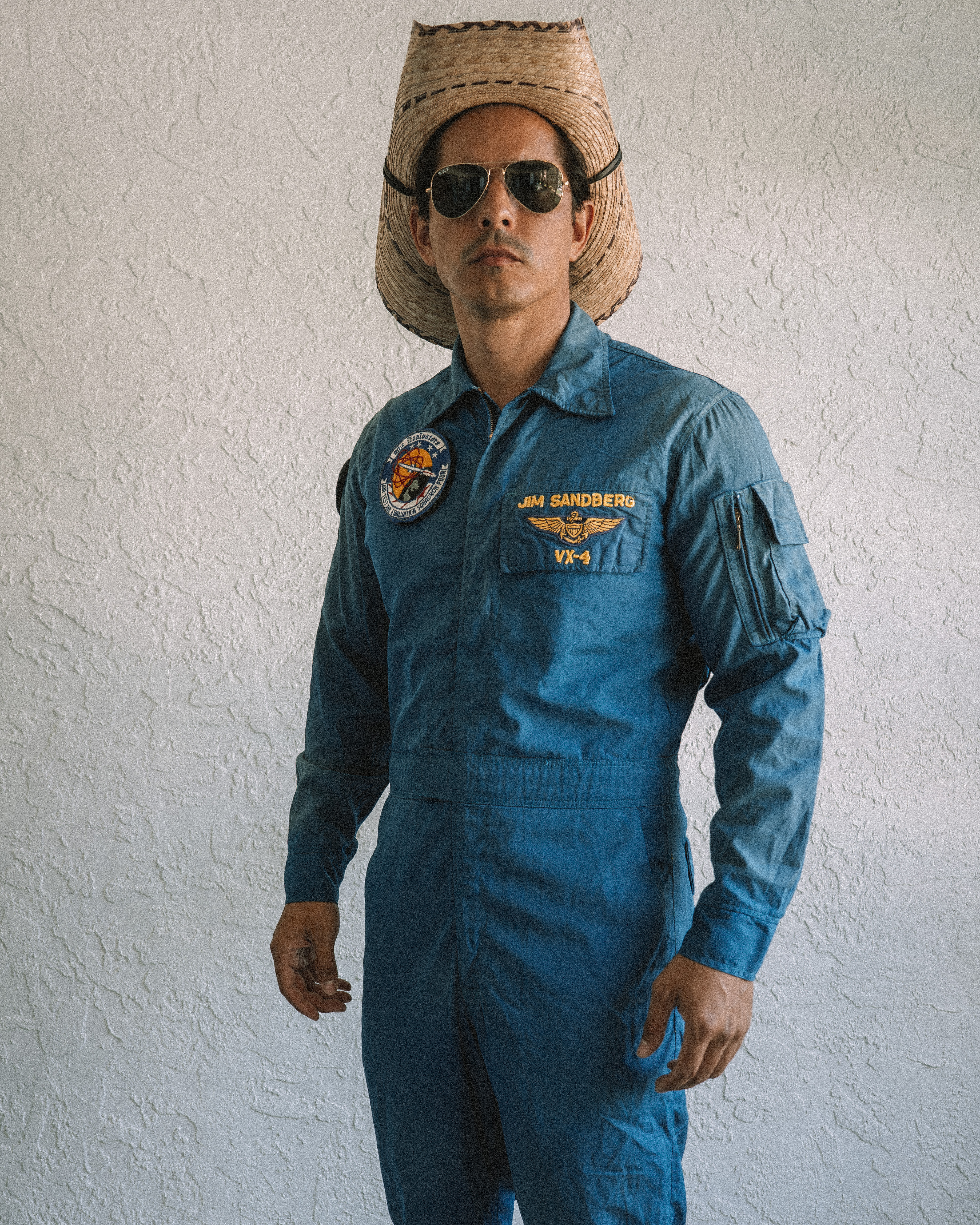 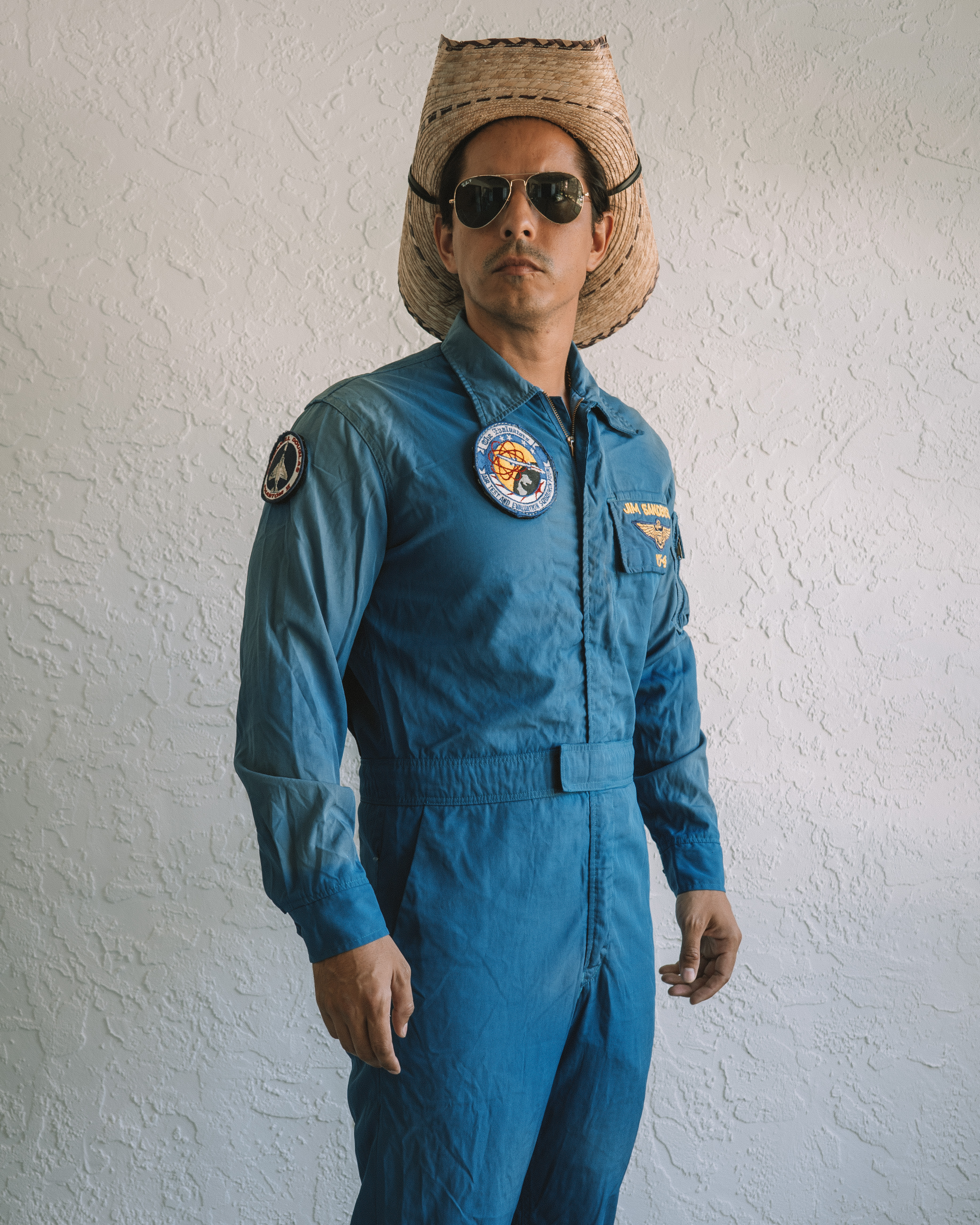 Another home run with that one Jorge

VLJ's big hitter knocks it out of the park again!

Thanks, guys!! More goodies coming in the next few days!!!!

That is cool, Thanks for sharing
Can't wait for more!