He was an American astronaut, aeronautical engineer, test pilot, and United States Air Force pilot. The highlight of his career was to serve as Lunar Module pilot for Apollo XV, the fourth human lunar landing, giving him the distinction of being the 8th person to walk on the Moon.

This example was made by Flight Suits Ltd, which is now known as Gibson & Barnes. They have been uniform suppliers for test pilots and Nasa astronauts for many decades.

The design of this flight suit is very particular, I have not seen any other like that worn by the rest of Apollo XV crew. It also included an original picture of Irwin wearing it, which was an interesting bonus.

The condition of this example is superb. All parts are original and functional.

Say no more guys, enjoy it! 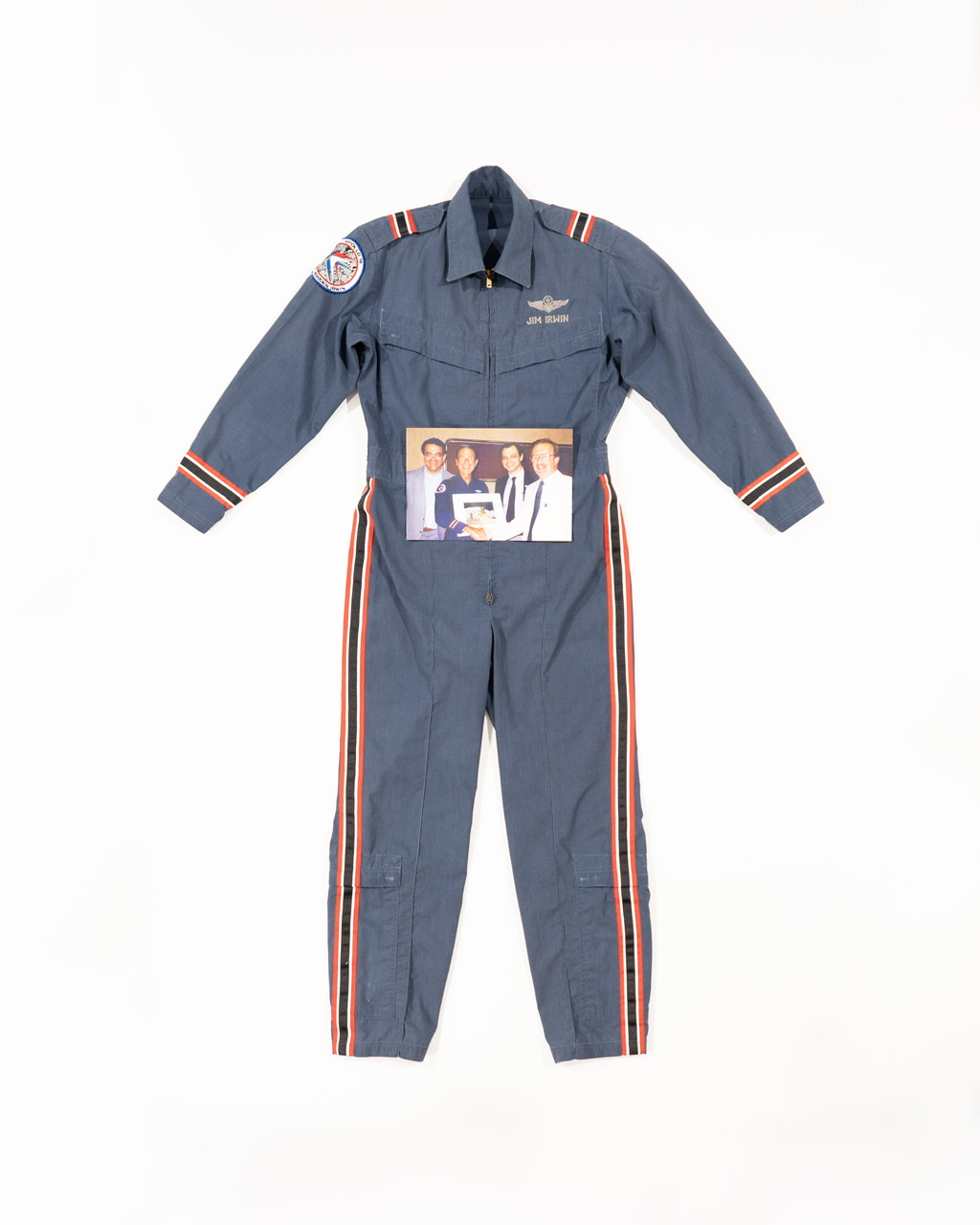 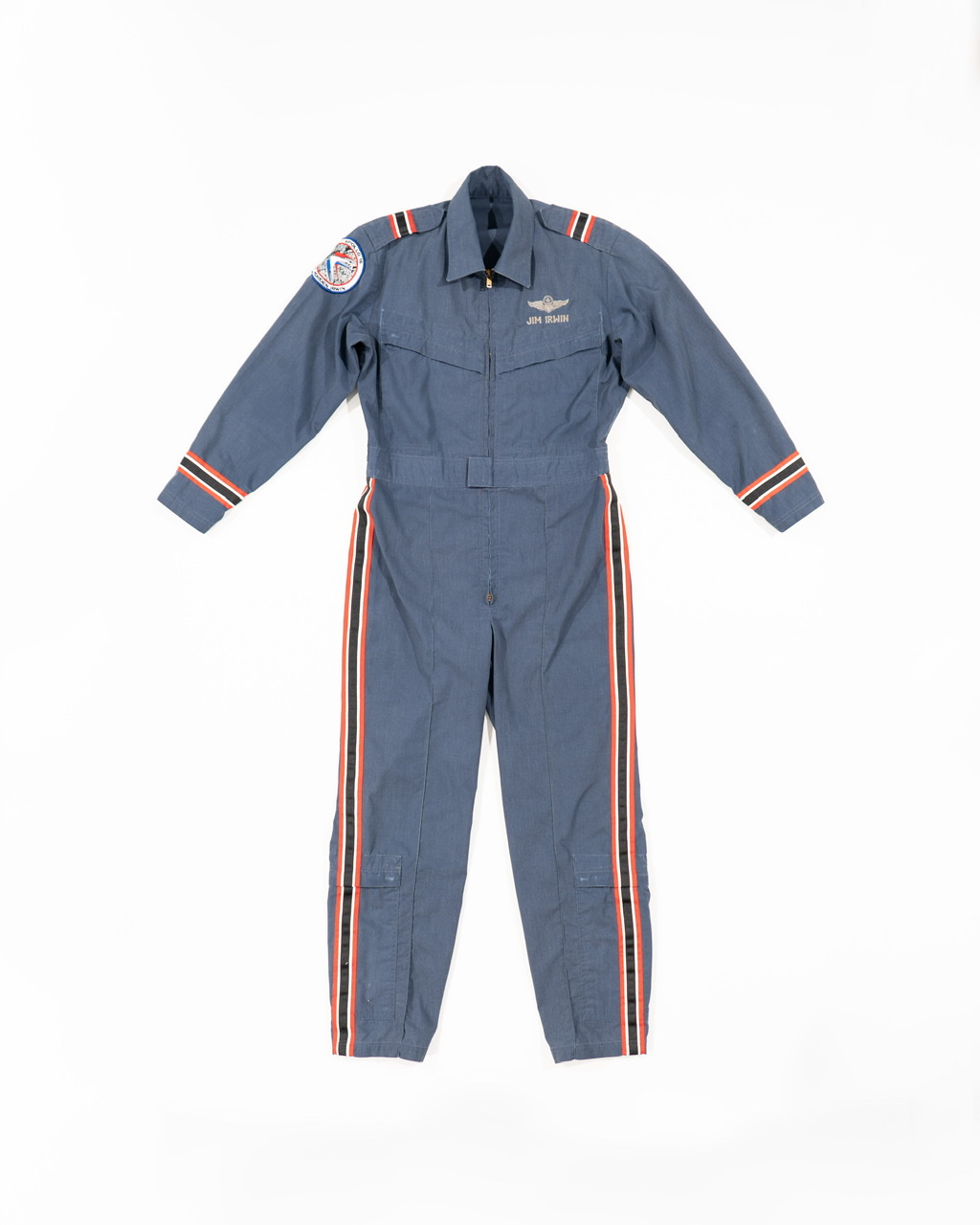 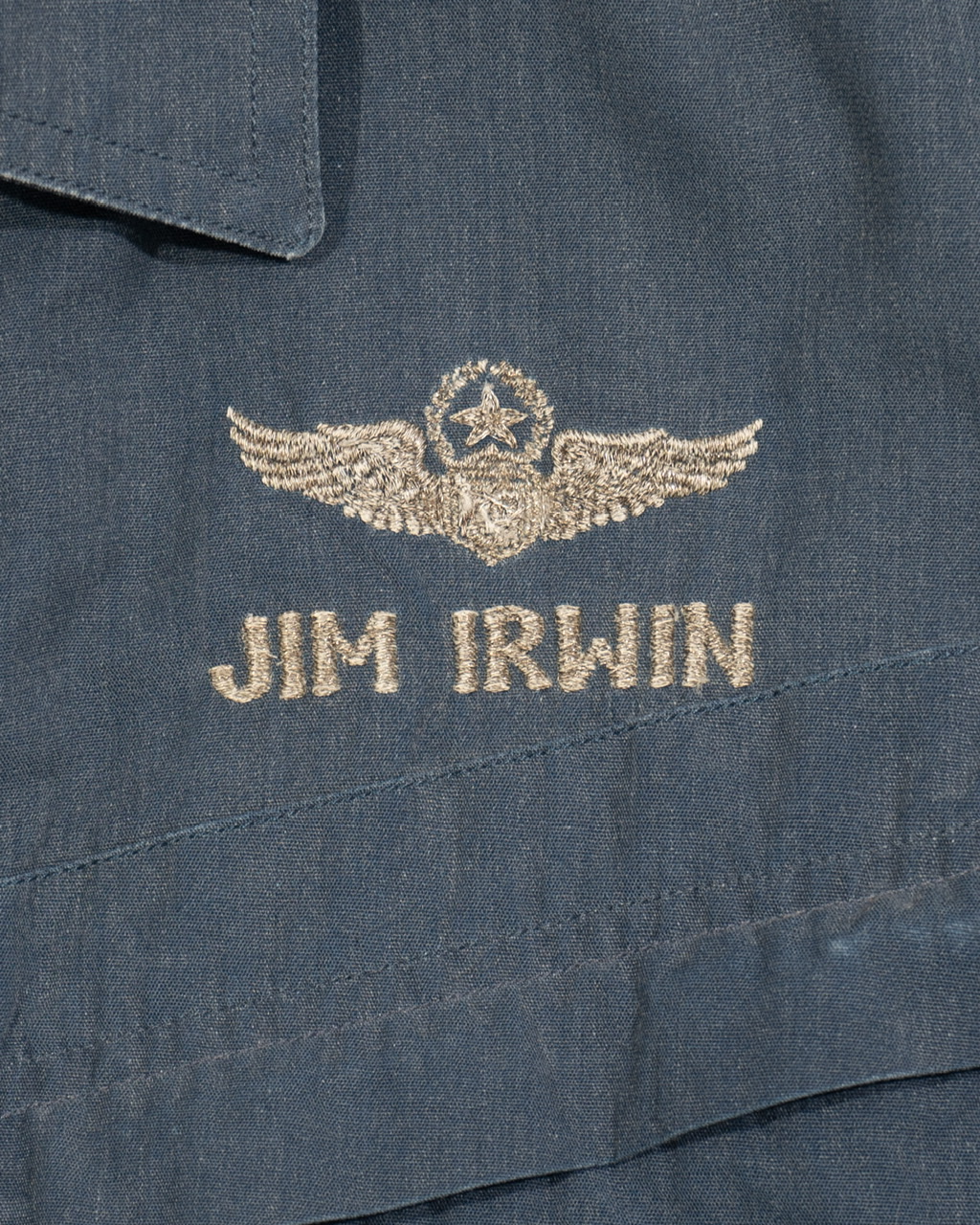 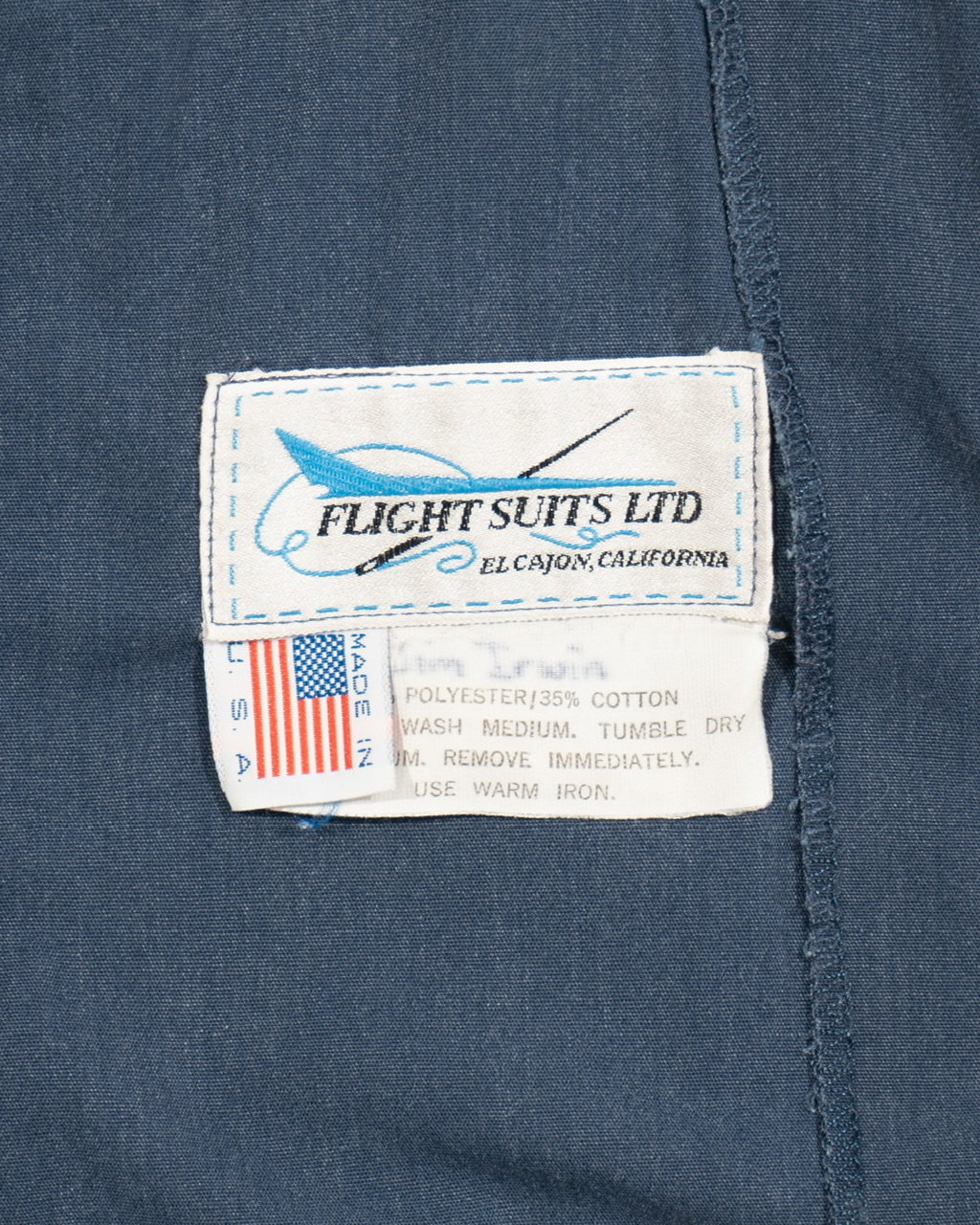 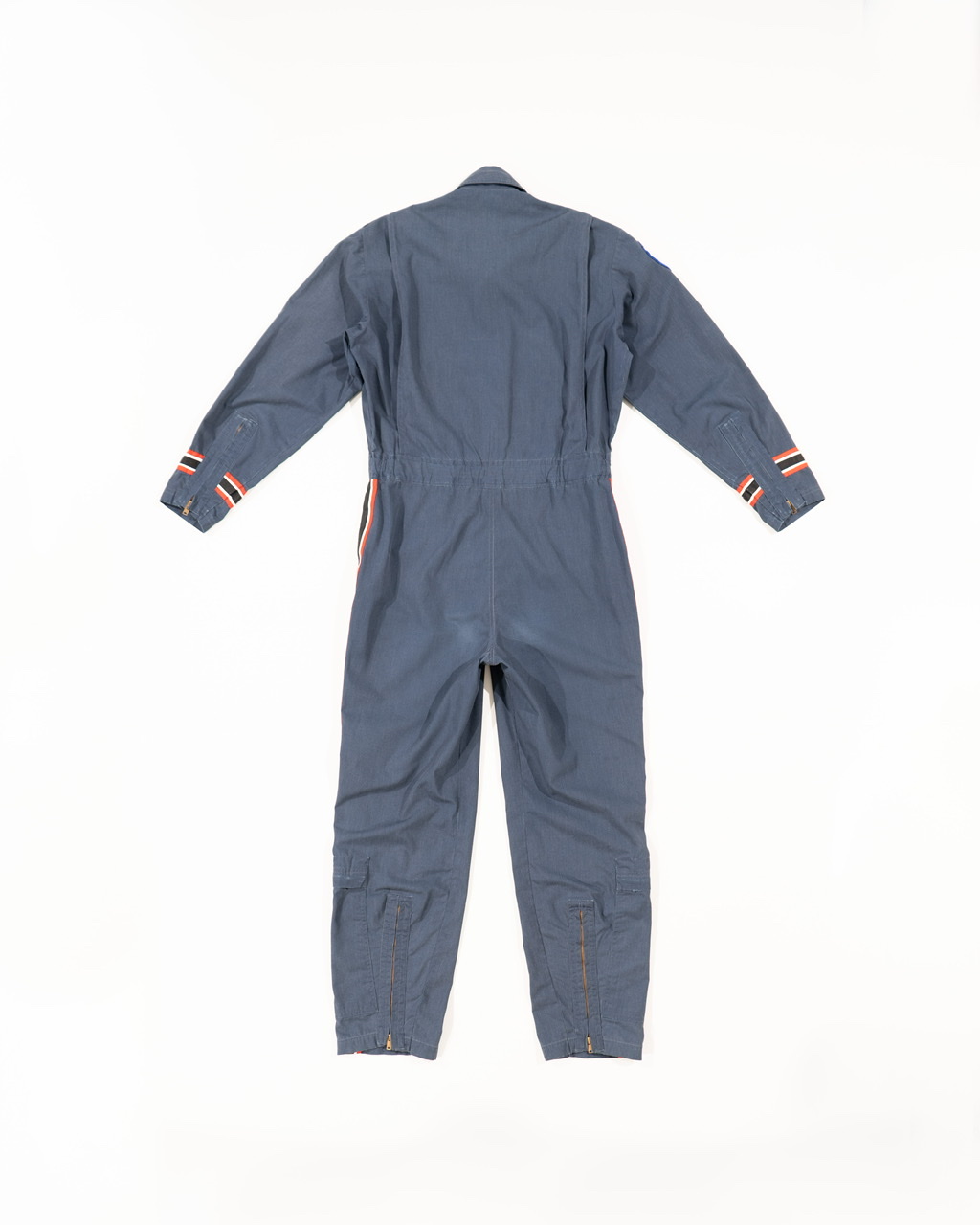 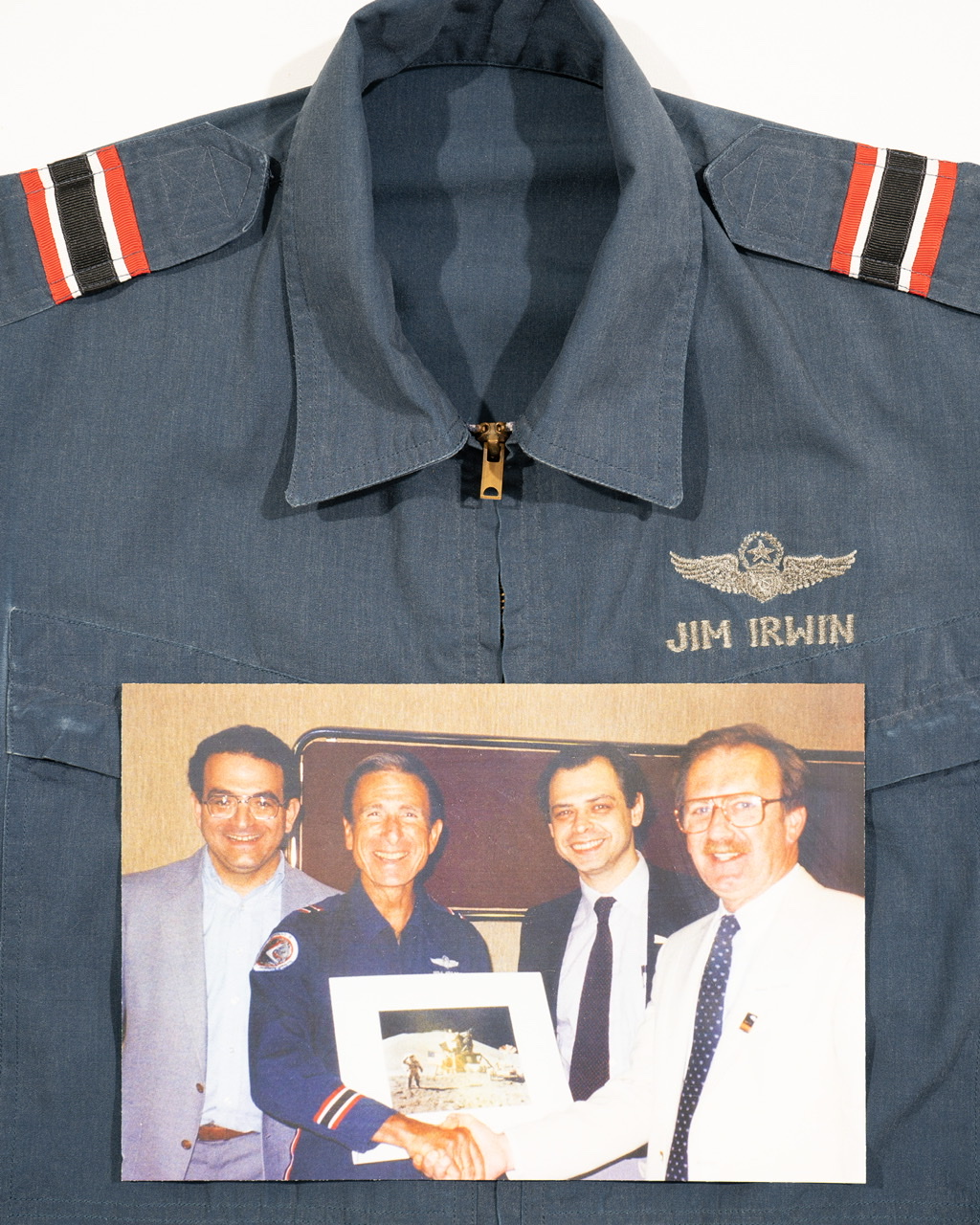 I remember Apollo XV well. Of course, I also remember the 1st "astronaut", Laika, who orbited the earth in early November, 1957 in one of the 1st Sputnics. No flight suit as I recall.