Today I would like to share perhaps the rarest bird of all the USAF flight jackets, the Type L-2 Light Zone Flying Jacket made by AMERICAN PAD & TEXTILE CO.

Just before the end of WWII, in 1945, the USAAF tested the Type L-2, a new light zone flight jacket that replaced the A-2. Production running from 1947 to 1949. This flight jacket incorporated an Olive Drab nylon fabric shell, a material produced by DuPont, which was less expensive and less difficult to mass-produce in emergency. It also required less care in handling.

The result was a flight jacket lighter and more flexible. In addition, the lining was made of rayon and wool providing moderate heat retention.

The epaulettes inherited from the A-2, allowed to put through ICS cables and the hose for the emergency oxygen. A leather oxygen mask tab was incorporated to the left chest. Another incorporation was a triangular storm flap on the bottom of the front that was used subsequently on other L-2 models.

The condition of this jacket is incredible considering it’s over 70 years old. All parts are original to the jacket and work perfectly. Some moth holes are present on the knits which is totally normal due to the nature of the material, but they don’t affect its performance.

As a side note, even though is a size 34, it is one of the best examples I have seen so far.

Say no more, enjoy the pics! 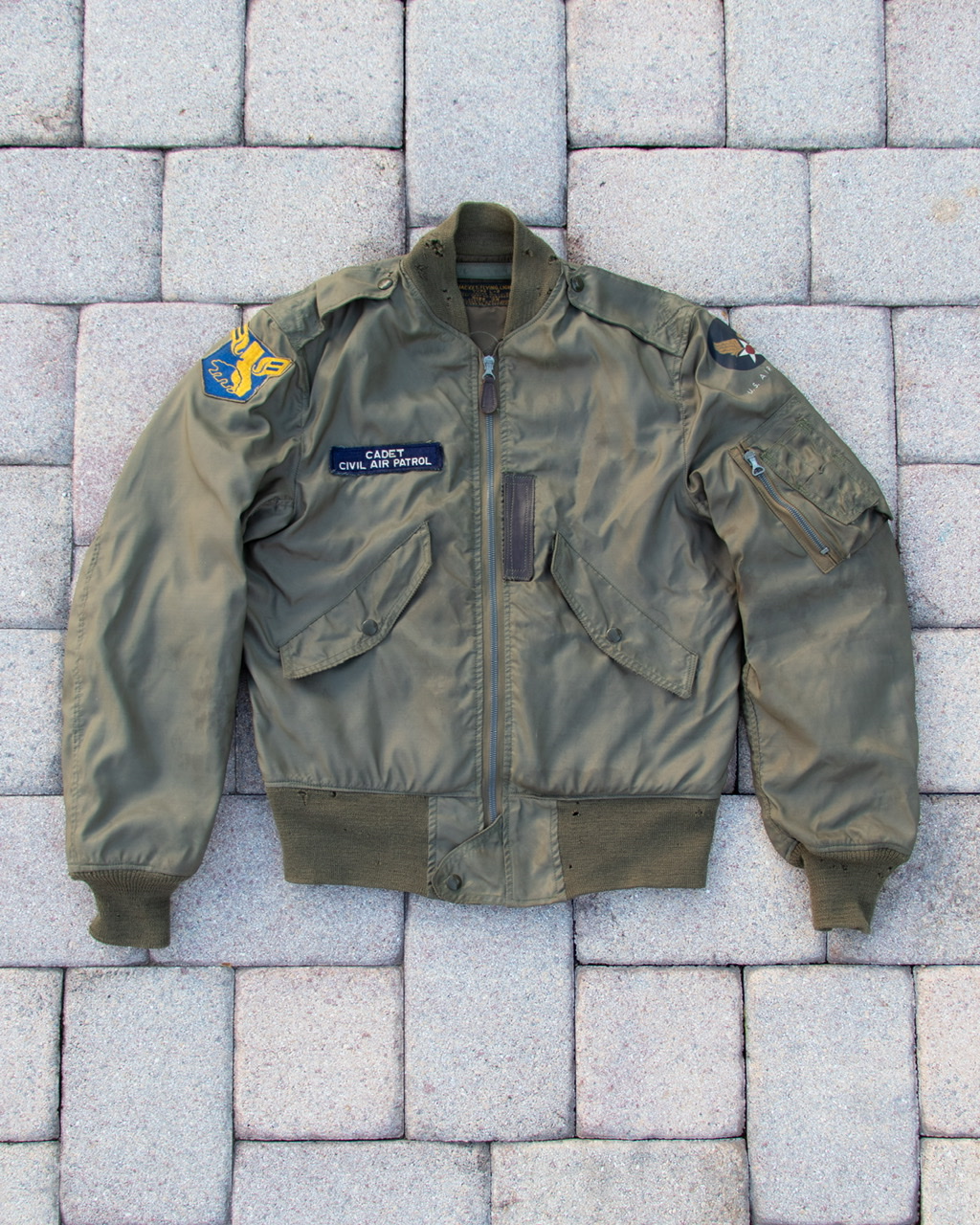 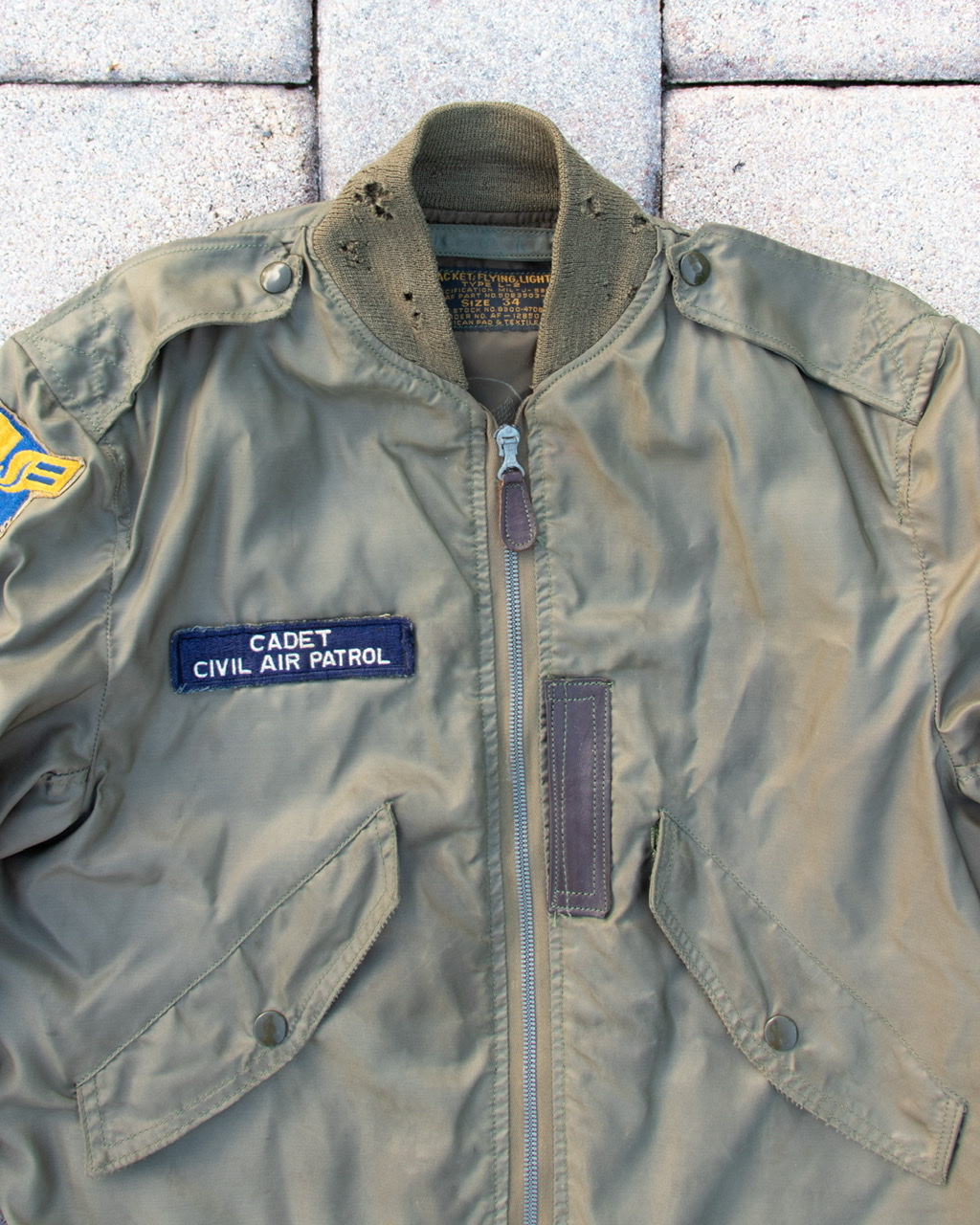 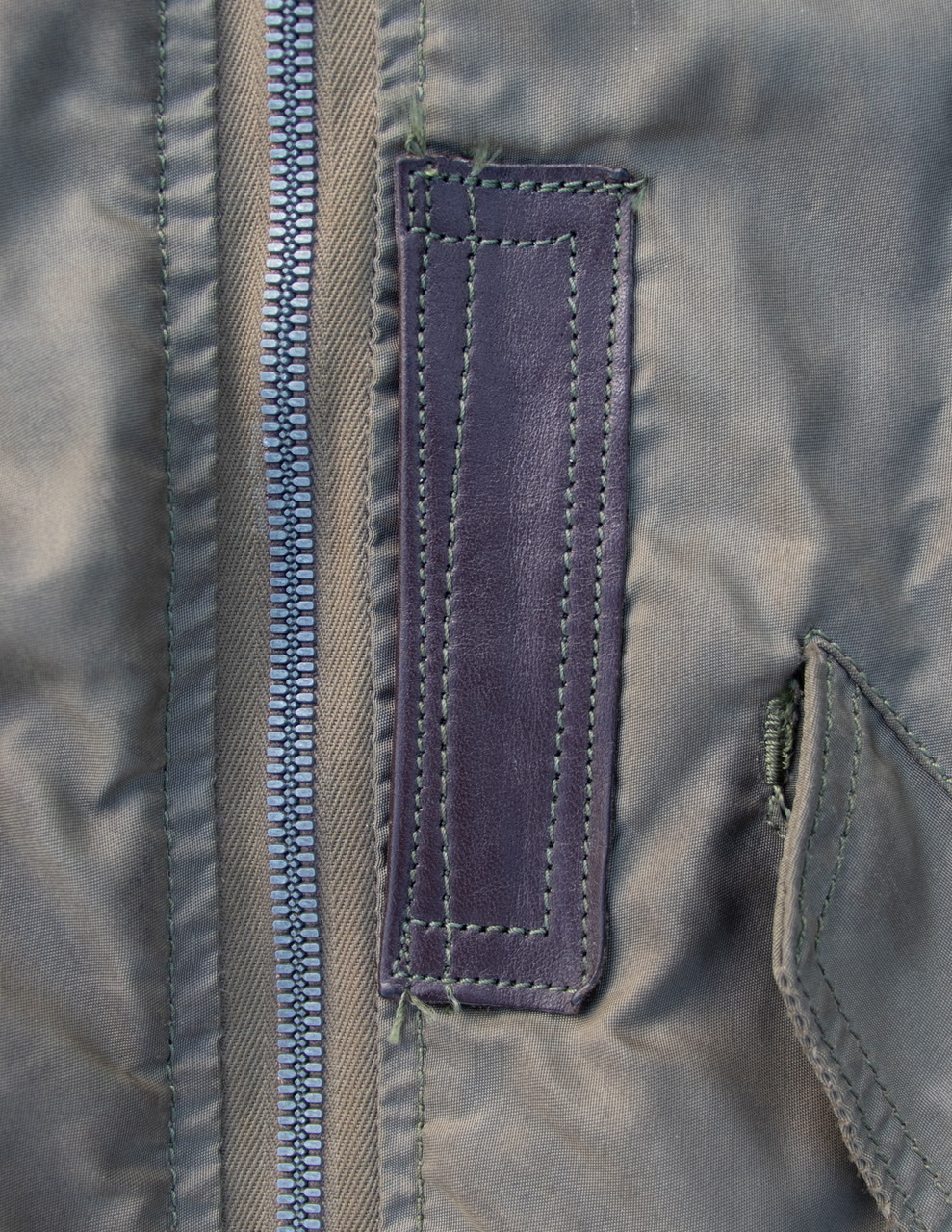 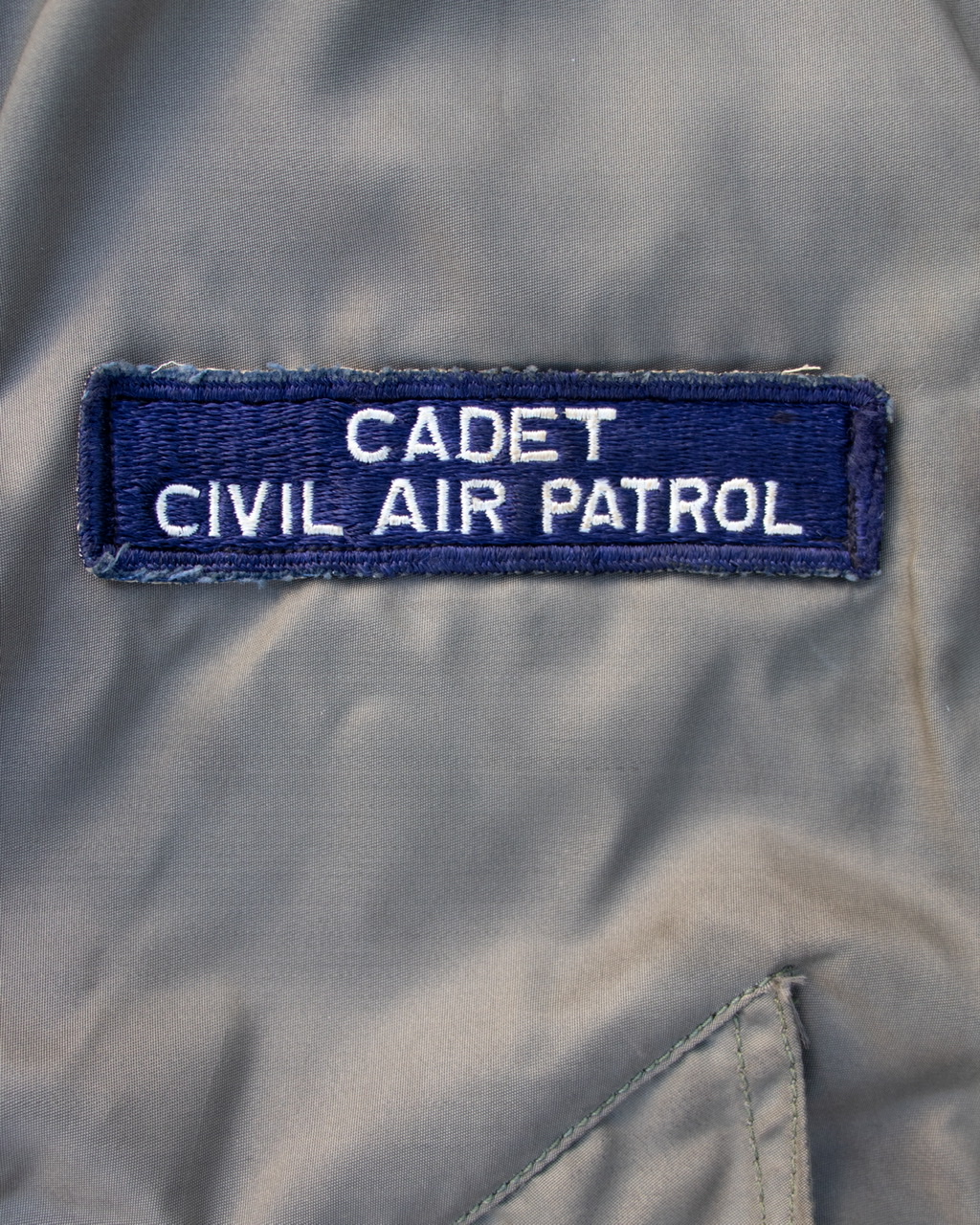 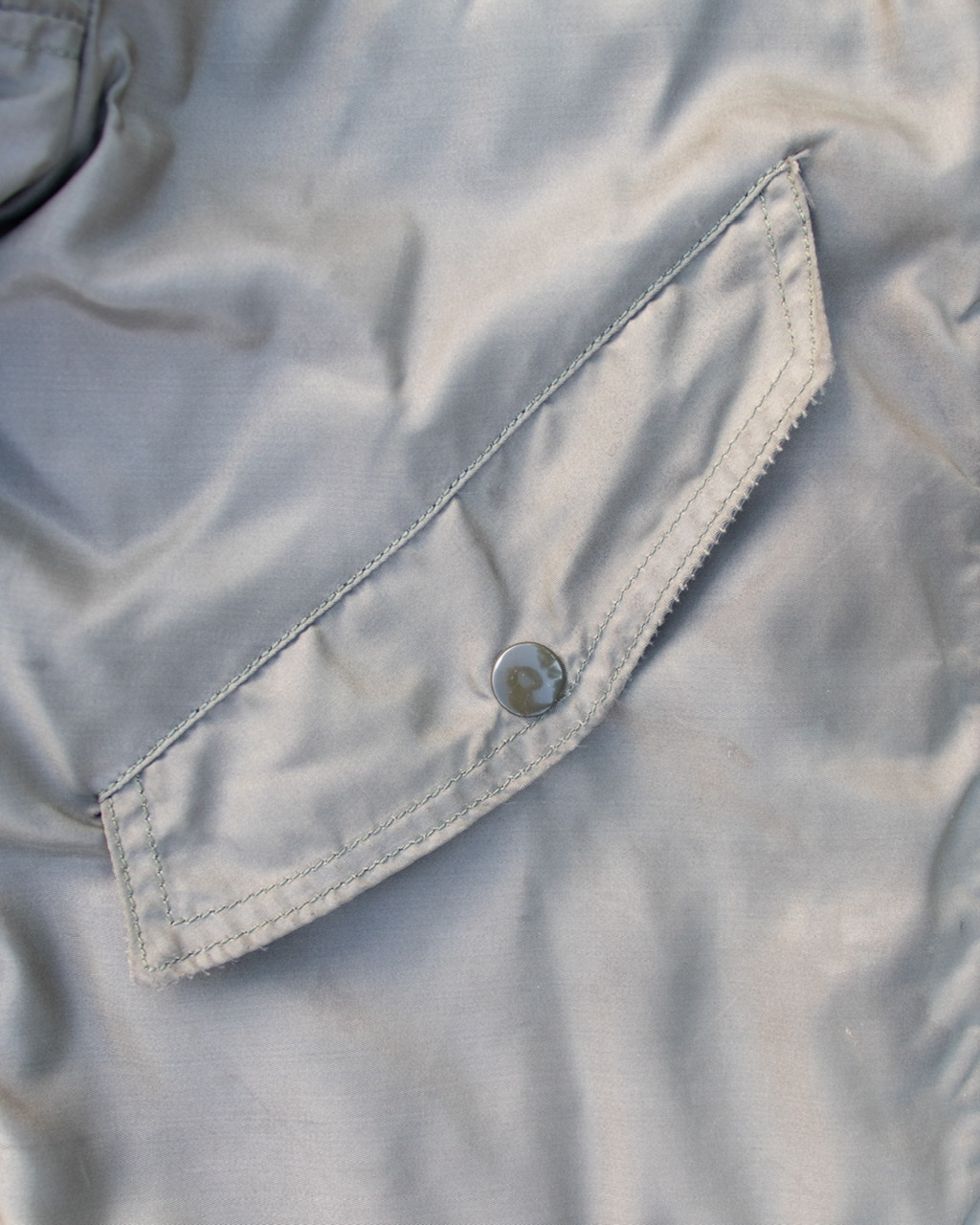 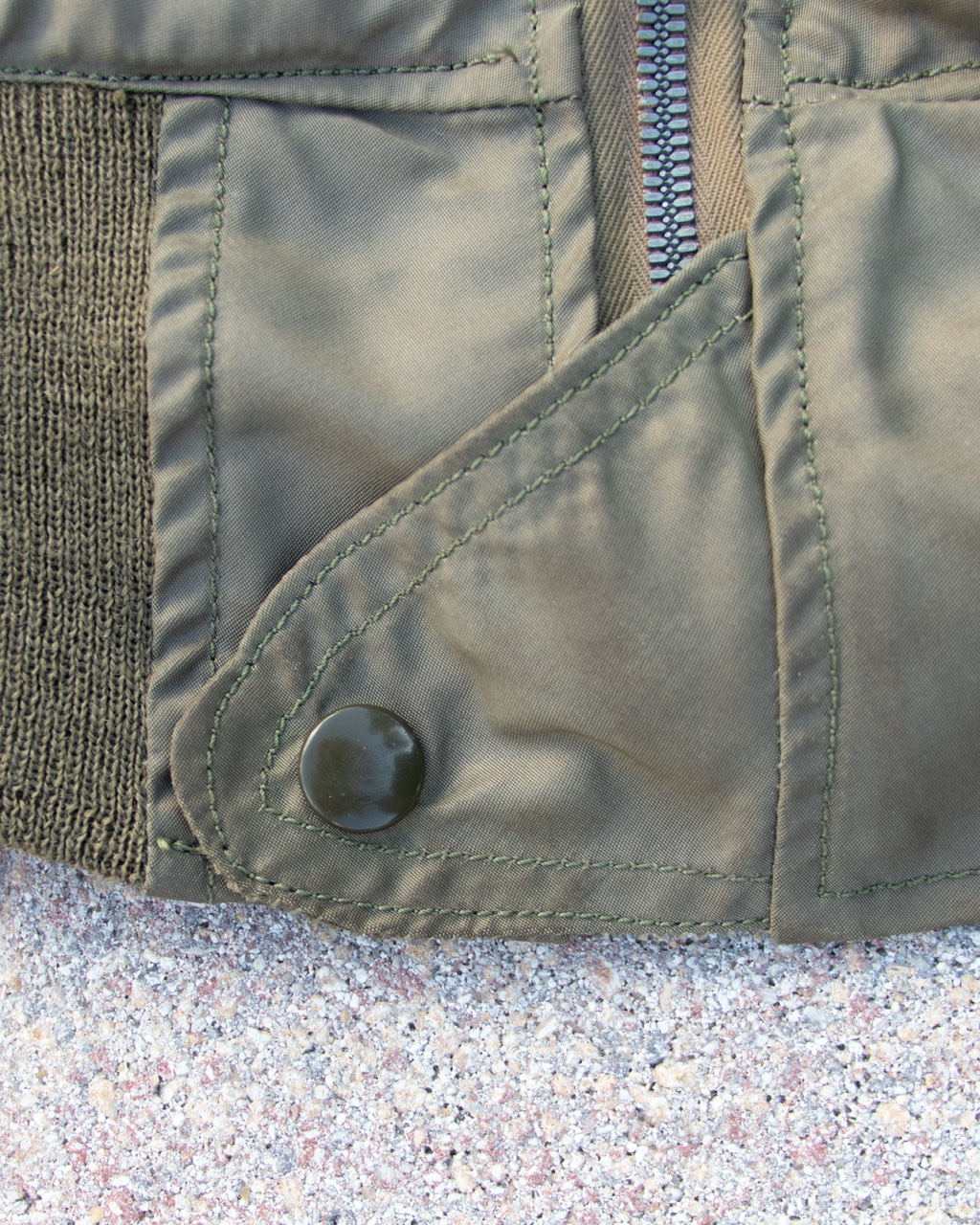 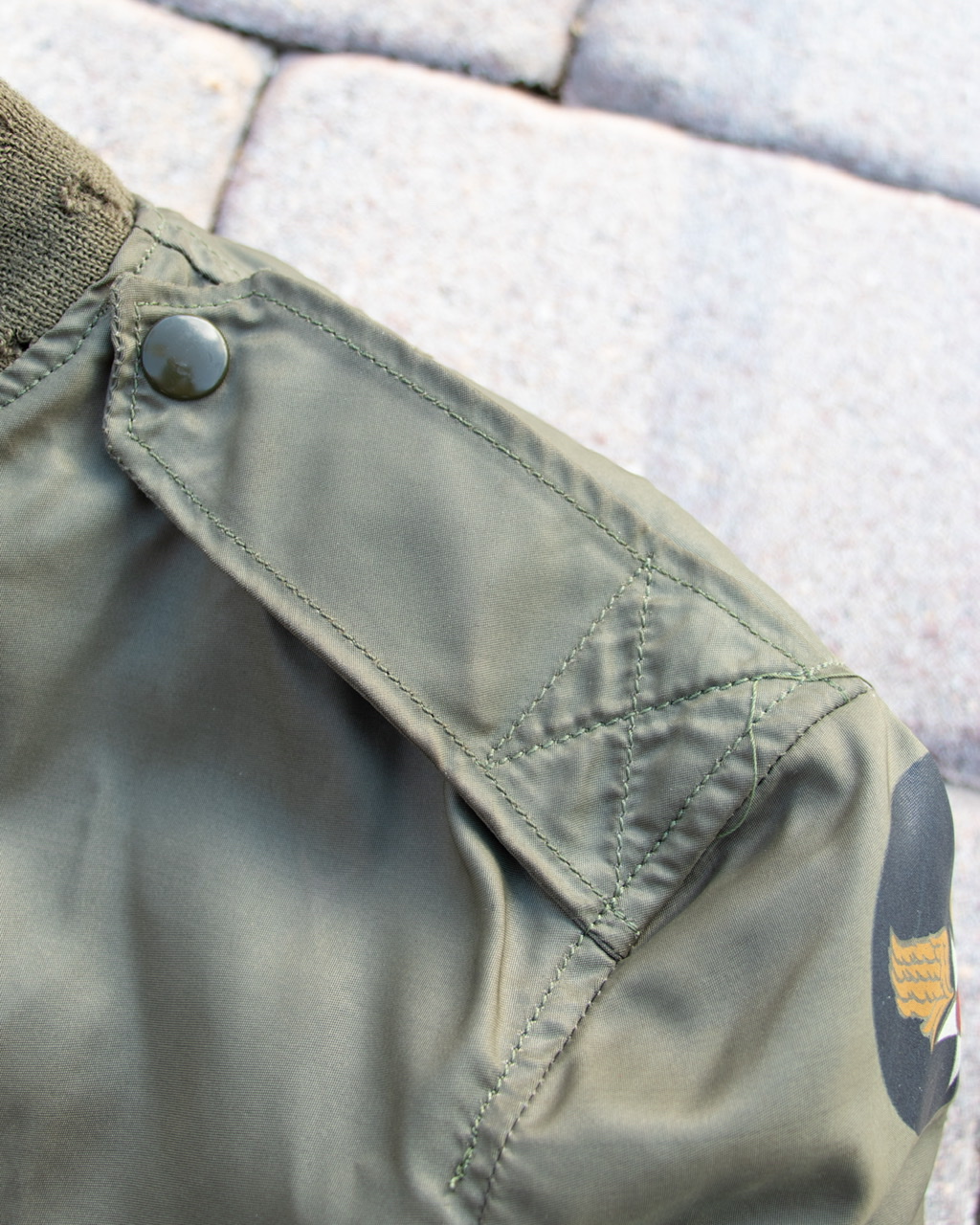 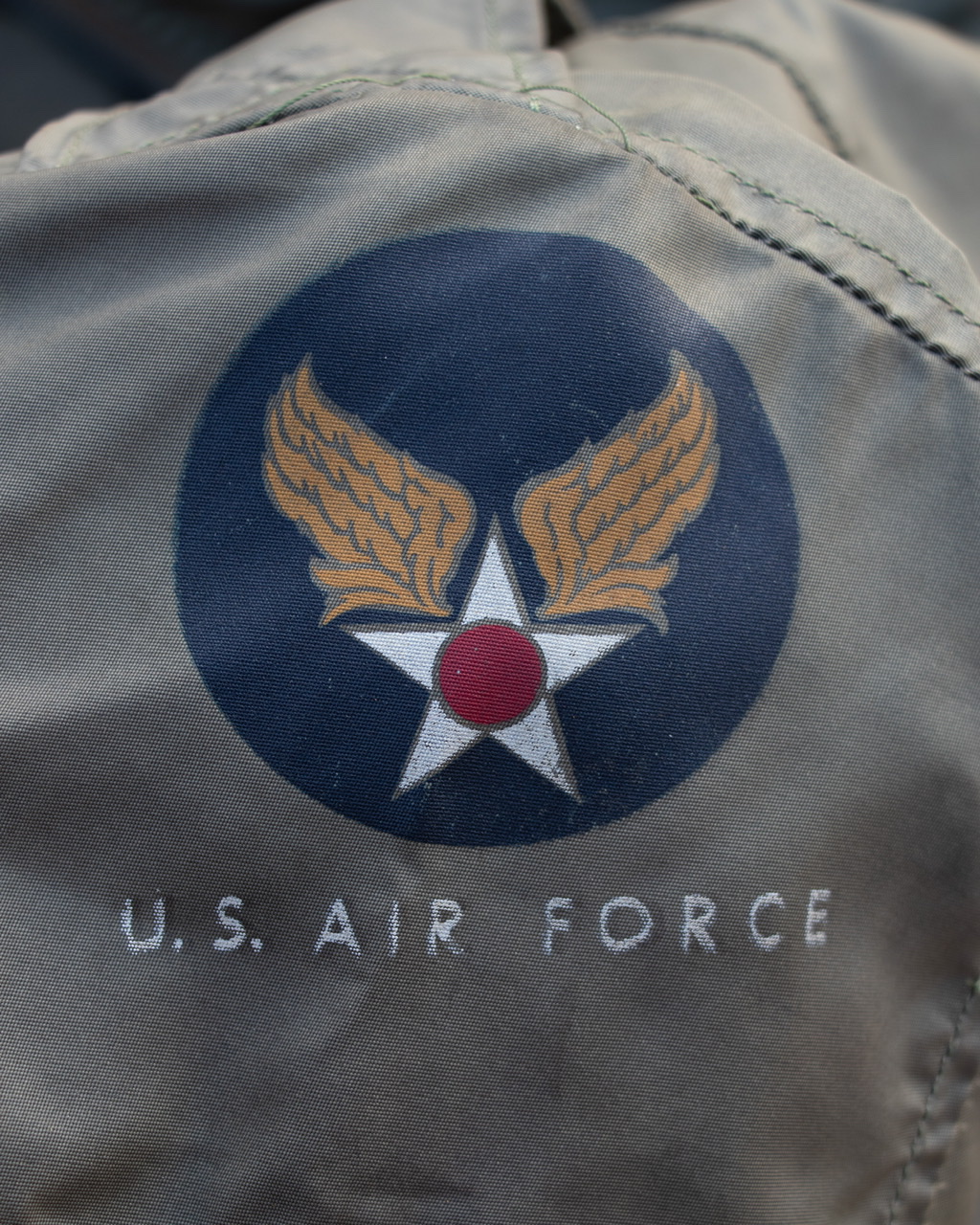 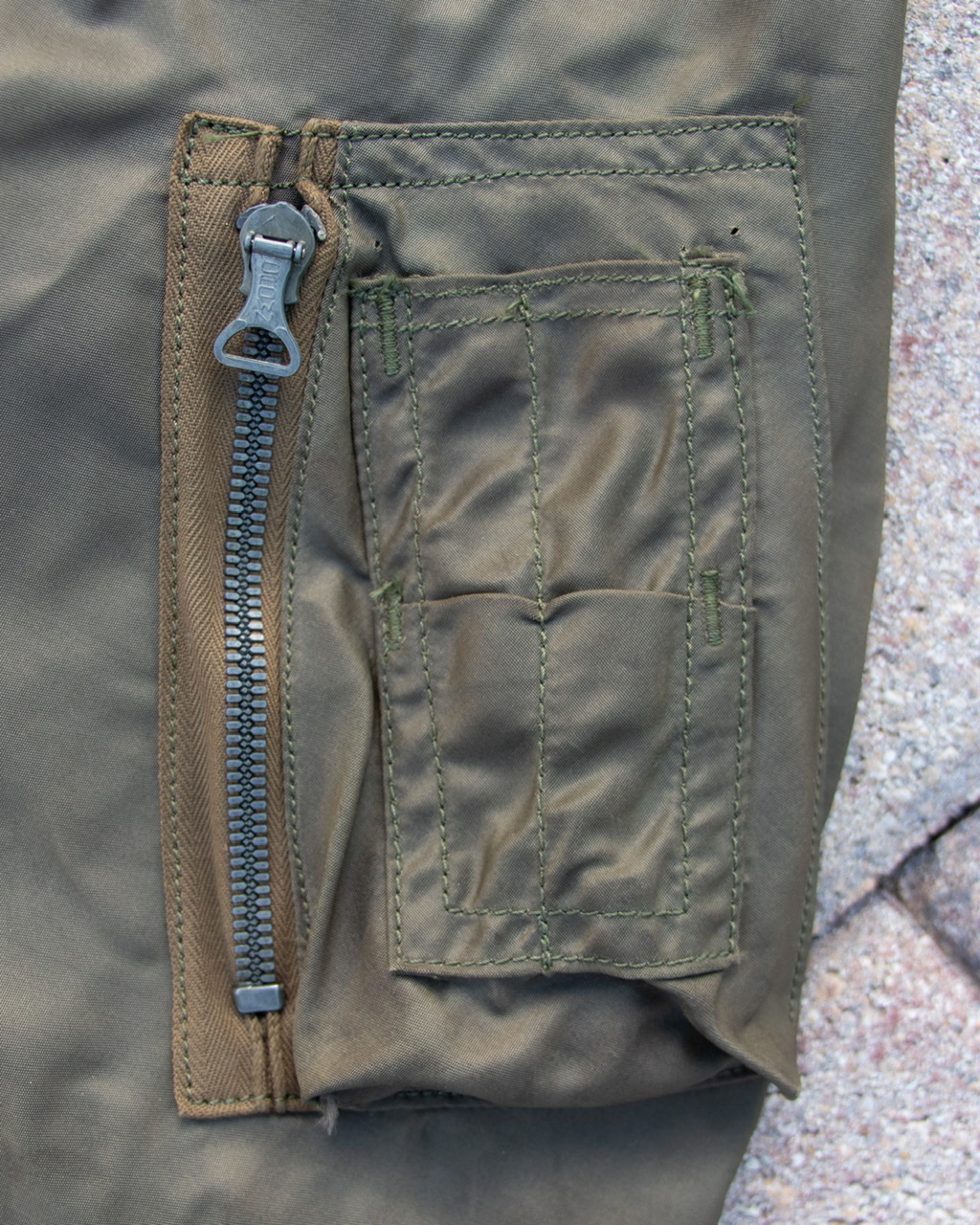 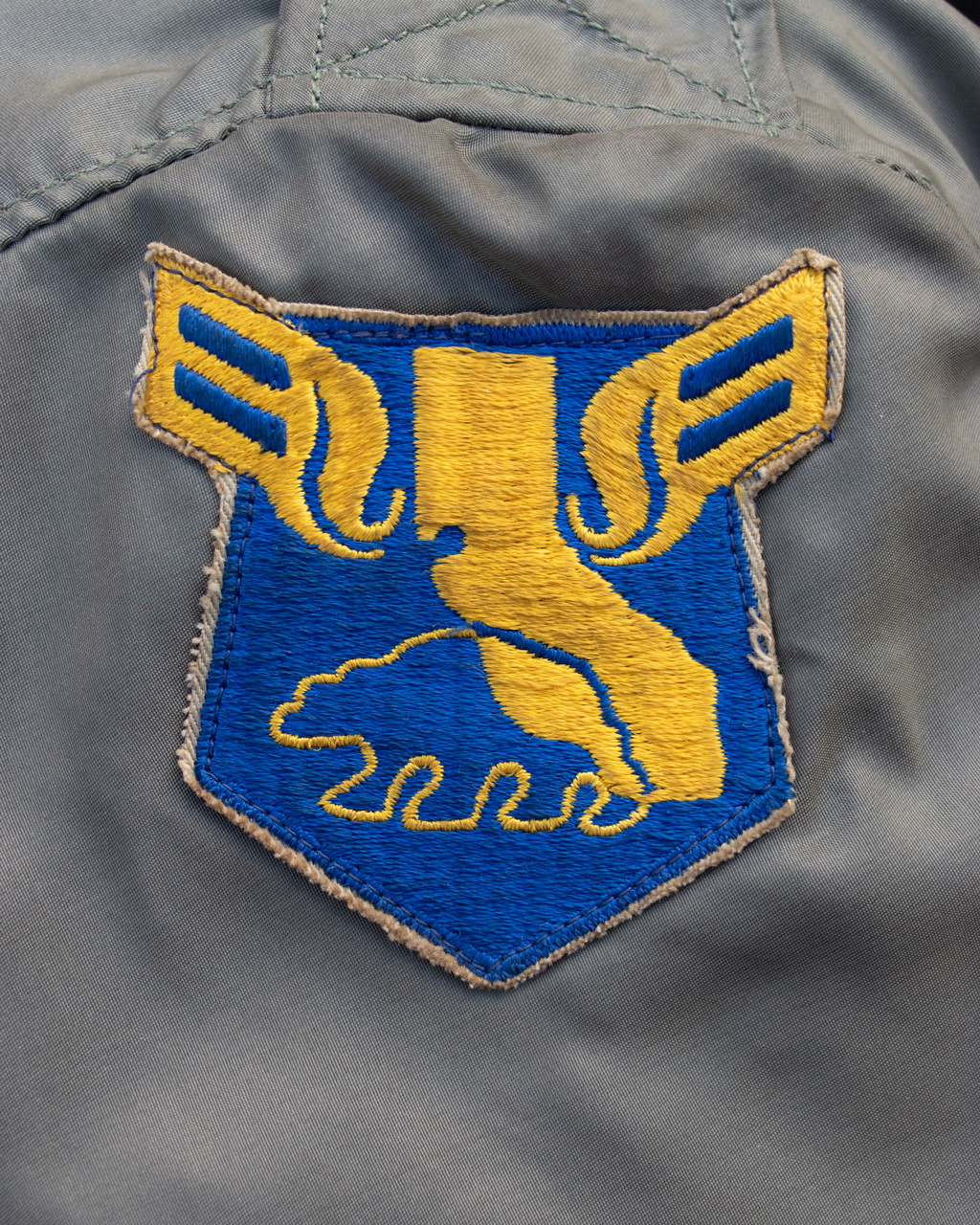 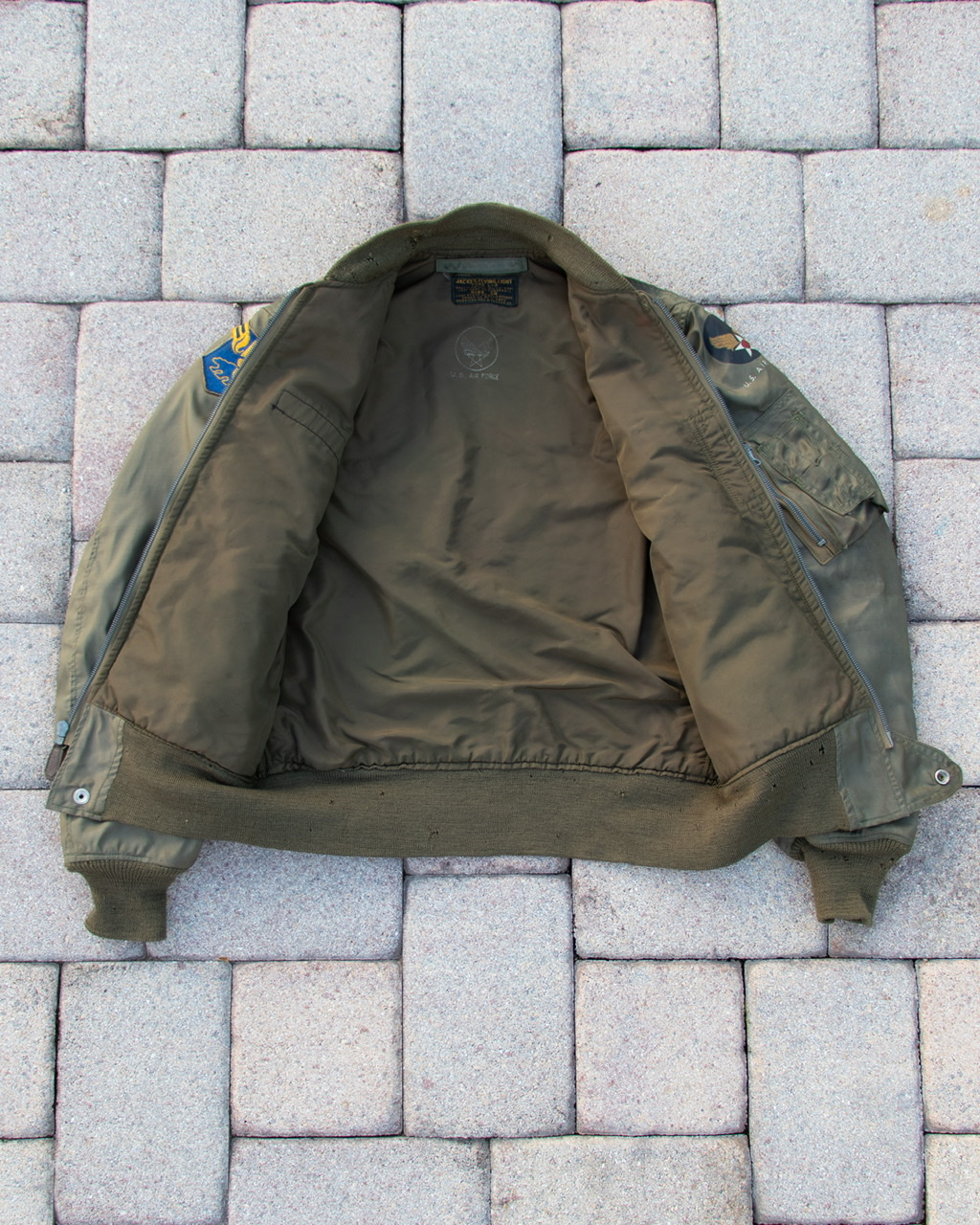 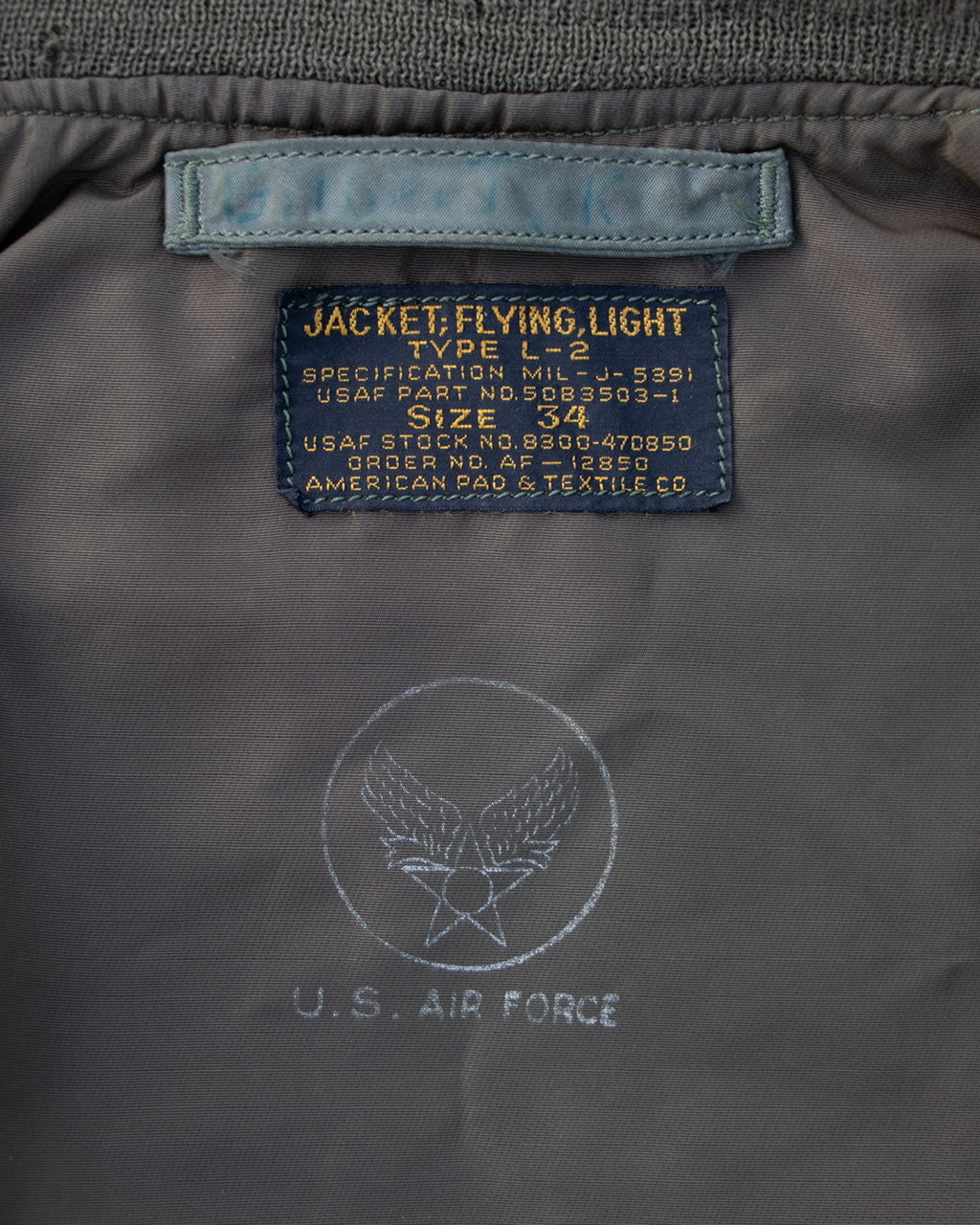 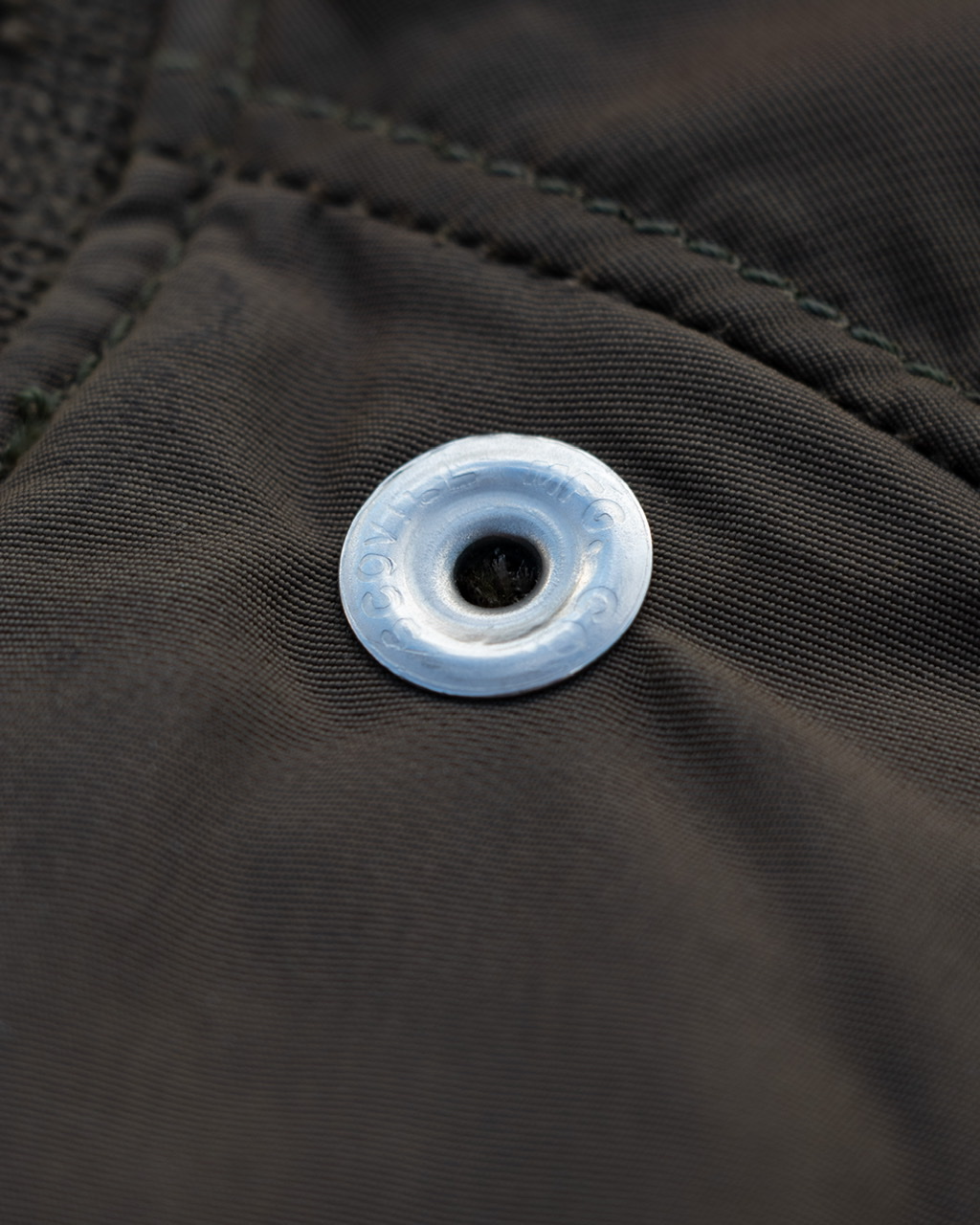 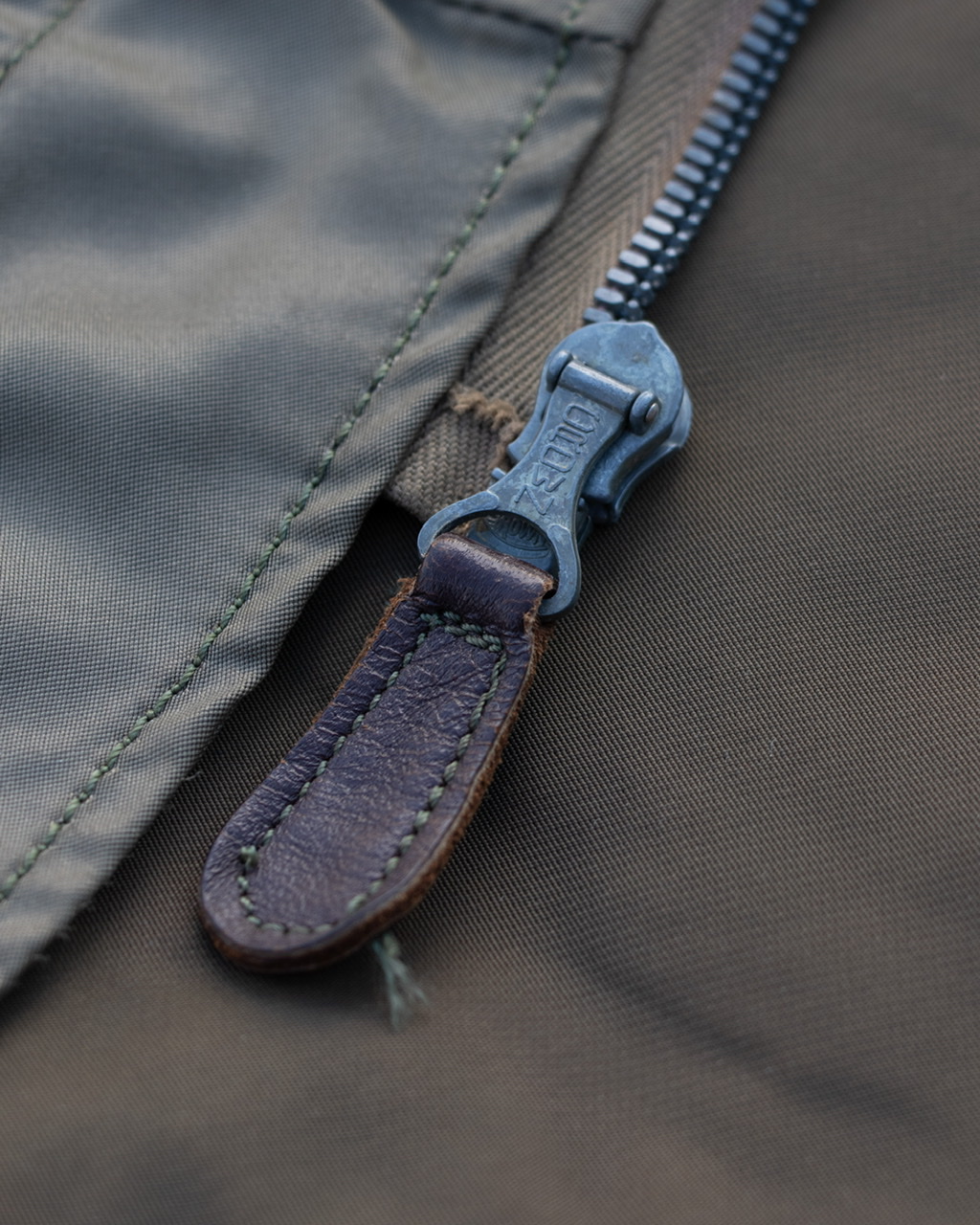 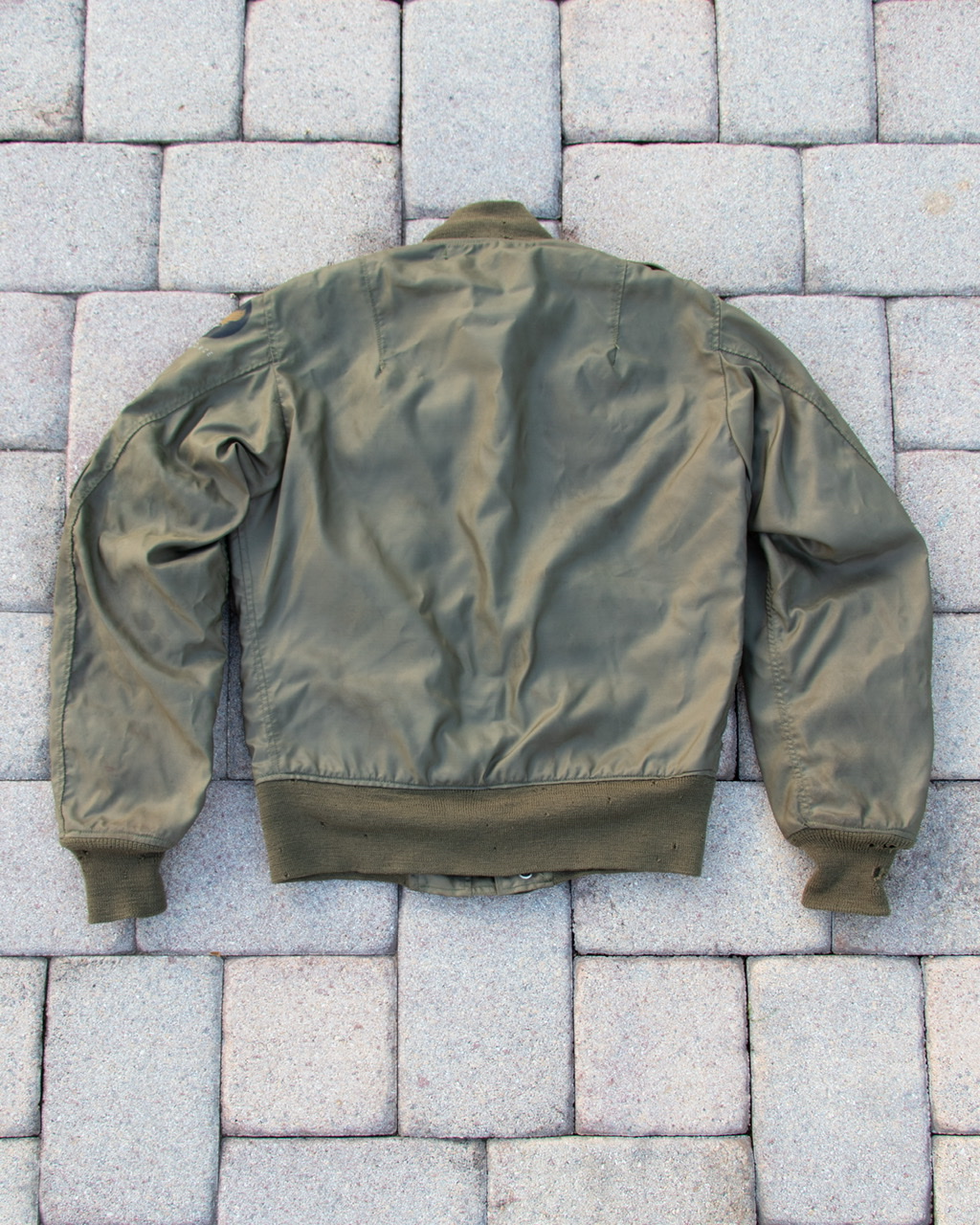 Very nice example of an L-2.

Yes, even though it’s a size 34 (the reason for no fit-pics), I couldn’t have asked for a better example.

You give us new treats every week, Jorge.

mulceber said:
You give us new treats every week, Jorge.
Click to expand...

My pleasure @mulceber, more goodies will be coming in the next few days!

Wow, you’ve only gone and done it again
That’s a nice jacket
Jorge, do you mainly buy with an eye for occasional wear or have you got a list of jackets you want to own, whatever the size?

Thanks guys! @Smithy @blackrat2
Yes, most of the time I prefer them to be in my size and in wearable condition, but rarity is also taken into account, so I might do exceptions sometimes. My main interest are flight jackets and groupings (USAAF, USAF, USN, USMC), but I also own examples of field and deck jackets. Honestly, most of them I have never worn.

Cheers Jorge, you certainly know where to find them, great post as usual