I found this great L-2B on eBay a few months ago and gave it to myself for Christmas. I think it's the real deal and not one of Alpha's later remakes, but I just don't know much about the nylon jackets. Never been a big fan of them, but what's a jacket collection without a few, right? Before you get too enthusiastic about it, it came without the TAC patch and the name strip. I added them later. The name strip was a random one I pulled off eBay, and it was the only one that looked 70s vintage in its quality. The Flying Training Squadron and Doom Pussy patches, as well as the pilot and jump wings, were on it before I bought it, and look like they've been on there a long time. I don't know which base the training squadron was at. For those not in the know, the "Doom Pussy" refers to the B-57 pilots based in Danang. "DOOM" stands for "Danang Officer's Open Mess." The "Pussy" has several different stories; one is that it referred to the "tiger up north." Another account is that it was a stuffed tiger in the Danang Officer's Open Mess. The motto is Vietnamese for "I have flown into the jaws of the cat," or "up north," so to speak. Can you guys let me know if this jacket is the real deal, or if I got swindled? Thanks. 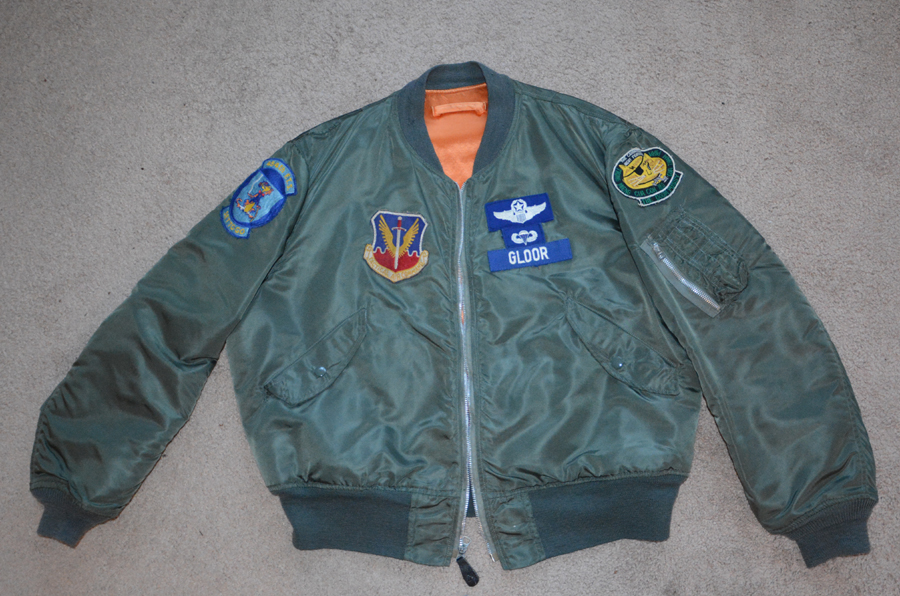 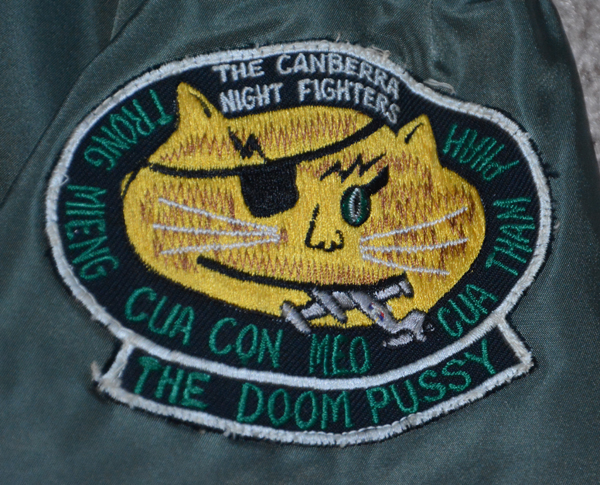 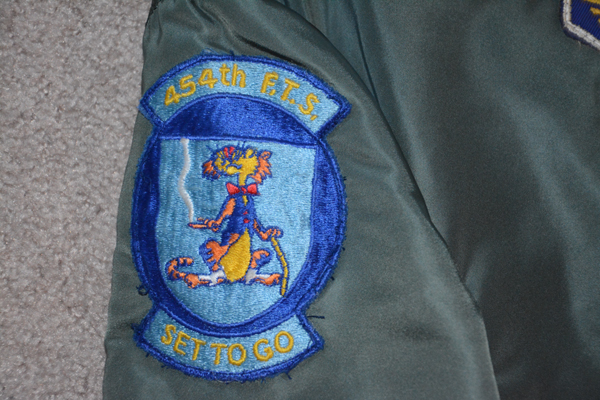 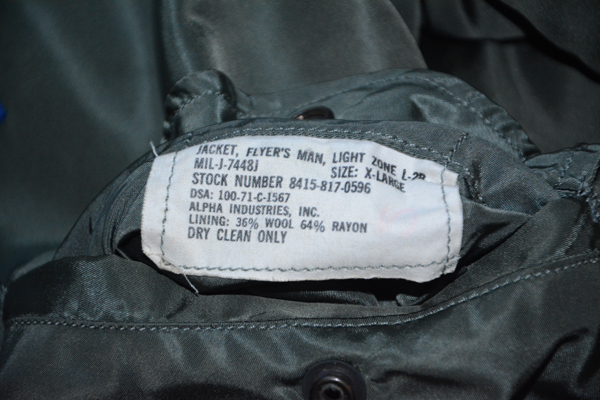 As Flightengineer says One of my favourite summer jackets, mines a ‘79

Hello: It's the real deal from a Former Doom Pussy Camberra pilot: The patch is an original Vietnam war era. He became later staff or/and instructor in the 454th FTS. The jacket is most certainly post war time issued and put together for his FTS times. I have seen it on Ebay and bid on it.
Last edited: Mar 2, 2020
You must log in or register to reply here.
Share:
Facebook Twitter Reddit Pinterest Tumblr WhatsApp Email Link