See my WW-2 era M-421a Block. This jacket is IDed to a career USN aviator. In fact this jacket's winged ID tag on the jacket dates his time that he flew the SB2C Helldiver with VB-15 during WW-2 off of the USS Essex (CV-9). 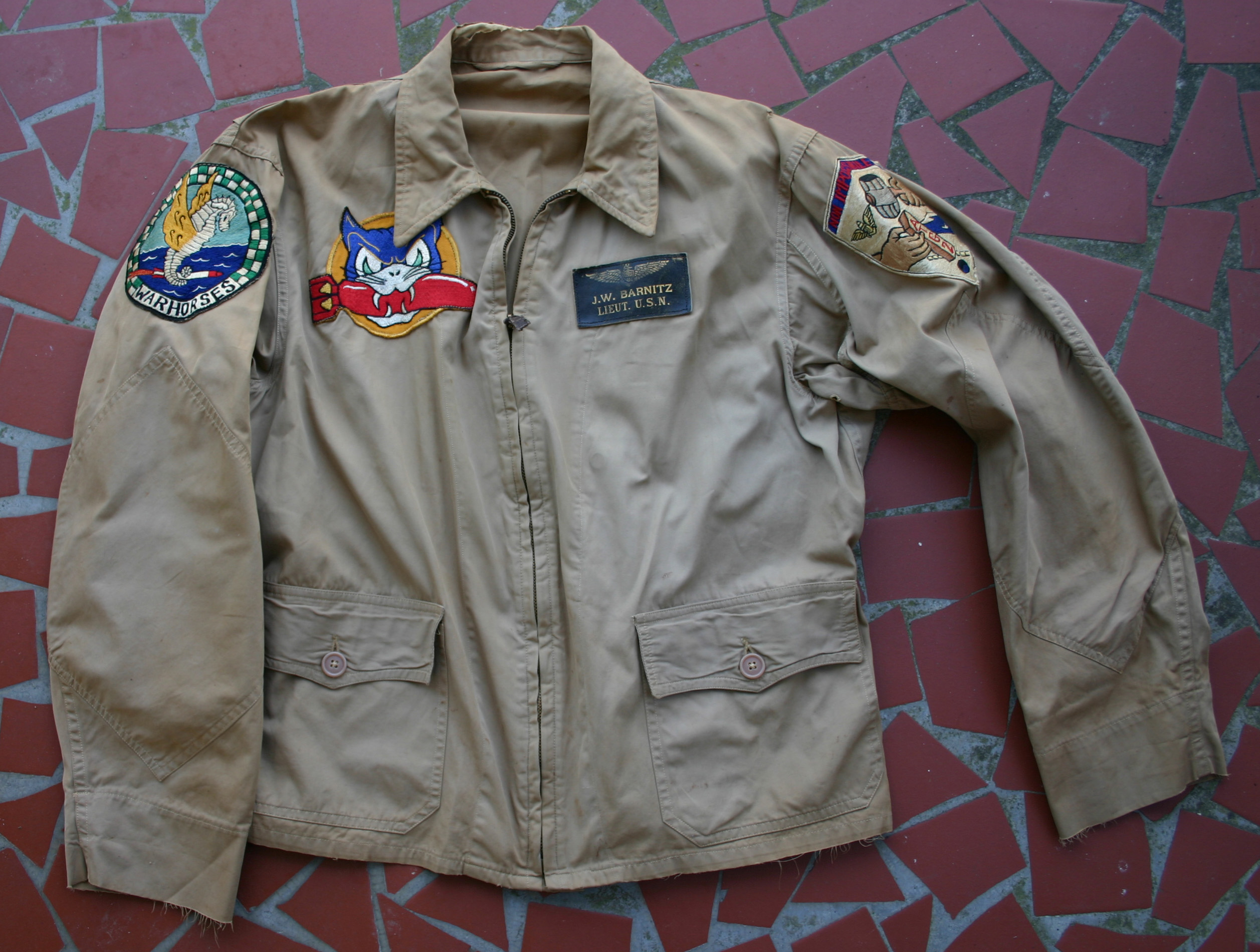 The jacket's original owner was CDR. James Barnitz. A Lt. when he won two Navy Cross medals during his combat deployment with the USS Essex. His citation for one of his two NC medals was for his participation in sinking the sister ship of the BB Yamato aka Musashi. 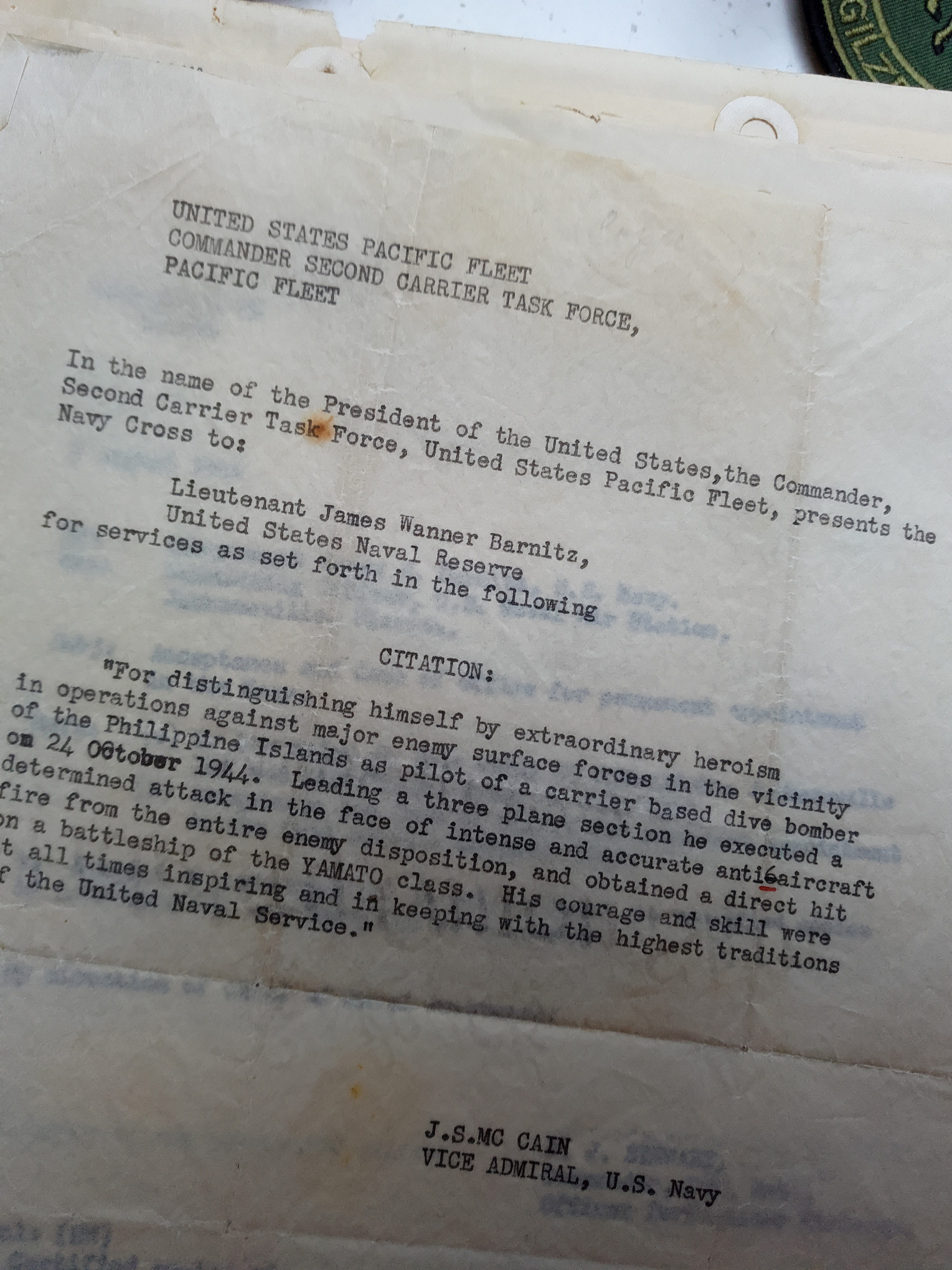 Note that Barnitz made a direct hit. The sinking of the Musashi was a process and a blow by blow account is available. I will seek to include that account I have read in the past later on.

By chance, post WW-2 the owner of this same jacket was my late father's first XO when he joined VA-55 in 1955.

James Barnitz as seen in the group VB-15 taken in Hawaii and just prior to embarking on the squadron's 1944 USS Essex combat deployment. 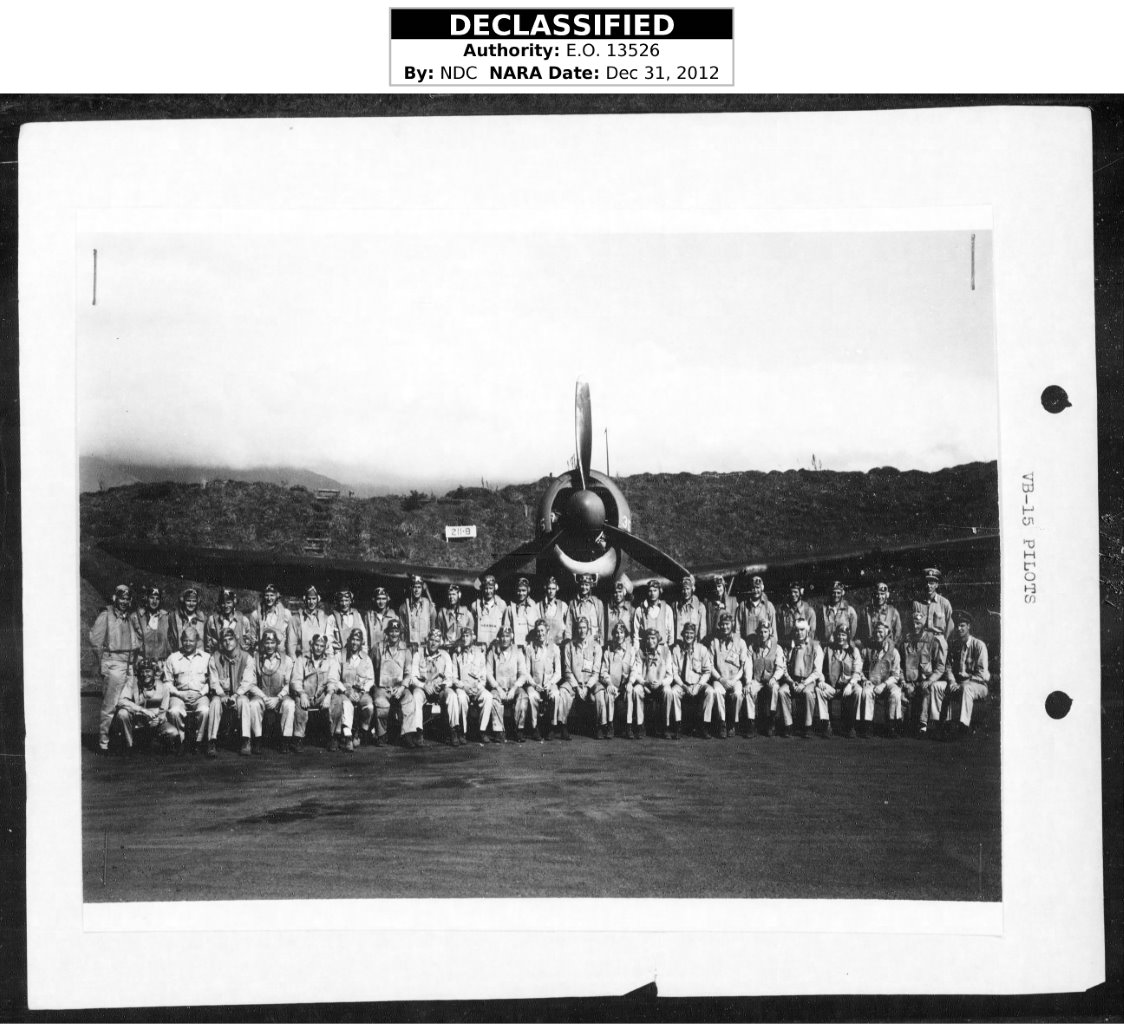 I singled out Barnitz from that group pic as seen here. 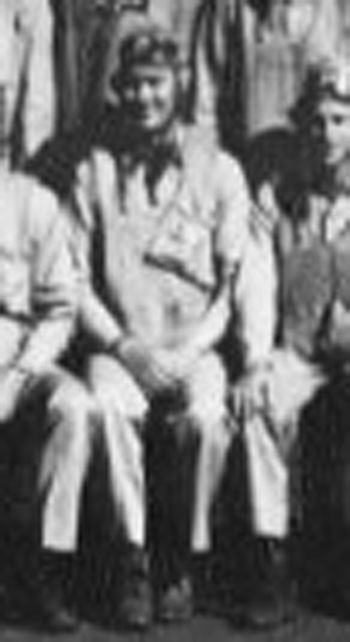 During the course of Barnitz's USS Essex combat deployment I'm aware that because of battle damage the original owner of this same jacket was forced to ditch at sea on at least one occasion. Later rescued by a Destroyer. On another occasion that I found to be well documented occurred when his Helldiver A/C was so badly shot up he barely made it back on board as seen below.

A close up I found at the National Archives of Barnitz and his gunner as seen from the deck of the USS Essex. 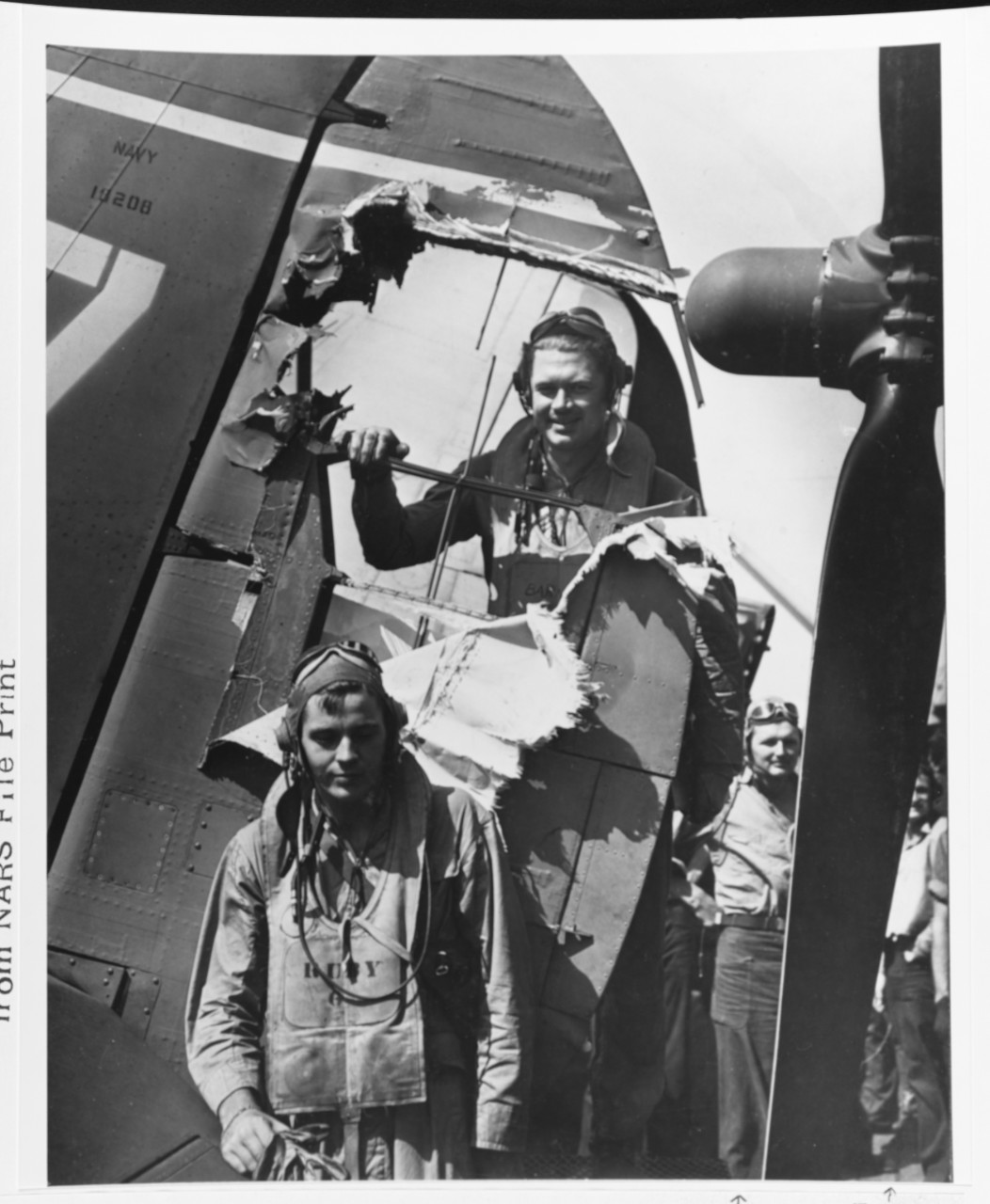 It is my firm belief that once the War ended and Barnitz gained rank his combat worn Block jacket became a keepsake. Then later attached his command patches from VA-55 to the jacket.

Wow, what an amazing piece of USN history! Those patches are so friggin cool as well and good to see no one removed them. Thanks for sharing Dave!

Also, that Son of a Bitch 2nd Class sure could take battle damage!

Wow, very interesting stuff, thanks for sharing the jacket, history, and photos!

Outstanding history and a great artifact from a double Navy Cross recipient. Damn !
That’s a jacket that deserves a place in history . Great post Dave .

Amazing, thanks for posting.

Impressive story and a real piece of history

Lovely M421a and great provenance too, that must be pretty rare I would have thought?

johnwayne said:
Lovely M421a and great provenance too, that must be pretty rare I would have thought?
Click to expand...

Yes, I would think that Barnitz's Block M-421a jacket is fairly rare. But probably more rare because of it is IDed and personalized with most of his career aviation related patches.

However, the Block jacket does not have the VB-15 patch used on their USS Essex combat deployment. Not to mention, nor have I ever seen one of those same 1944 model VB-15 patches attached to one of their member's jackets in any of the period pix I have reviewed. 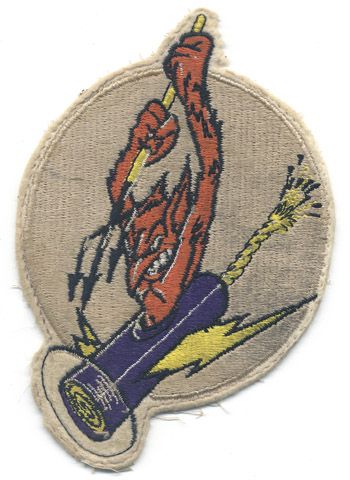 I also have Barnitz's WW-2 issued leather jacket and that jacket never had a VB-15 squadron patch attached to it either. That jacket is a AN model American Sportswear

That’s a cool looking patch Dave.
Definitely one that I’ve never seen before .
Thanks for posting it .

that is the best m-421a i have ever seen. truly unique, the m-421a is a rare jacket on its own but with original patches it is impossible to find especially named to a 2 Navy Cross recipient. i have Barnitz' wwii travel bag with his nametag on it
You must log in or register to reply here.
Share:
Facebook Twitter Reddit Pinterest Tumblr WhatsApp Email Share Link