Help with Valuation of this jacket.

Hi all,
I’m struggling to work out where to post this as I’ve just joined the site but I need some help working out an estimate for this jacket.
I have recently inherited it and I’m looking to sell it on to someone who will love it as it is too big for me!
Any help would be really appreciated
Thank you, K. 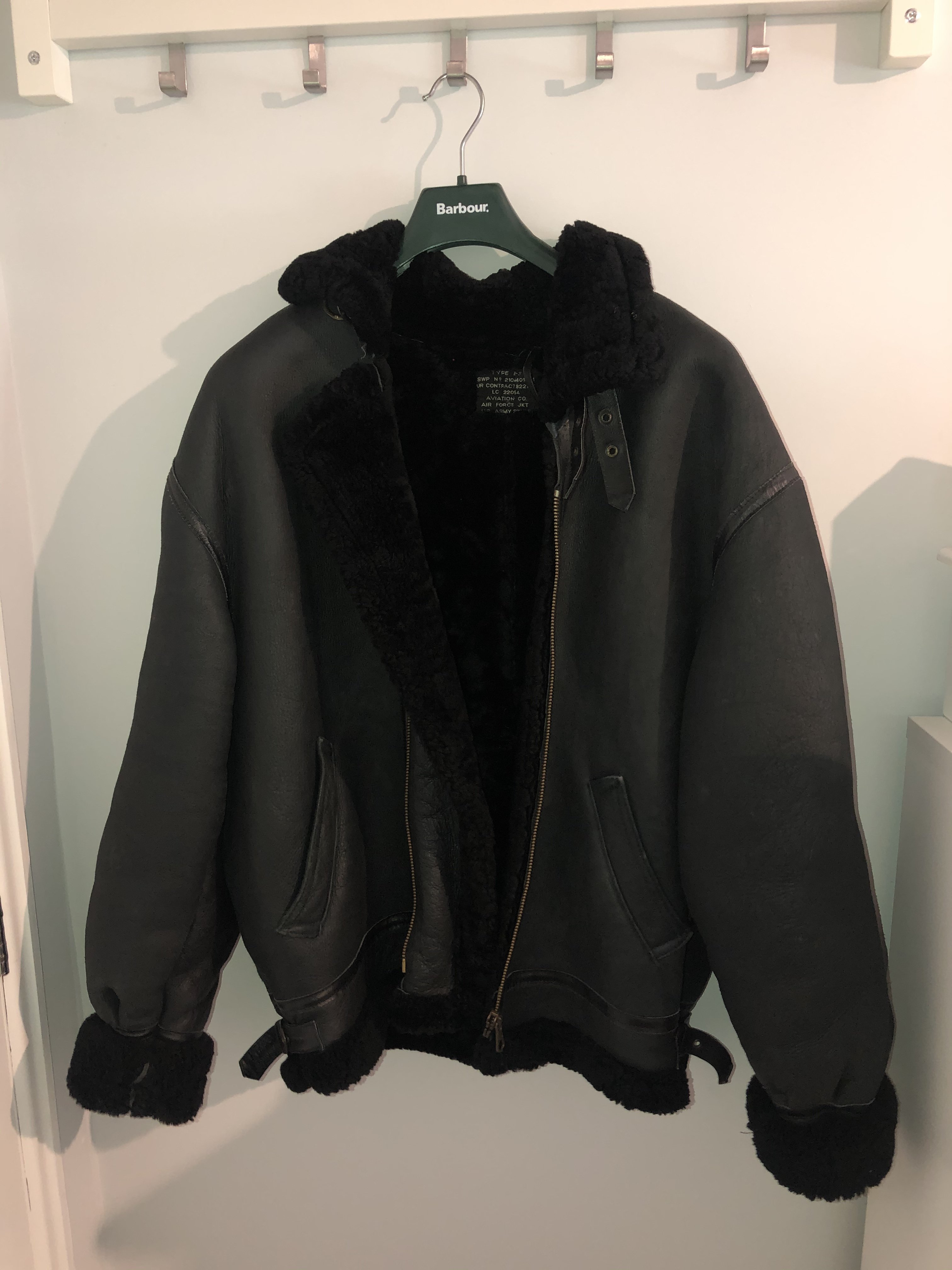 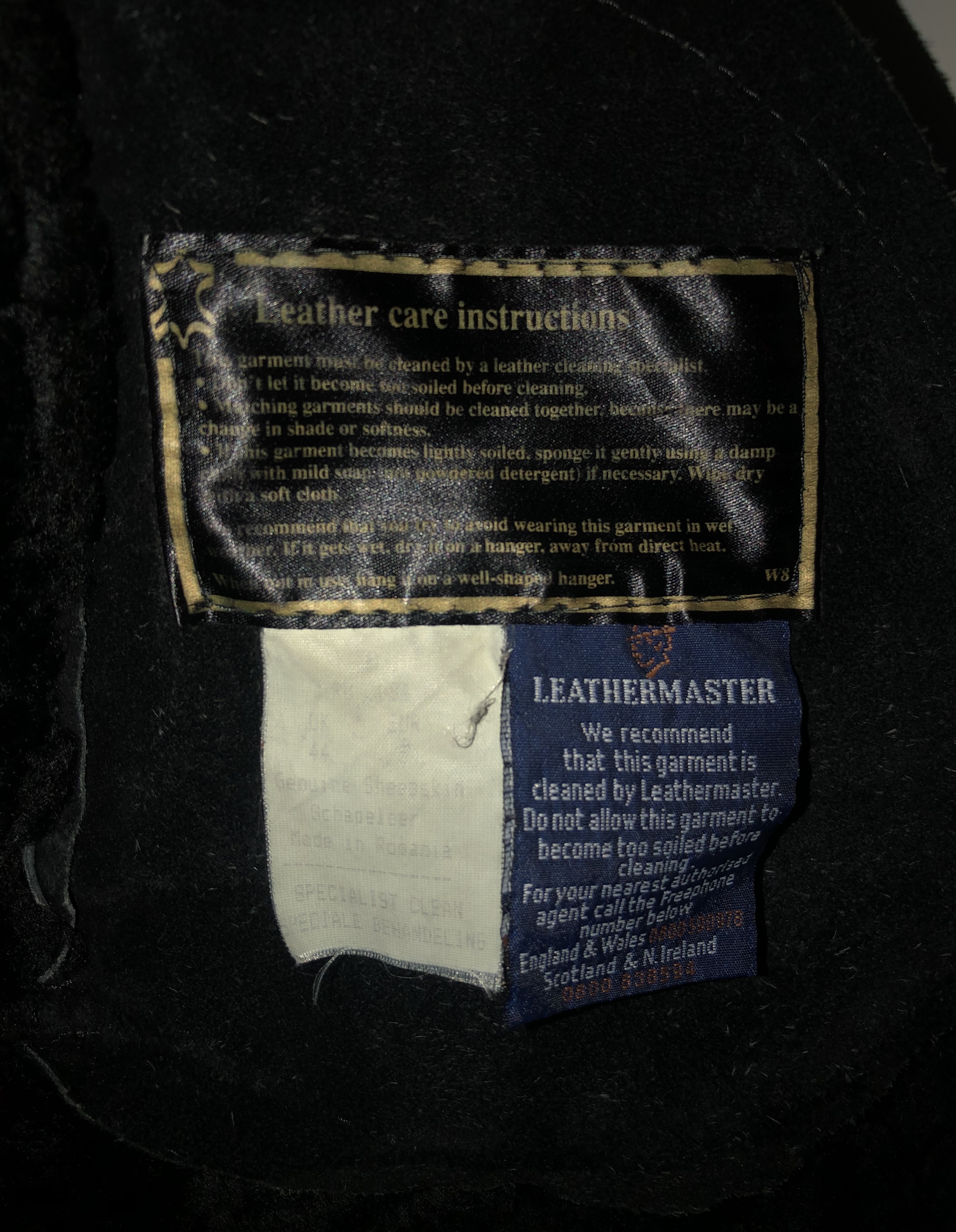 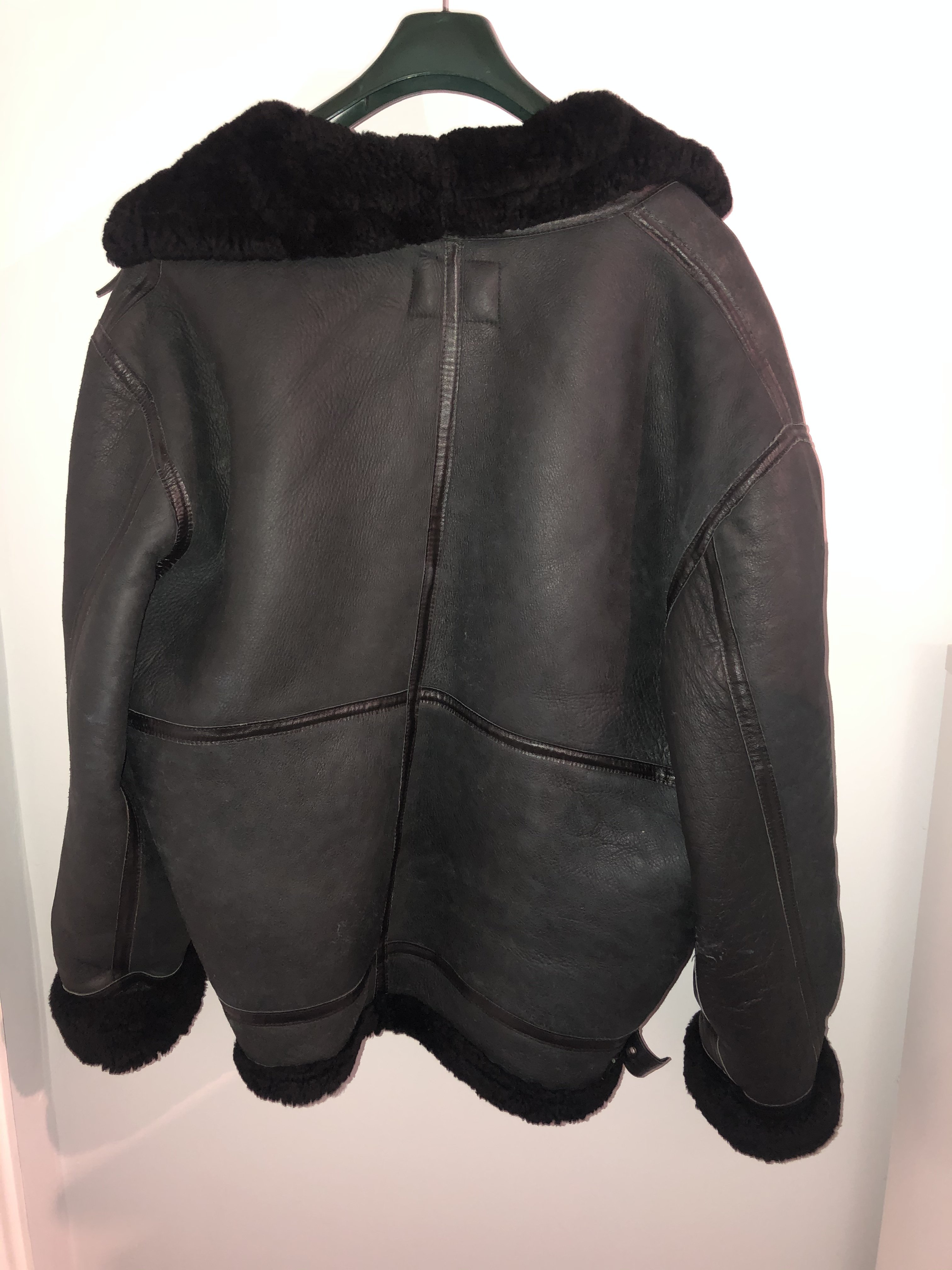 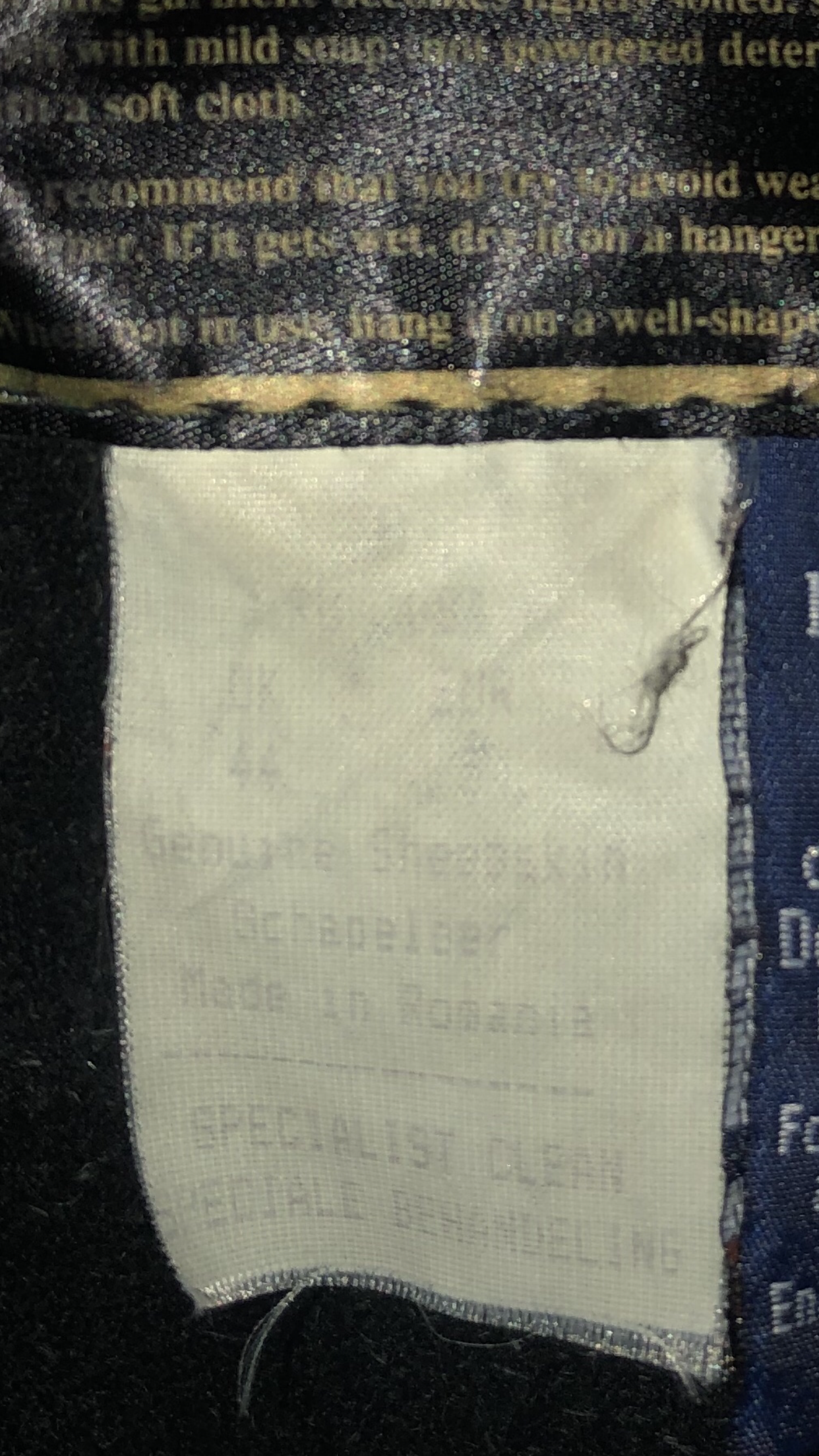 Hi K - well, the label says B-3 jacket, which was a shearling jacket used by the U.S. Army Air Force in World War II, but this isn't an original (if you google pictures, originals look way different - they all had off-white fleece, to start with). This looks like a jacket made as an homage to the B-3 style on a mass production scale sometime between the late '80s and early 2000s. I'm sure other people could make a more precise guess than me, but I'd say it's value on eBay would be somewhere between $50-$200. You might want to hold onto it until the Christmas season, though, since you'll get a better price then.
K

Hi! Thank you for your help. I was thinking somewhere in that region so I hope someone would like it for round that price. I’m sorry about posting on your board earlier, I have just made the account and am still coming to grips with navigating it. Thanks again for your help.

Happy to help - and no problem about earlier. All's well that ends well. Good luck with the sale, and if you decide to pursue the leather jacket hobby, feel free to stick around.
You must log in or register to reply here.
Share:
Facebook Twitter Reddit Pinterest Tumblr WhatsApp Email Link