If you compare the lower back panel,between the knits and the middle of the back, the creases are identical on both jacket... Creases don't lie.

I think Juanito is correct this jacket is being advertised as another maker. That doesn't mean that the seller is aware of this....

Batmobile66 said:
Comparing the two sets of pictures, the smaller ink stamp does not look to be at the same vertical location relative to the tag. Thoughts?
Click to expand...

Not sure on the ink stamping given that it is on cloth. I think the larger coincidence in the area around the ink stamp is the fold of the liner near the ink stamp which is a function if how it was sewn to the collar. The cloth is pulled.

I am going off the creasing of the back panel, the stitching on the inside corner of the pocket flap, the stitching gap in the collar, the leather creases elsewhere, and a couple if other things.

As I remember, DD wrote the jacket number on the inside of one of the sleeves. I think it was 56 or 66?

Juanito said:
...I am going off the creasing of the back panel, the stitching on the inside corner of the pocket flap, the stitching gap in the collar, the leather creases elsewhere, and a couple if other things.
Click to expand...

I just matched the back panel and pocket flaps, and now I'll agree it IS the same jacket.

It is a good jacket and I would not mind having it back, but it would need to be at a bargain price due to the leather finish.

...but it is certainly no Good Wear.

But is the seller aware... anyways, it did tarnish his outfit for me..

Going back in this thread a bit but as Alan/Persimmon pointed out, yes I was referring to DD's repro caps - his crushers were those supplied to and sold by Eastman but I can't find Diamond's site now so no pics I'm afraid of the several Luftwaffe options he produced, named after the German Aces such as Galland, Hartmann and I think Gunther Rall. Ironically I don't think ELC offer them now either.

I had precisely 14 GW since 2010... new or 2nd handed...All absolutely flawless and GW marked in the left handed pocket...leather gender and size..
All totally perfect.
I tried one DD.. ( all posted here)...my first and last one..... No leather gender type marking, but yes size marking .. OK..all good and no more..,
Same with my Monday made BK RW..
BTW nobody here wanted my two „super“ DD and BK jackets for less than 300 US$ each (
4 days old shipping incl. ) ( . All details in older posts..Plus see why...

These jackets all belonged to a single buyer of GW for several years, one John B...this fellow died and his wife has sold on his collection. This man purchased many many dollars worth of Good Wears over the last decade. Sadly when he died his wife turned to a family friend to sell the collection. This last person is the seller “distinctivefootwear”.

I’ve bought about 4 jackets from this seller and they’ve all been exactly as described. I’ve been very happy with them and lucky to get them at the prices I paid for them.

This seller moves a lot of high end clothing in general and the feedback is all good.

What do you kow...the jacket is for sale once again, but this time on the Fedora Lounge: https://www.thefedoralounge.com/threads/good-wear-a-2-cable-raincoat-company-46.97853/

Ha. wow. John C. should chime in on FL and educate folks. Or perhaps DD could own up to his work?

Is 'Guppy' on FL the seller using 'distinctivefootwear' as hid ID?

Way I see it, if it’s a DD being knowingly and successfully passed as a GW to garner a higher price then the cat should be let out of the bag. If it’s unknowingly being done then if I were the maker I’d be honored that my work was being likened to what JC makes, but also let the vendor know.
But that’s just me. I’m weird.

FL post says that he will revise description on the FS listing. Will the price get reduced? Probably not.

Dom said:
Is there any way to tell the difference between a GW and DD jacket?
Click to expand... 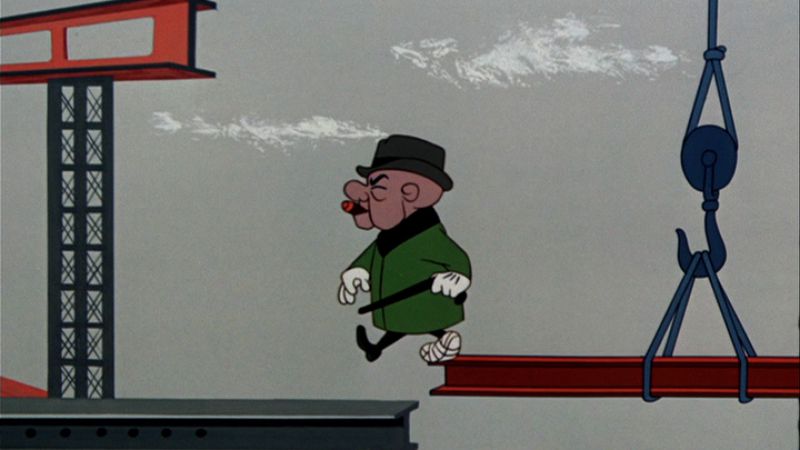