Currently in the works at the seamstress:
AVI G1 2nd production run to be converted to a "Toko Ri" Tribute jacket ...

When i first found this pic on the net ... 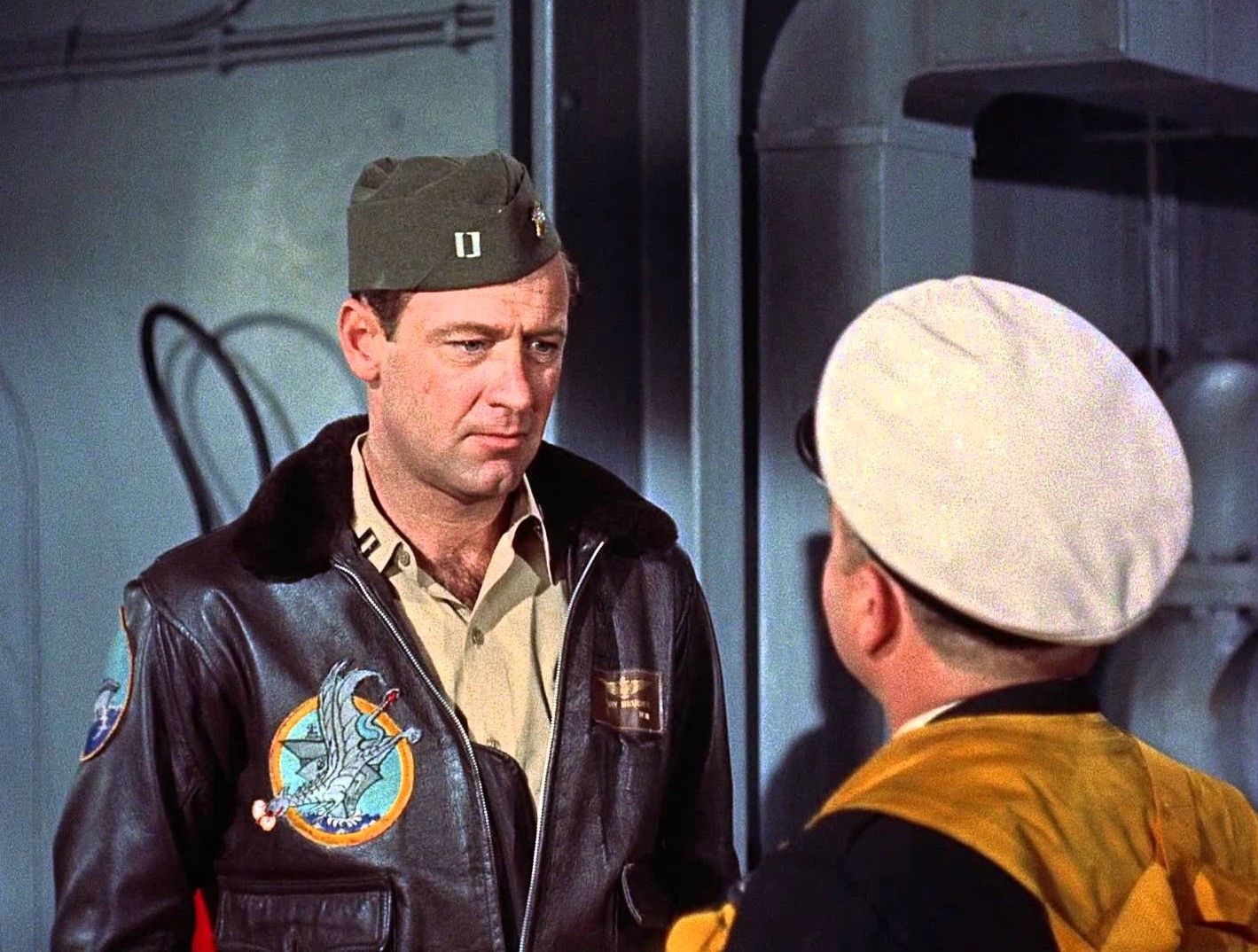 Anyway - i was looking for some Inspiration for personalising my G1 and decided to go for a Corea-theme. Even tough it is fiction ...
I found a guy on eBay selling a whole set of Patches for a "Toko Ri" lookalike. 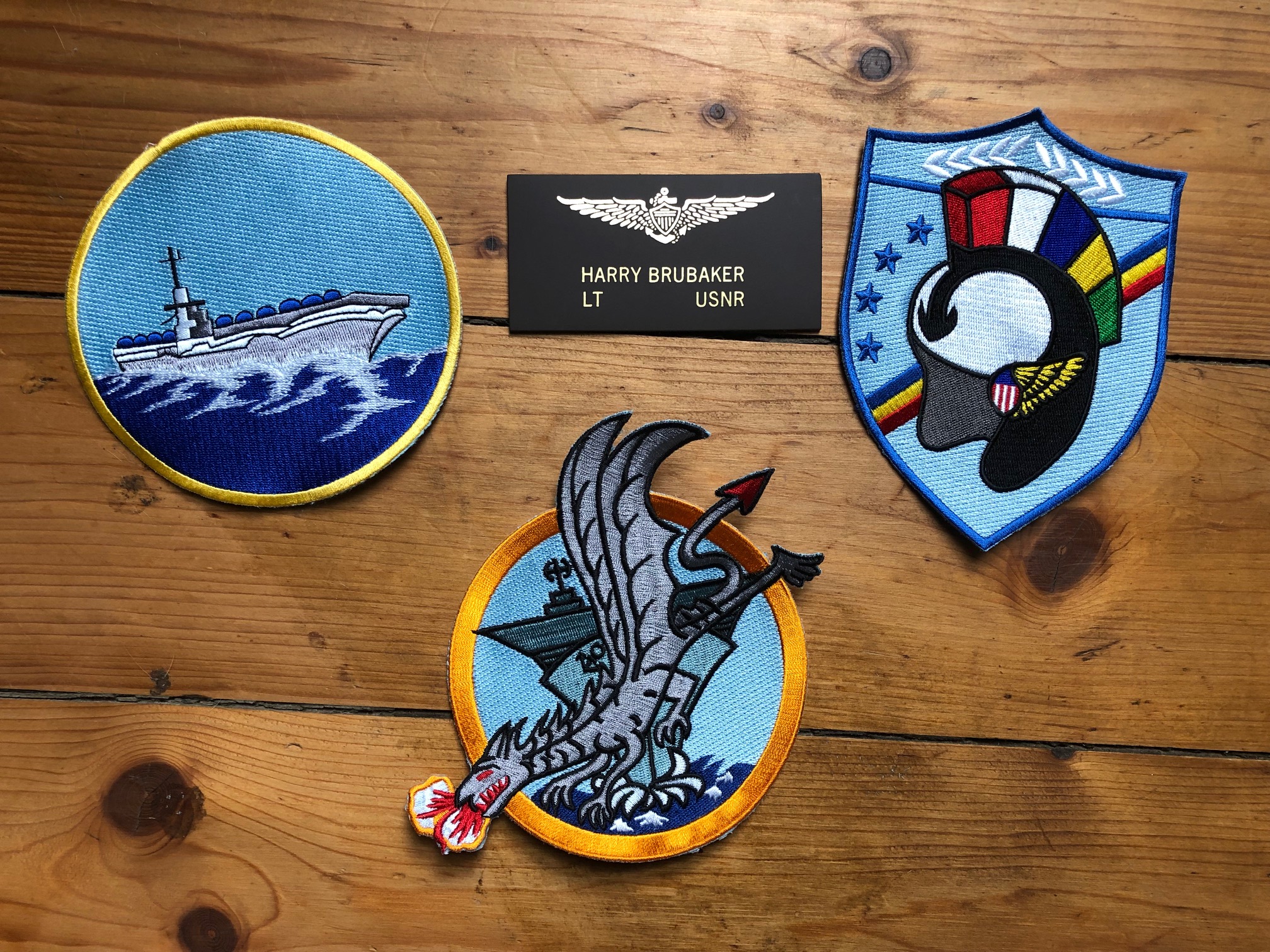 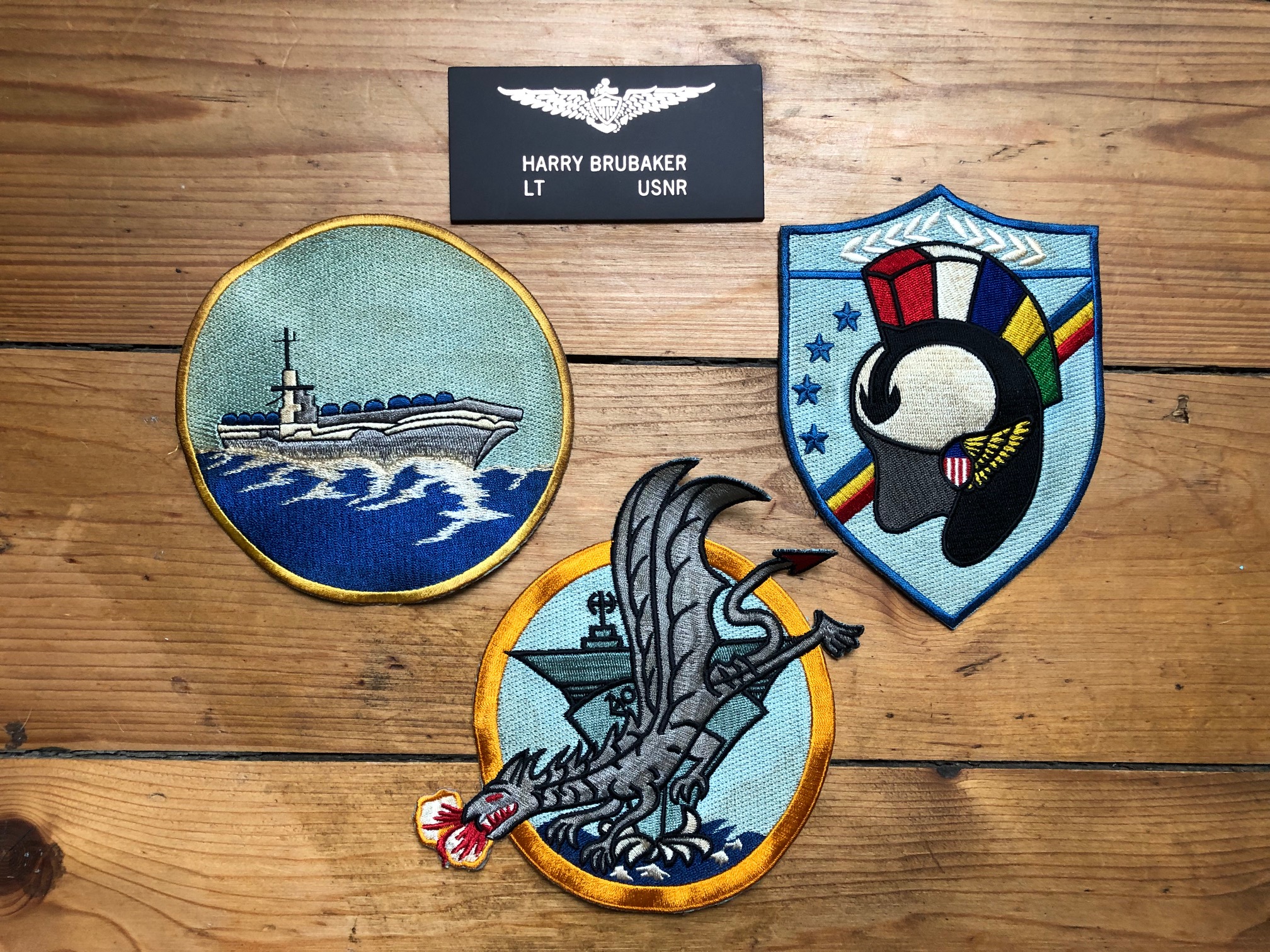 Following the movie the layout should look somehow like this: 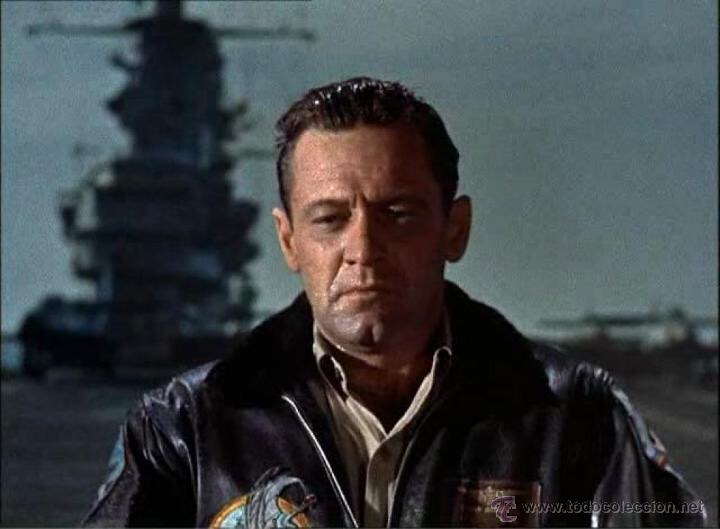 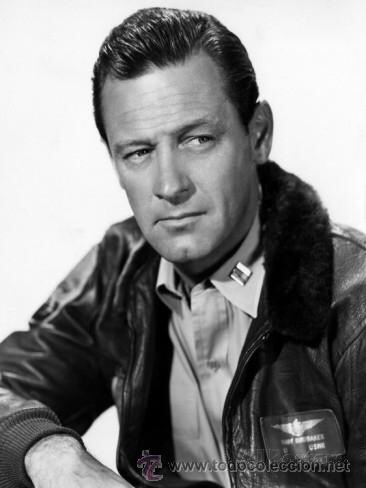 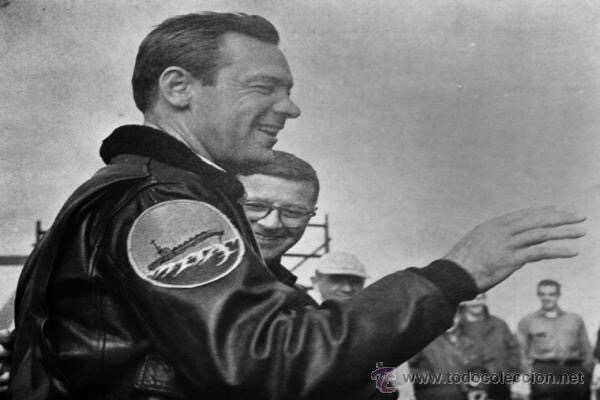 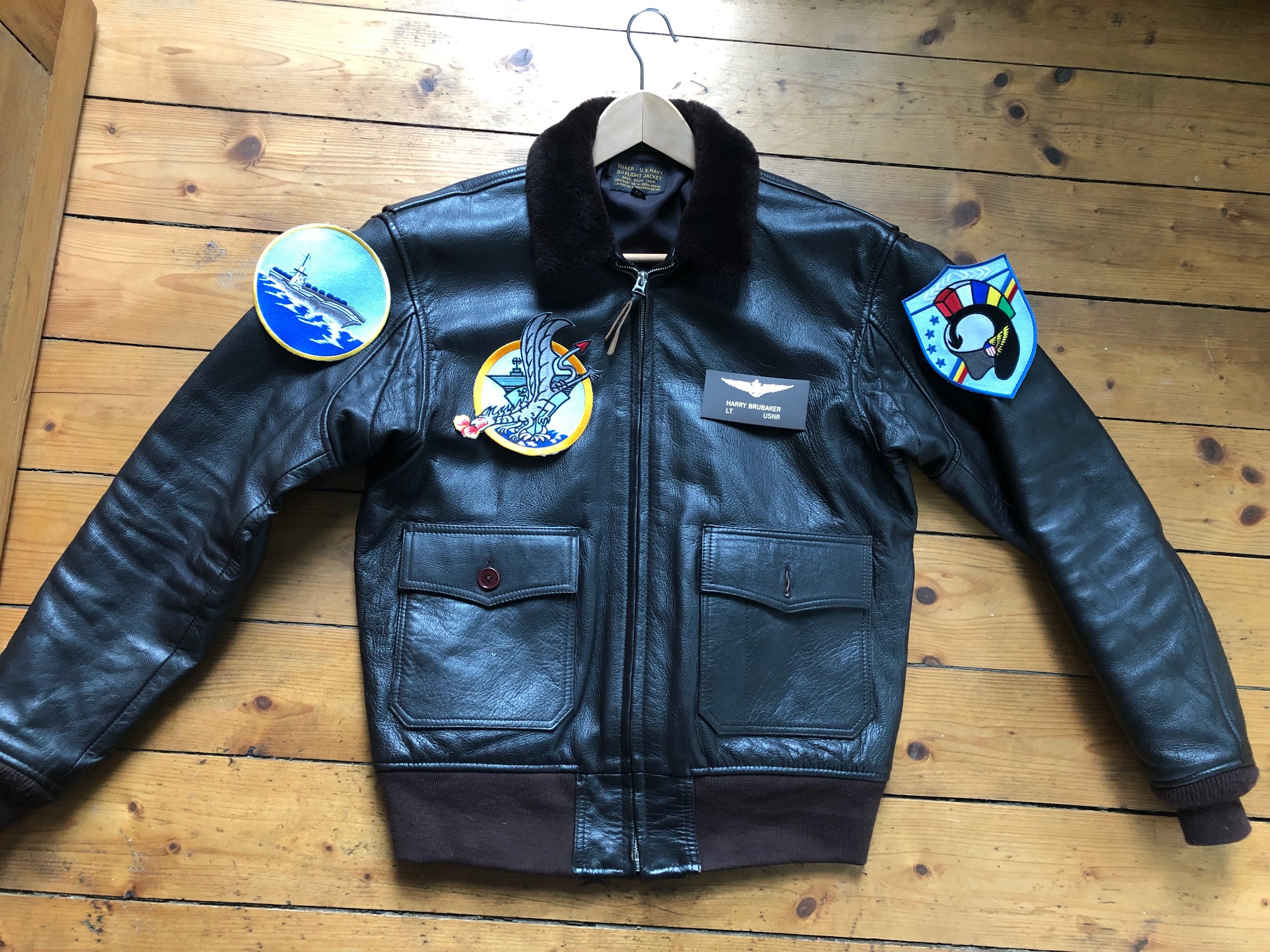 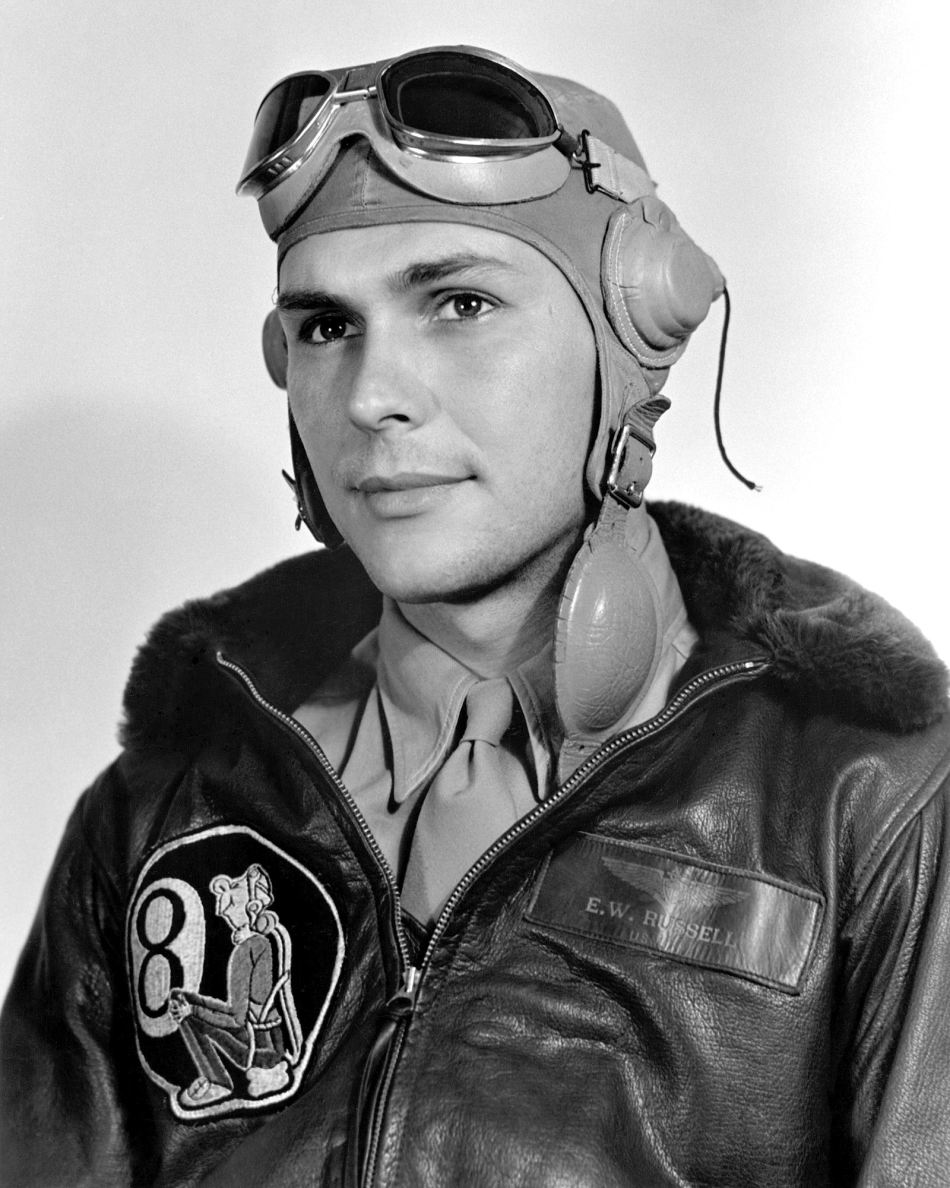 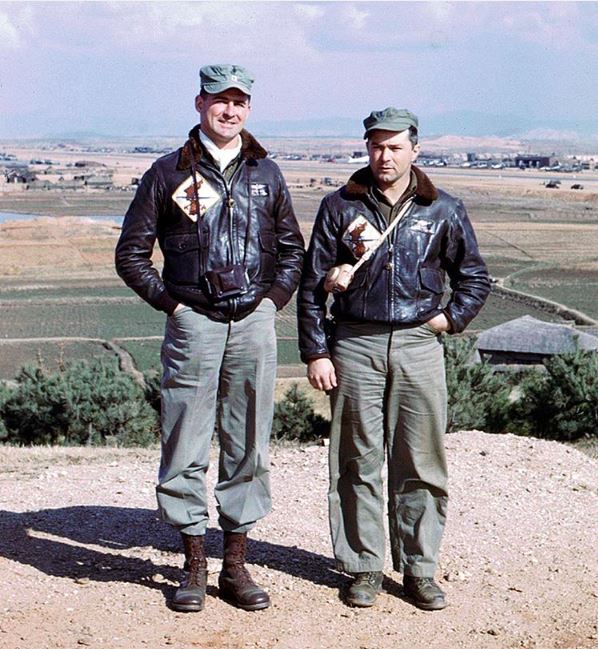 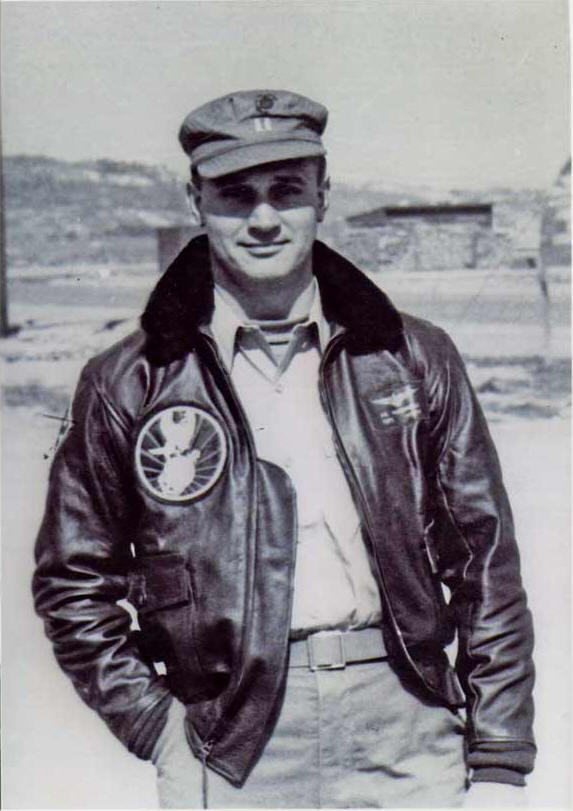 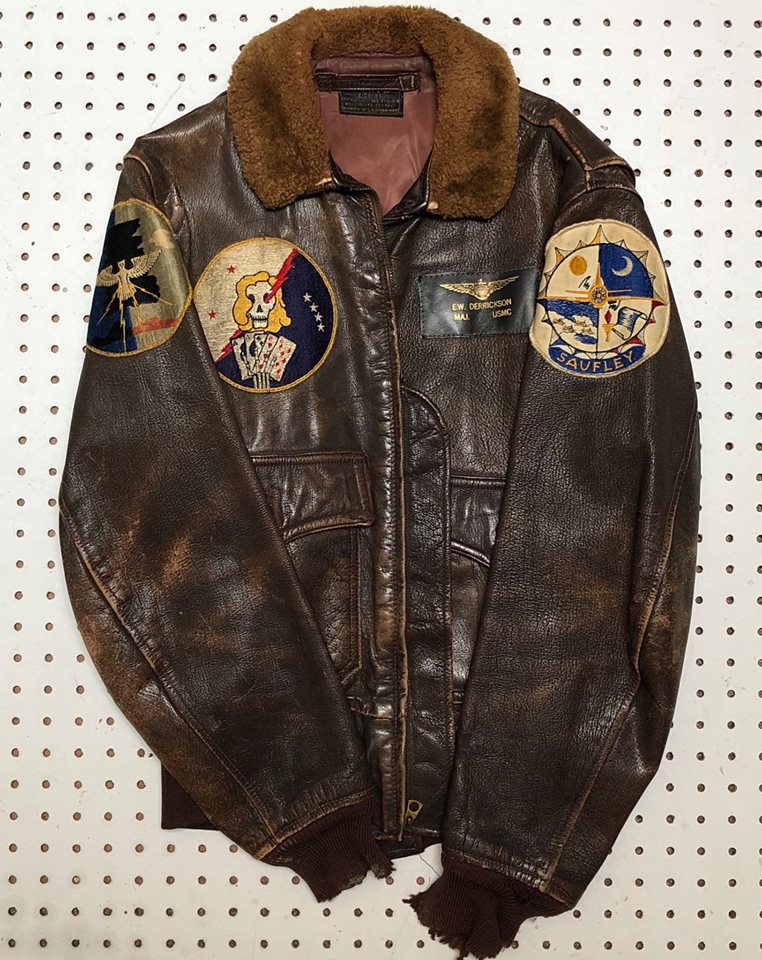 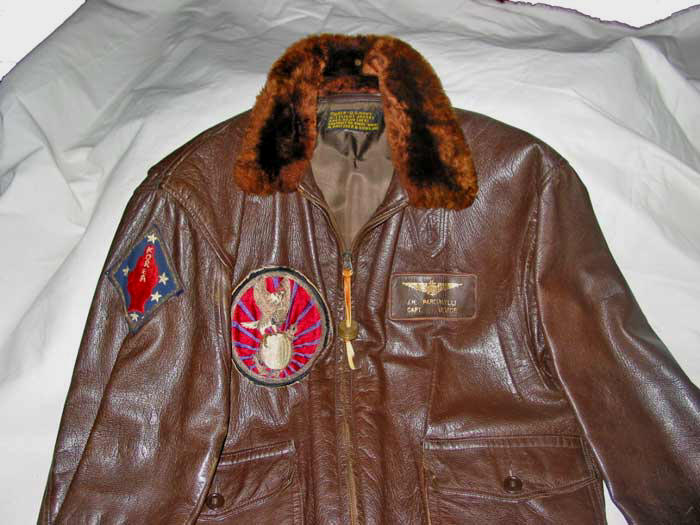 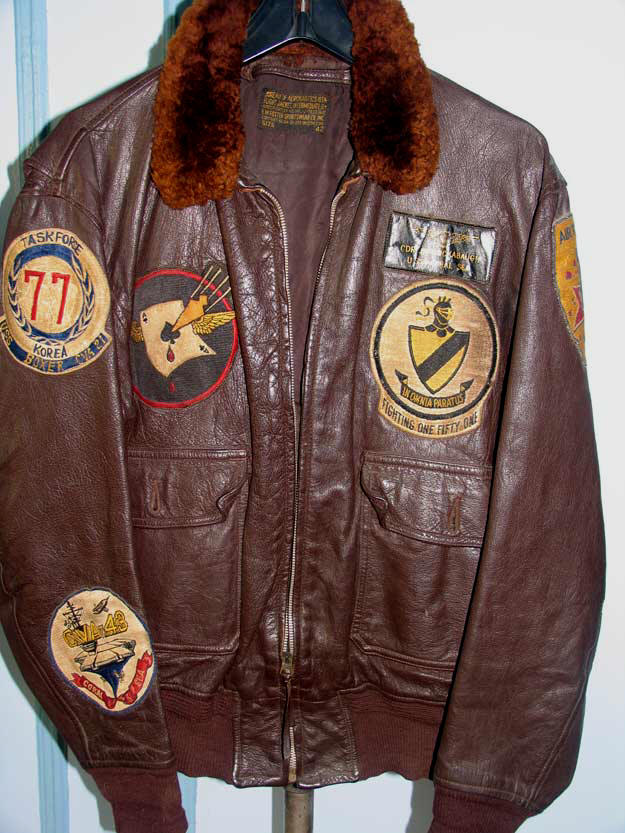 Well, after all i decided to go for the patch-position like shown on the movie-pics. I tried to consider that i own a size 46 and my gestimation about Williams jacket is more to the size 40 direction. So i tried not to get too high towards the collar with the tag. Using the shoulder-patches also there would be a whole lot of stuff going on on that jacket so i decided to first apply the chestpieces only to see whether i wanna go that whole way down or stay with just 2 patches. 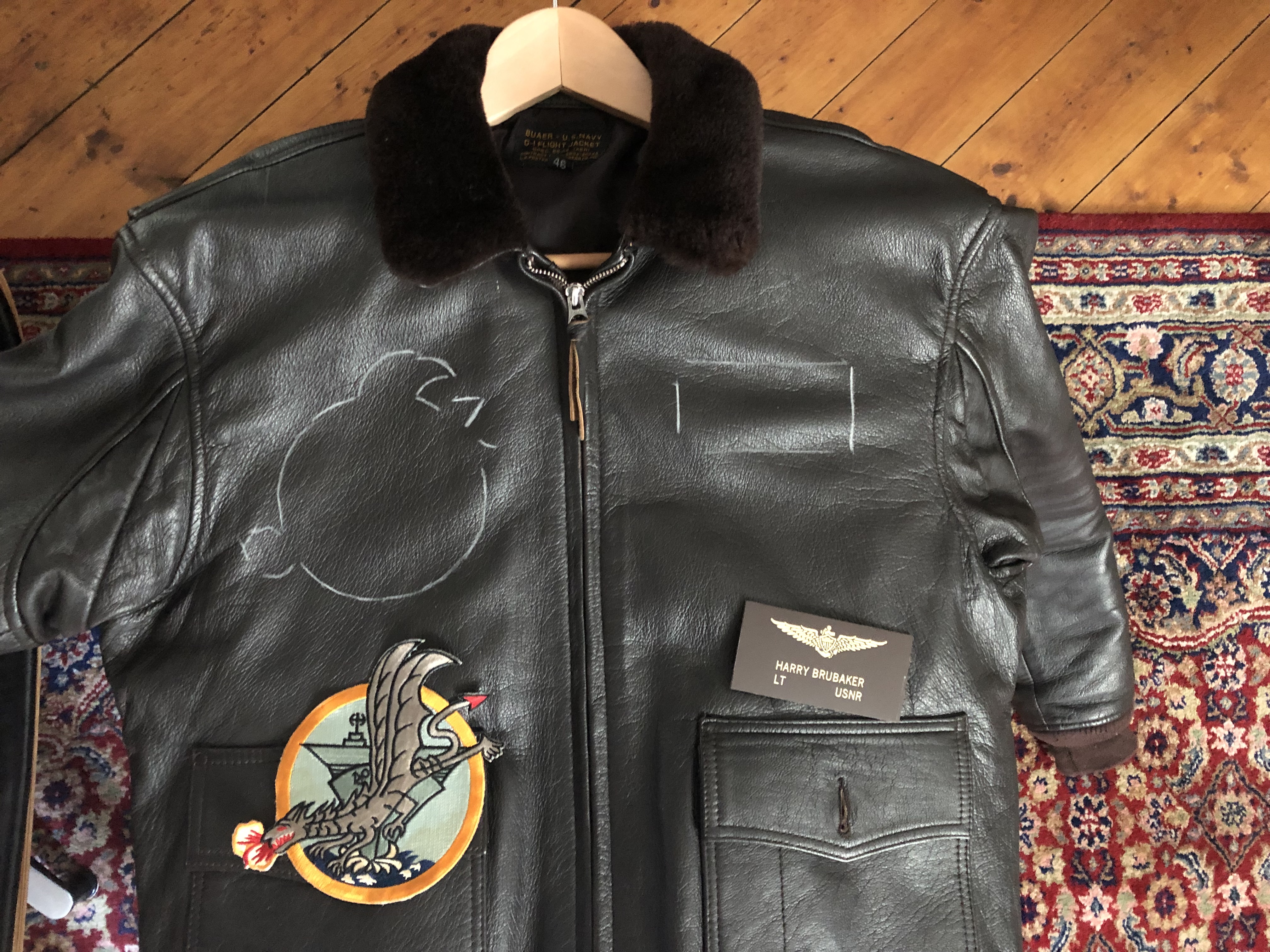 Jacket should be finished - with the 2 chestpieces only - in about 3 days. After pickup i will decide how to continue.

I love that movie and jacket. Go for the whole stuff, all in. With only 1 patch and a nametag it won't be a correct reproduction.

Thomas
That’s going to be a very cool looking jacket when its finished. Post some fit pictures when your done.

I used a tea bag in cold water to get a slight shade to the whites on some patches I put on a BR MA-1. Just dry them under weight. Get the effect right before you sew them on and use an off white cotton or it stands out like dog's balls.

Thomas
How’s this one coming along?

Just posted some pics on FB - took a while the seamstress was on Holiday ... 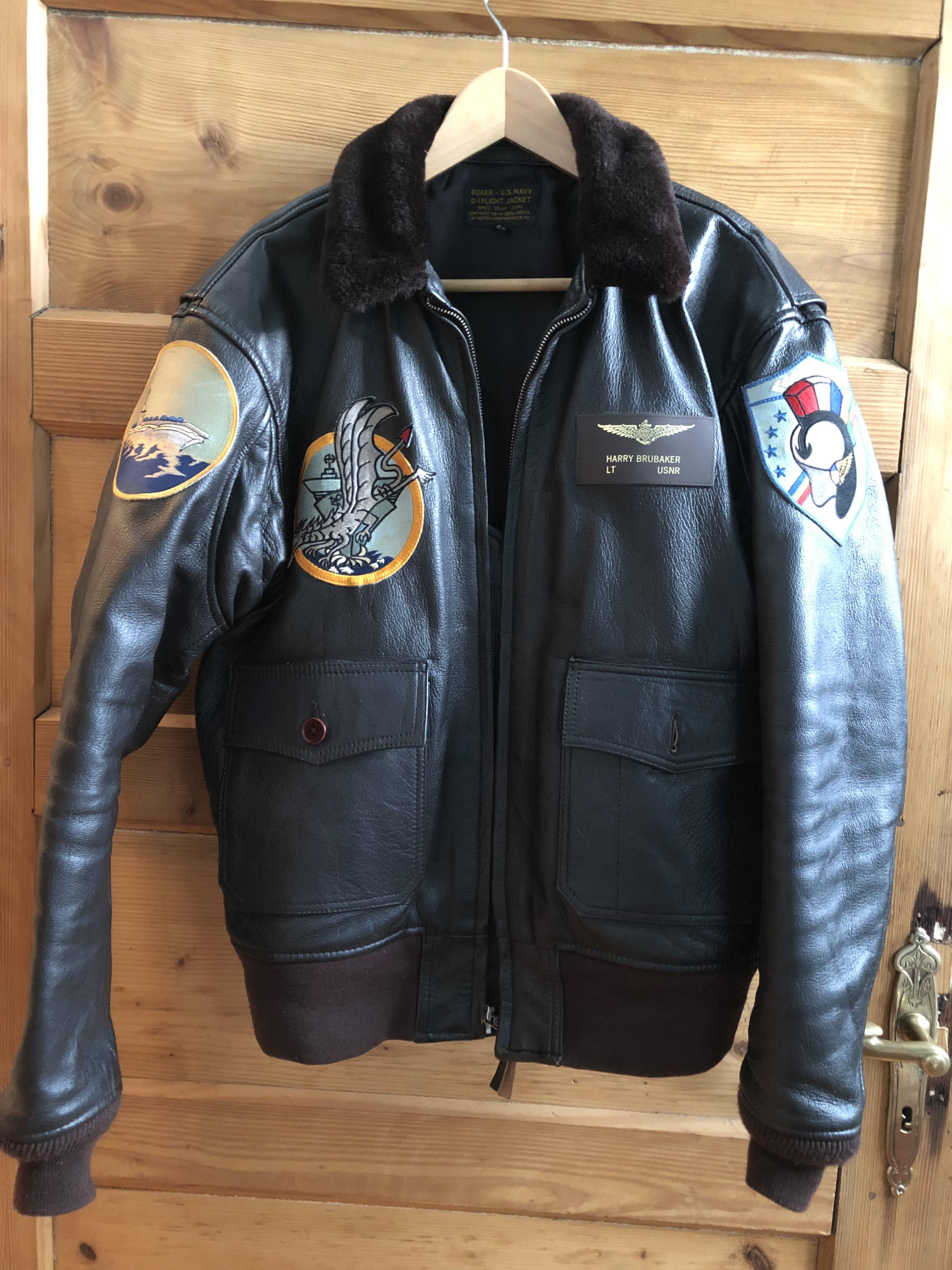 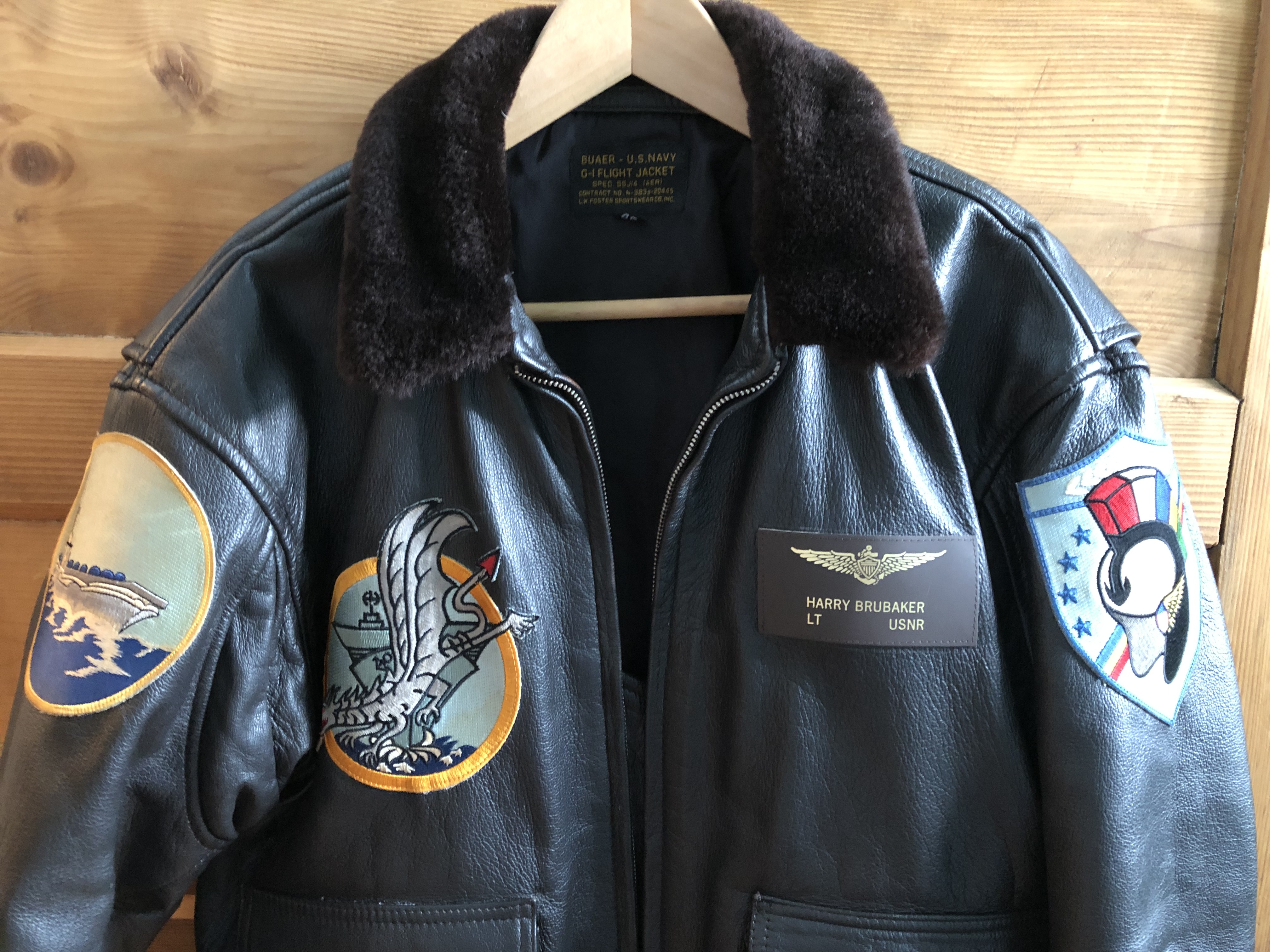 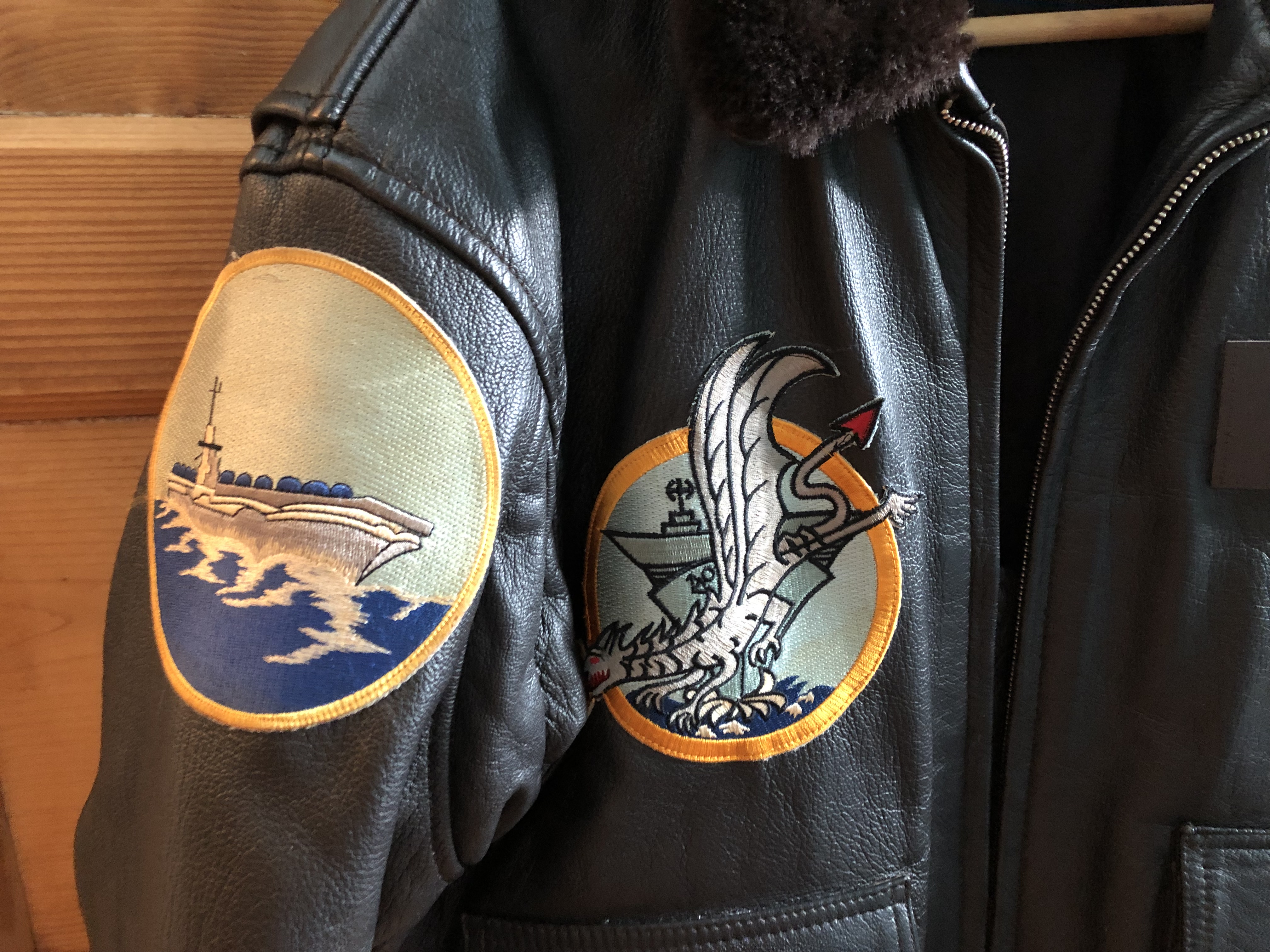 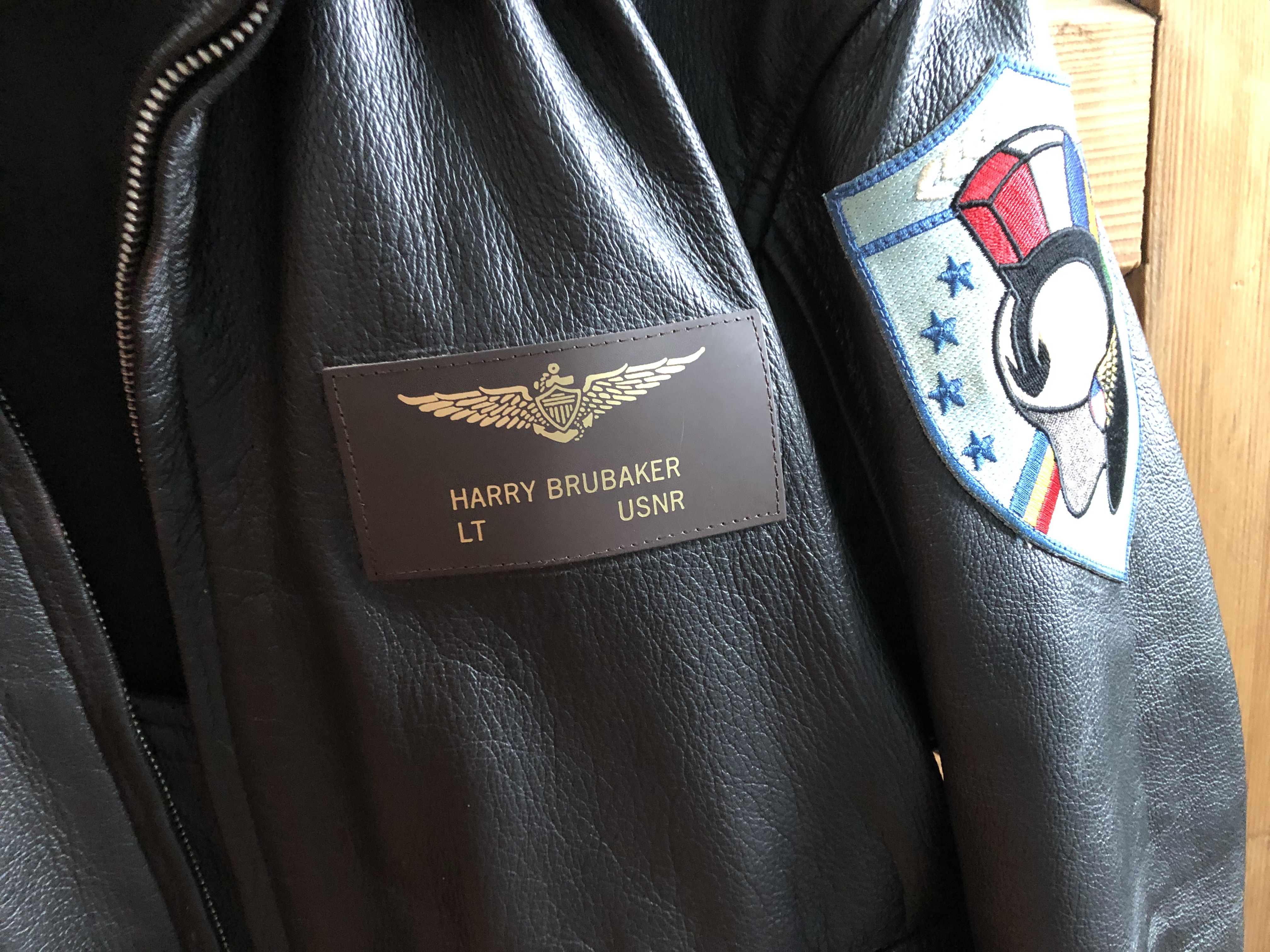 that's the pics of the original i found on the WWW 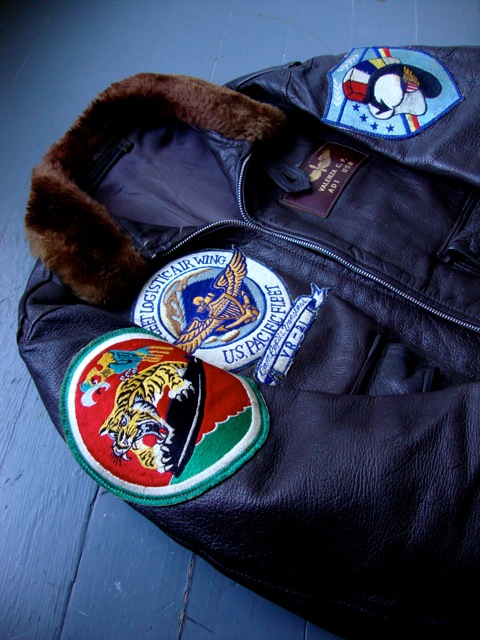 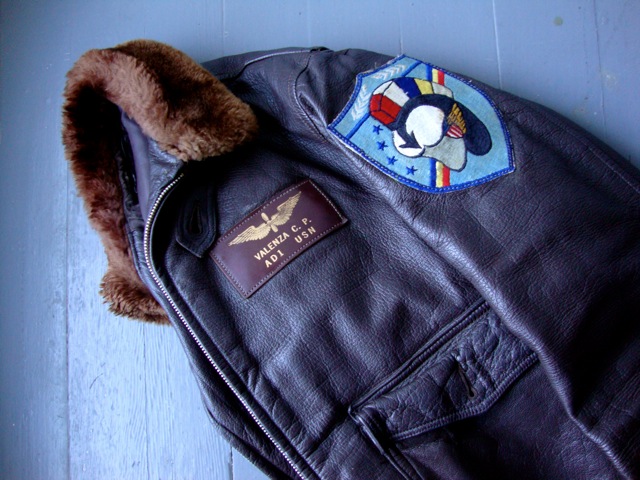 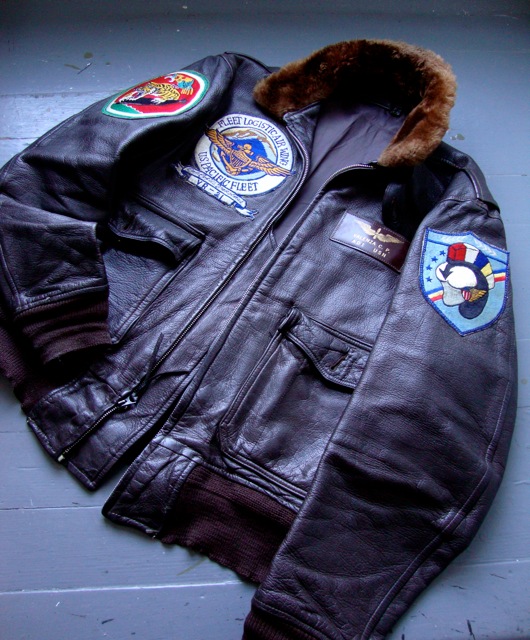 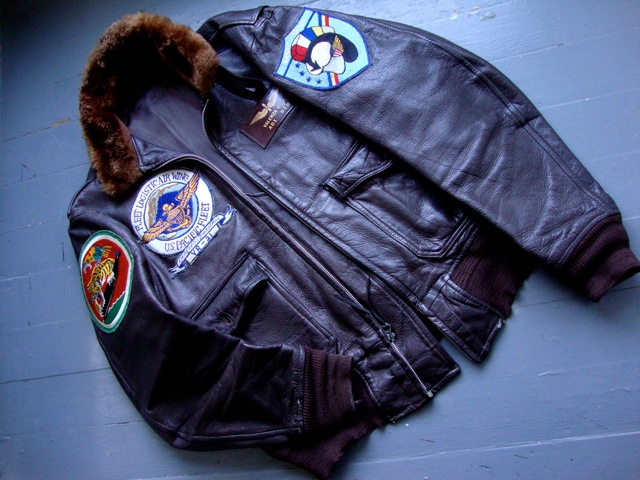 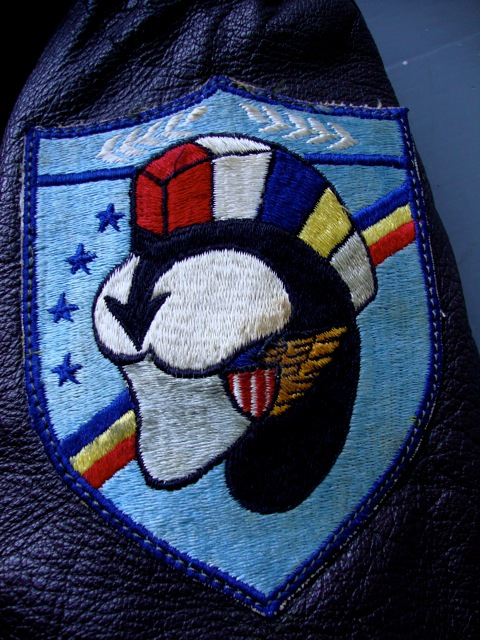 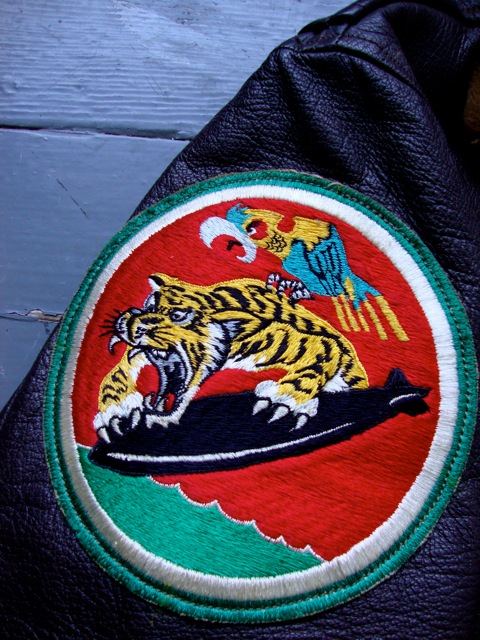 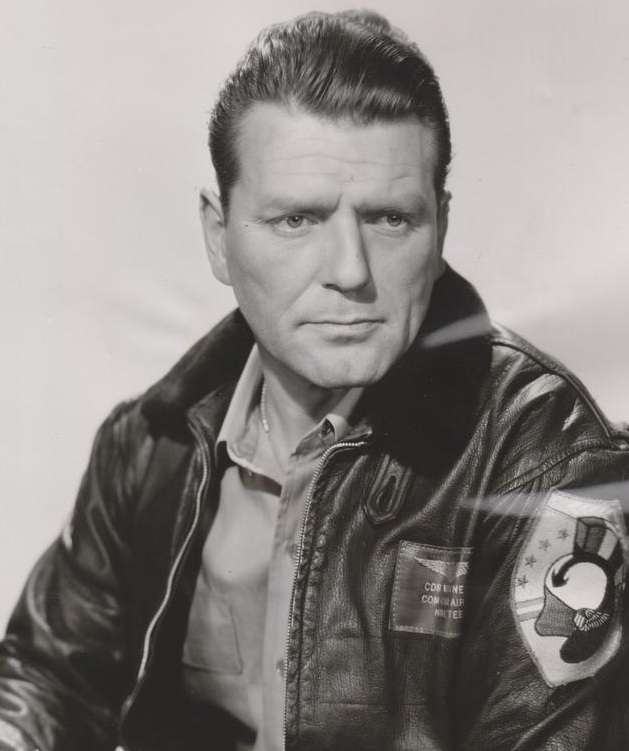 my seamstress is a goddess with the neeeeeeeeedle ...

You should not call 'it' that?

I have only done a few leather patches and name tapes on chests and that was hard enough to get 10-11 stitches per inch straight. I don't have one of those fancy powered 'stitch bonders'. Mine is a purely hand cranked 1950s Singer made in Scotland.

ausreenactor said:
You should not call 'it' that?

I have only done a few leather patches and name tapes on chests and that was hard enough to get 10-11 stitches per inch straight. I don't have one of those fancy powered 'stitch bonders'. Mine is a purely hand cranked 1950s Singer made in Scotland.

was more or less serious - on fabric i usually try to sew by Hand with needle but on leather simply does not work ...

She unstitched the liner, applied the Patches and put everything back together without any trace - she is a real pro

and THX for the compliments

I love it, well done!

Thomas Koehle said:
She unstitched the liner, applied the Patches and put everything back together without any trace - she is a real pro
Click to expand...

Thomas, the whole thing looks very nice, from the initial idea to the final result. But the implementation looks really impressive, what a nice work! Superb!
Could you comment with more details please - what kind of treatment have you done with your patches to make them look more natural, kind of "vintage looking"? Now they look much more natural and better than when new!
P.S. @ausreenactor, thanks for your tips of making "vintage treatment" on your patches too!

Remember the stitching too.. Only cotton... no nylon blends..