Whilst browsing my old computer i found some pics of the first two BD B10's i owned ...

I got the jackets in 2014 and as can be seen, there is a huge difference inbetween the stuff they produce today compared to the somehow "rough" Details on this early versions:

one of the jackets came with a HUUUUUGE "AF Meatball" otherwise plain except the also HUUUUGE AF stamp on the wind-flap. Back then the jackets where available in size 42 for Maximum.

The jacket has a lable which actually says "Bob Dong".

The "Noseart" on the back was my first attempt to paint jackets ... 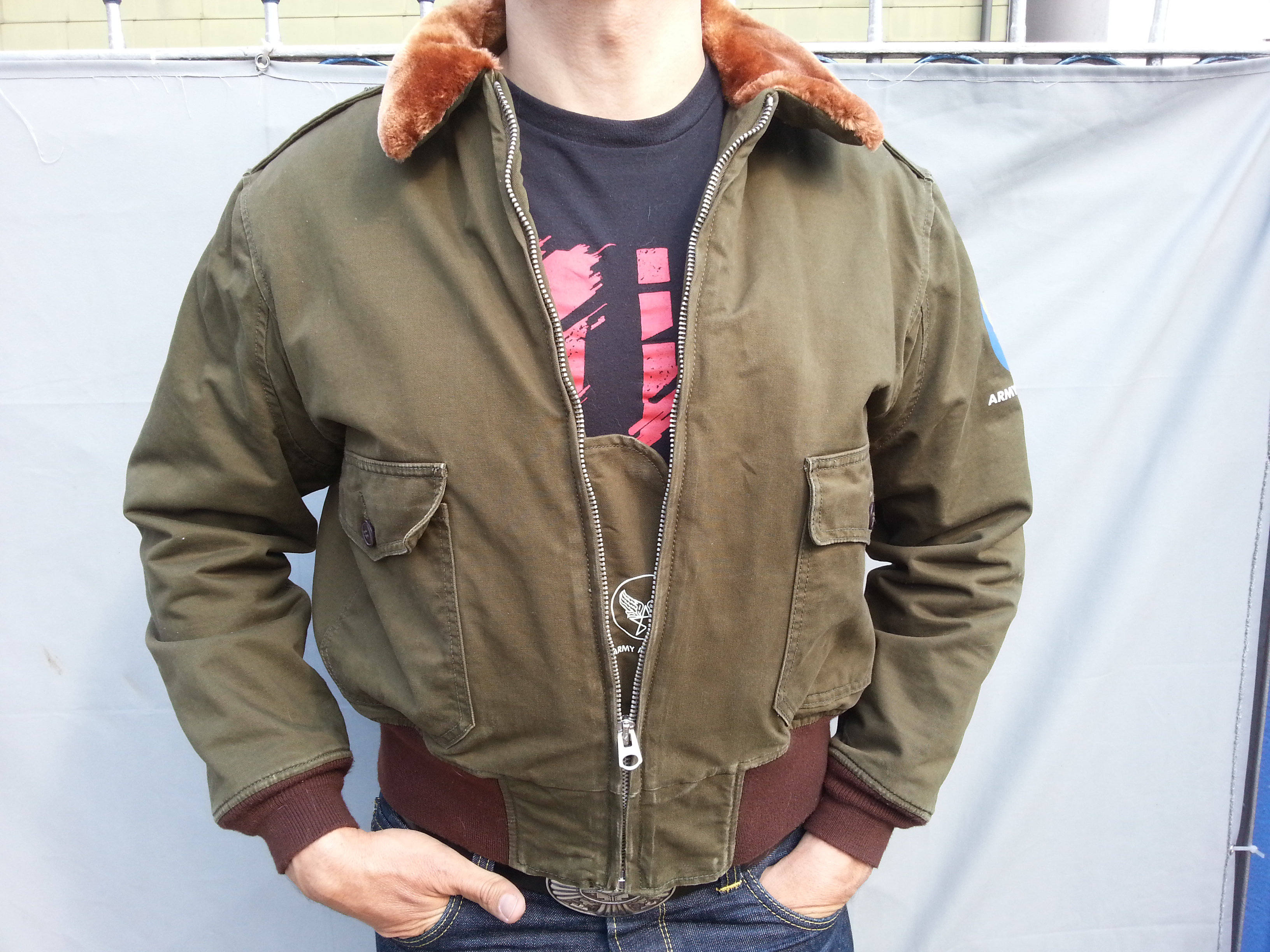 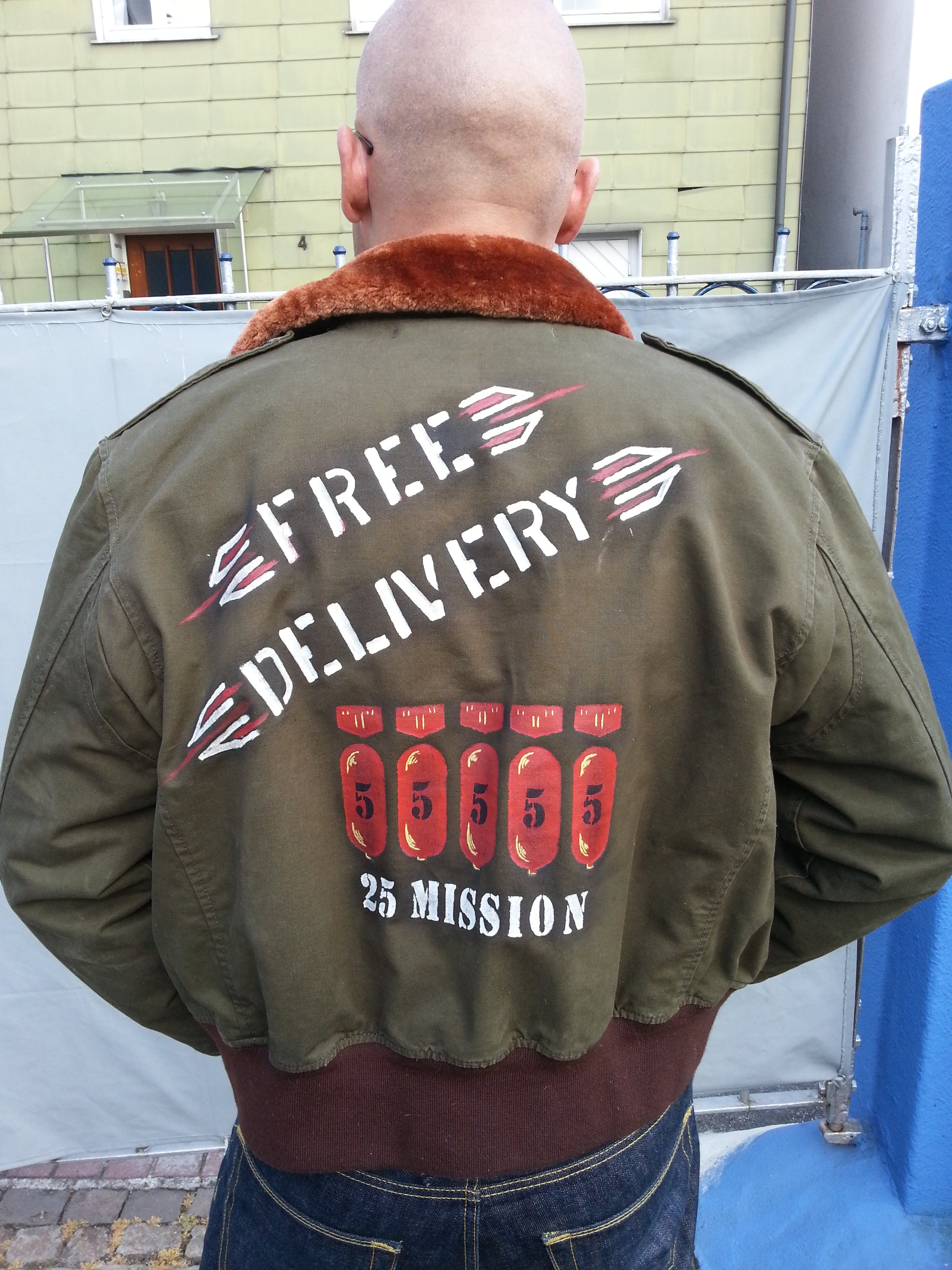 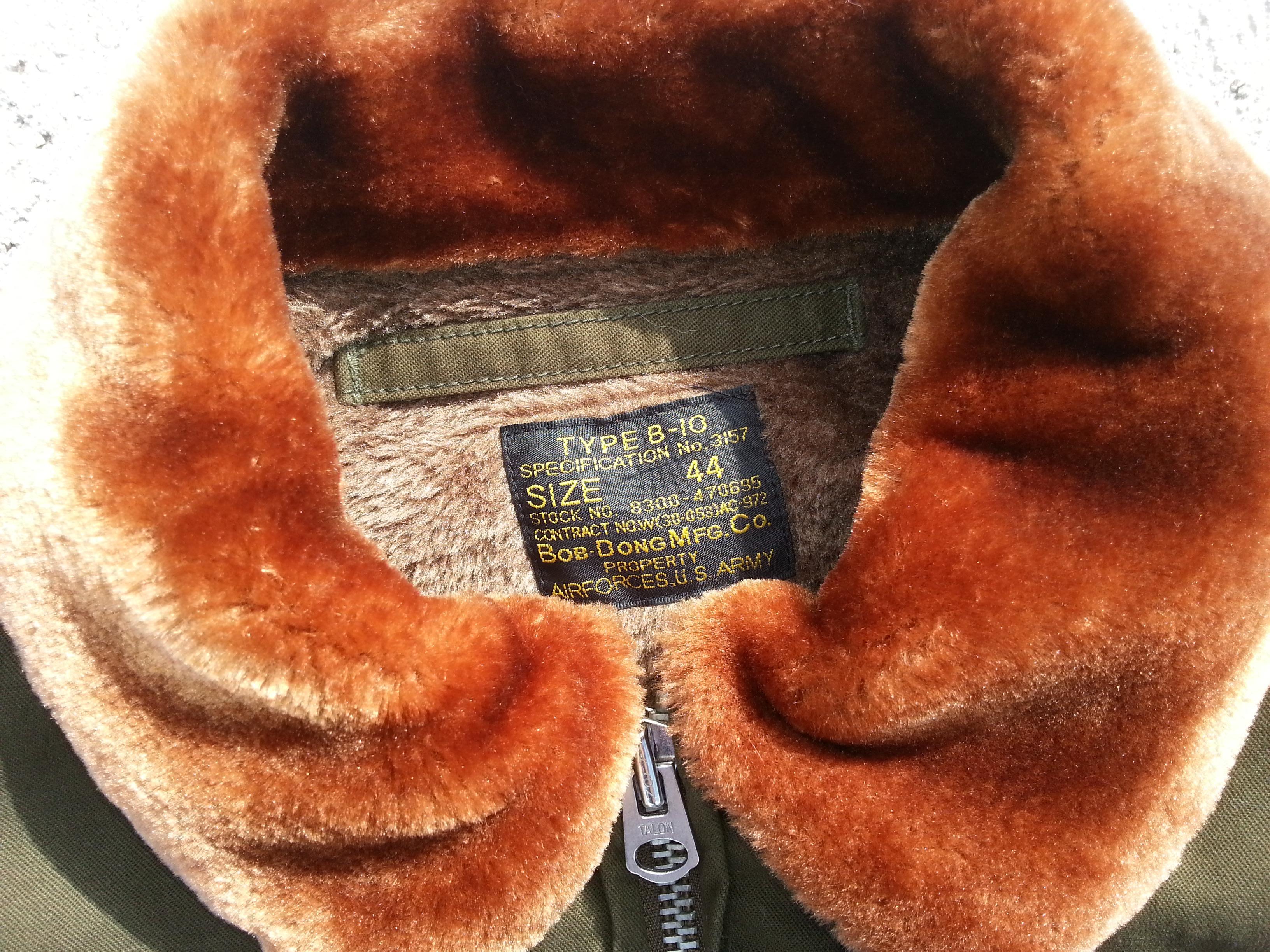 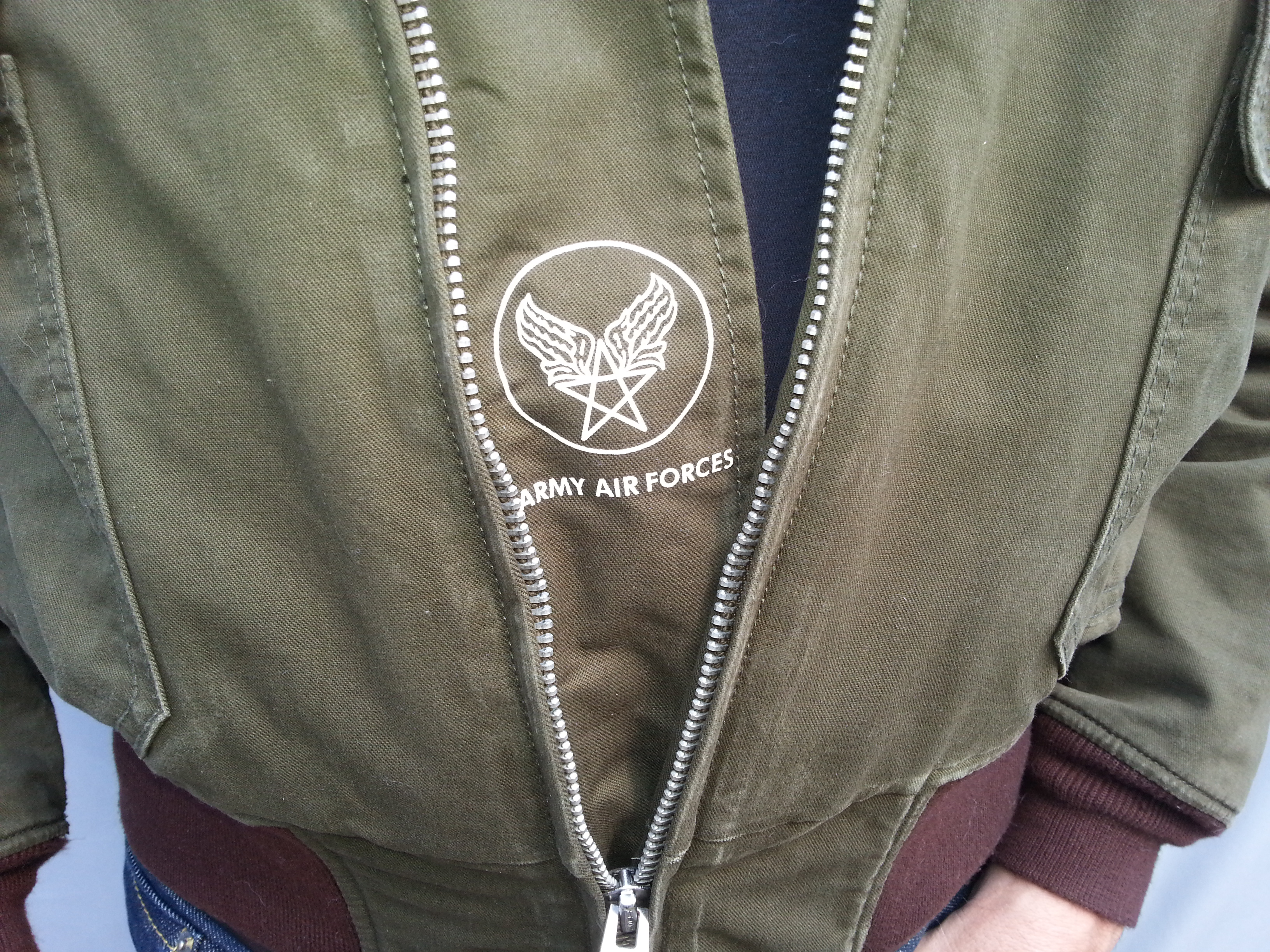 The 2nd jacket was a "Flying Tigers" Version with als very rought Details like the Patches which came with the jacket. The bloodchit and Ltn. Bars where added by me. This jacket was labeled with "Rough Wear" 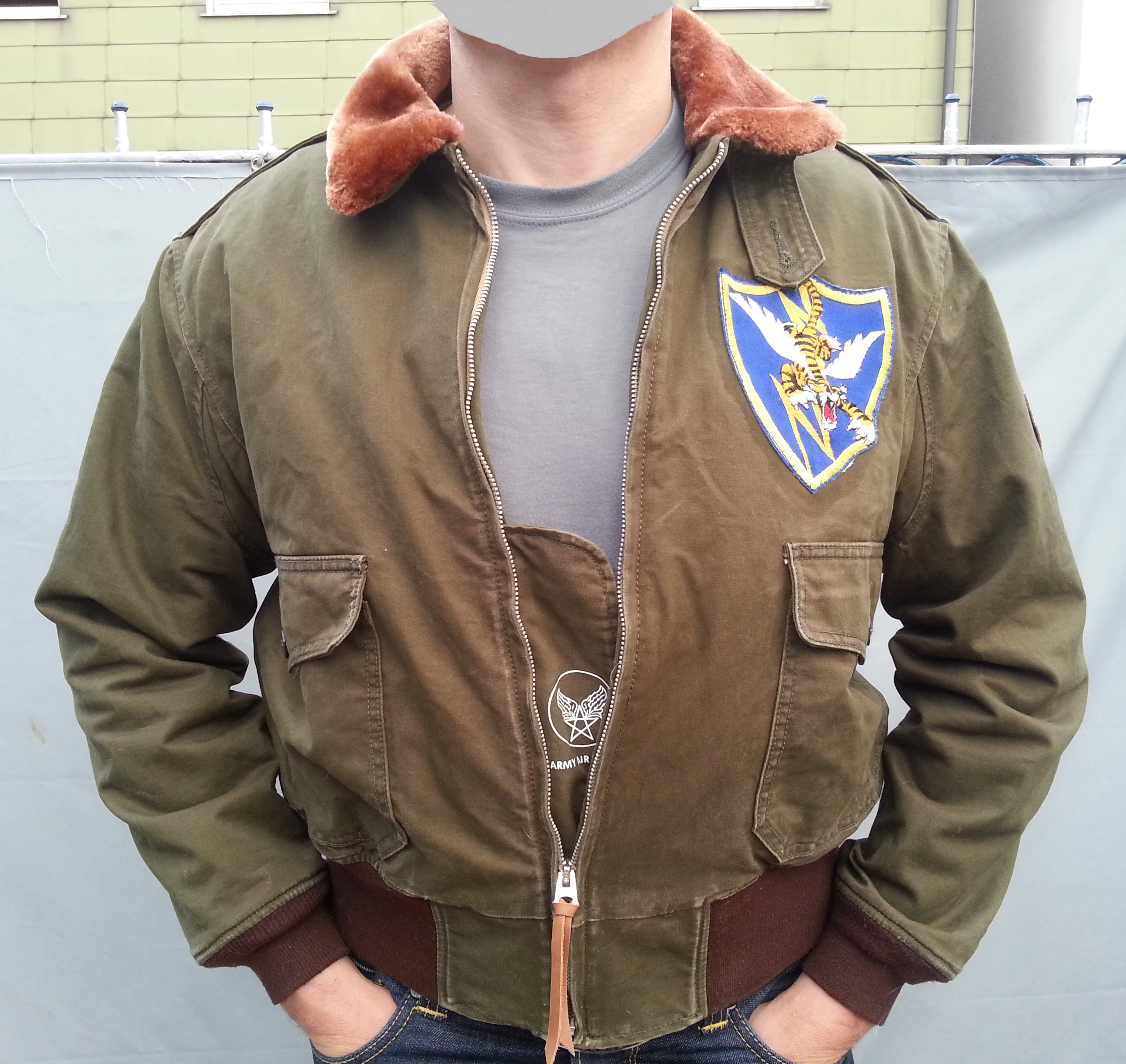 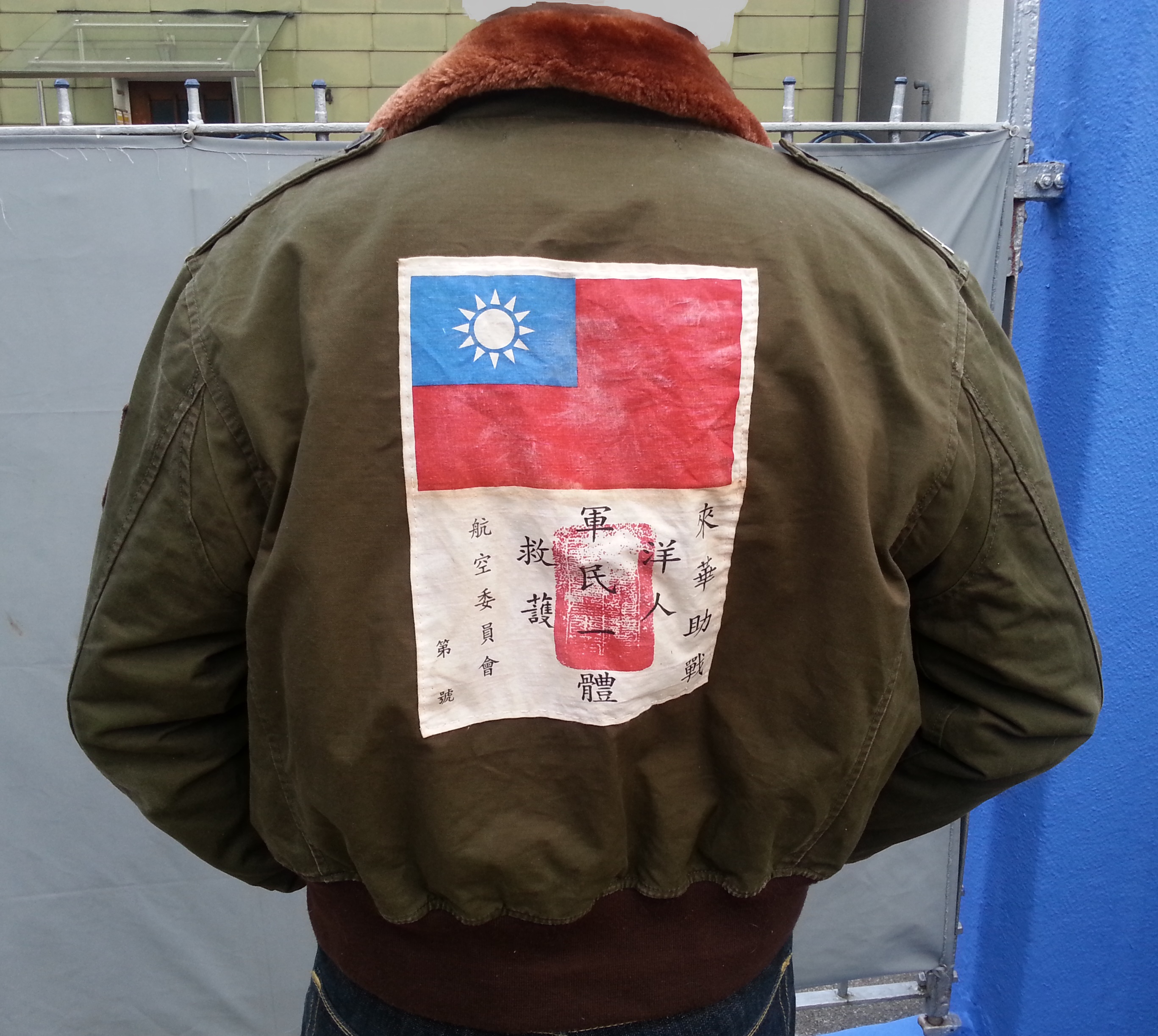 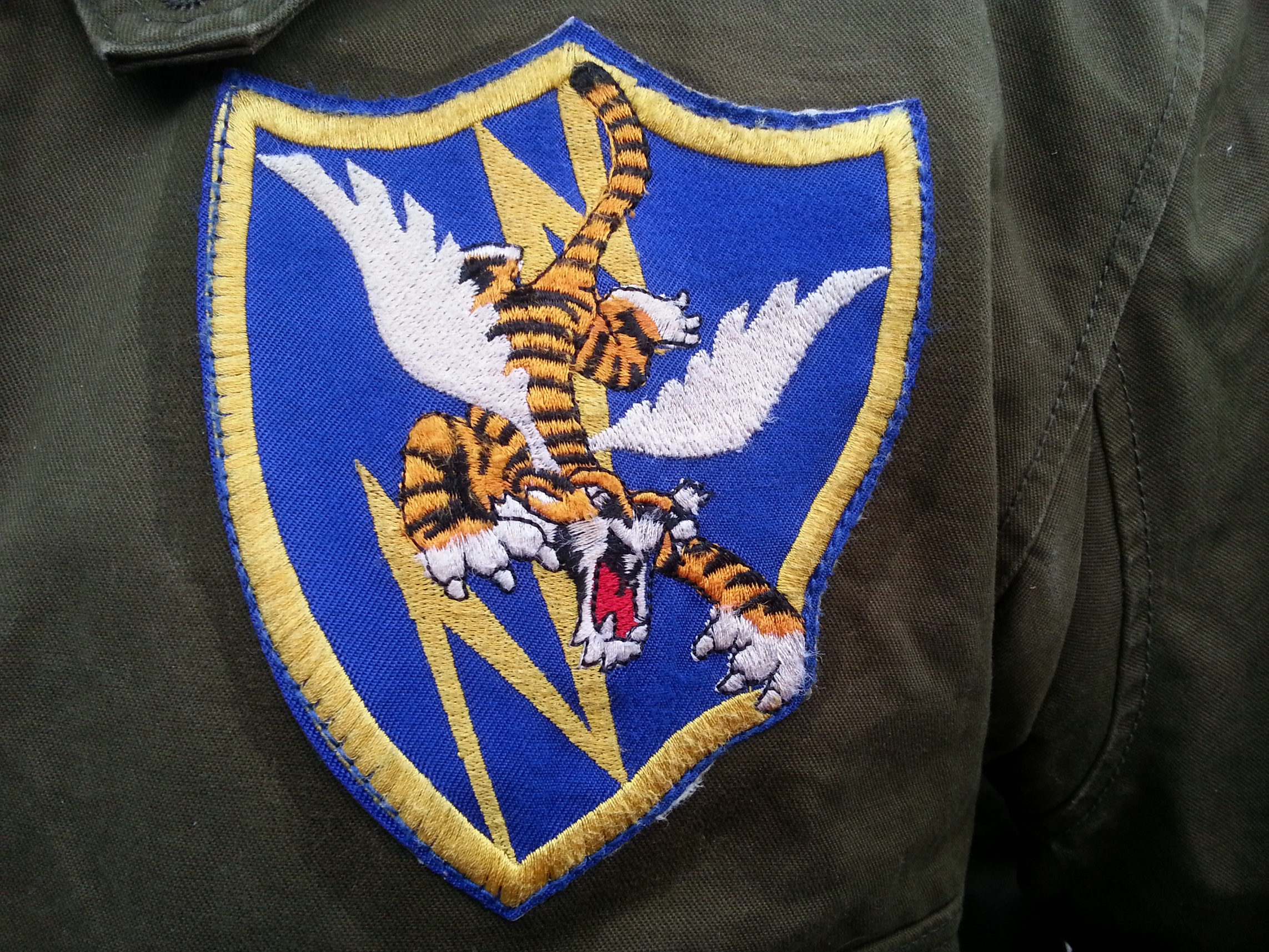 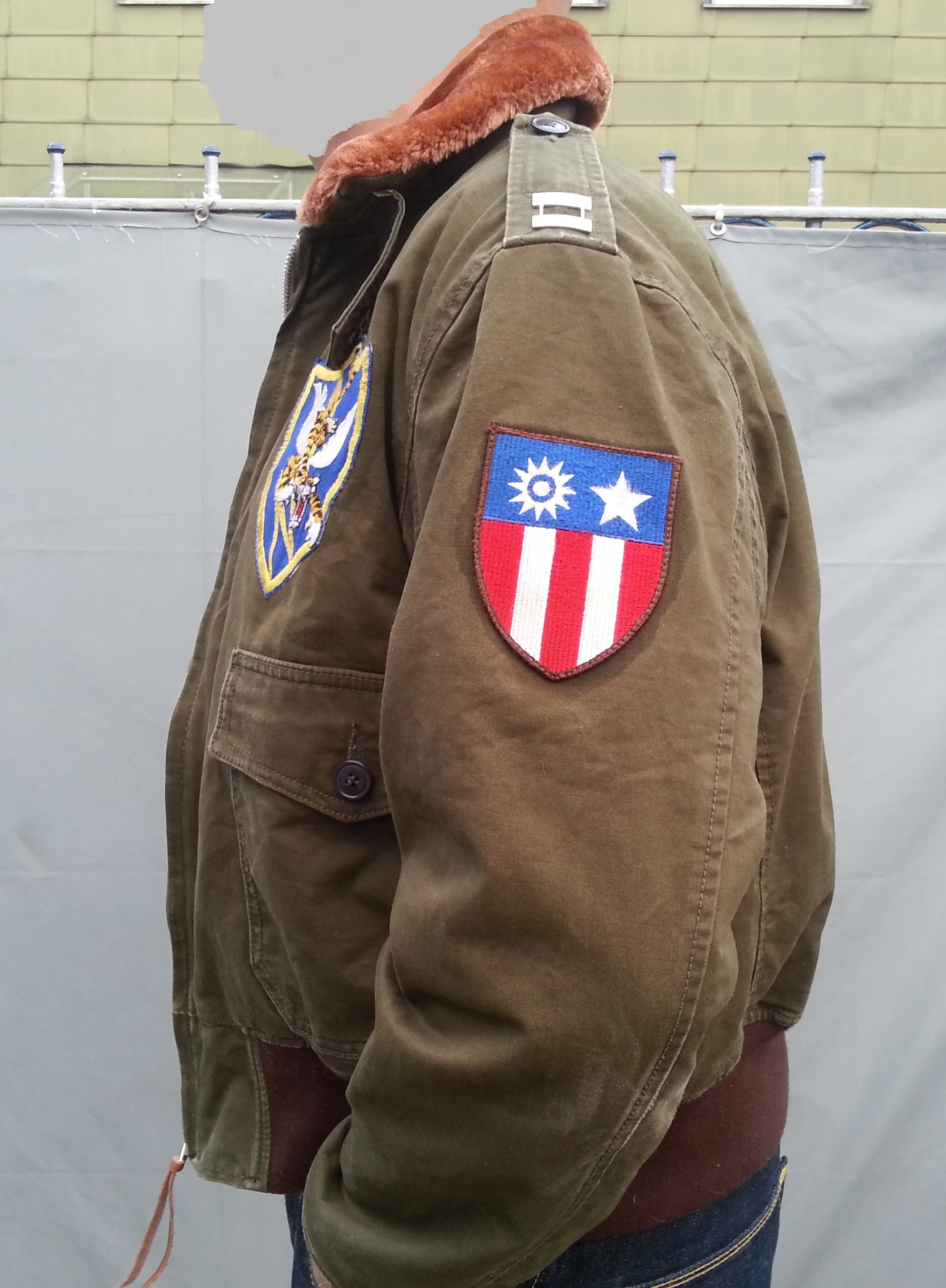 Both jackets have been sold instantly after some aging, adding the noseart, bloodchit 'n bars and as far as i remember for a relatively low Price.

Just as a proof what Kind of development was going on since China started copying copies of B10's.

The evolution of BD jackets has constantly been improving, as well as the diversity of their product lines . They offer a much wider selection of items today than they did in 2014.
Bronson seems to be moving in the same direction as well.

Nice work mate. Did you get the patches from one vendor or a variety of suppliers?

ausreenactor said:
Nice work mate. Did you get the patches from one vendor or a variety of suppliers?
Click to expand...

Despite the oversized Talons, in some angles jackets look like the originals thanks to your efforts to "aging" and "weathering", Thomas.